Honda and Red Bull Formula 1 junior Yuki Tsunoda will step up to Formula 2 with Carlin in 2020.

Autosport sources indicate Tsunoda (pictured below) impressed his bosses at both Honda and Red Bull during his rookie campaign in FIA Formula 3, his first year of car racing outside Japan.

The Japanese driver finished ninth in the championship with Jenzer Motorsport team, scoring a maiden victory in Monza and two other podiums over the course of the season.

He joined the Carlin squad for the F2 post-season test at Abu Dhabi for all three days.

Carlin, which ran another Honda junior in Nobuharu Matsushita alongside Louis Delestraz last year, has yet to reveal who will partner Tsunoda in 2020.

Matsushita had been widely tipped for a Super GT drive with Honda, but the manufacturer has now revealed its line-up without the four-time F2 race winner.

Meanwhile, Honda also announced that Teppei Nattori, who joined Tsunoda on the F3 grid last year, will return to domestic competition in 2020.

Nattori drove for the Carlin squad in which its best driver in the standings, Felipe Drugovich, scored eight points and finished 16th in the standinsg.

Nattori scored one point in FIA F3, but fared much better in Euroformula Open, finishing sixth in the championship with a race win in Barcelona.

Nattori will drive for Toda Racing in the All-Japan F3 championship, which has been rebranded as Super Formula Lights in 2020. 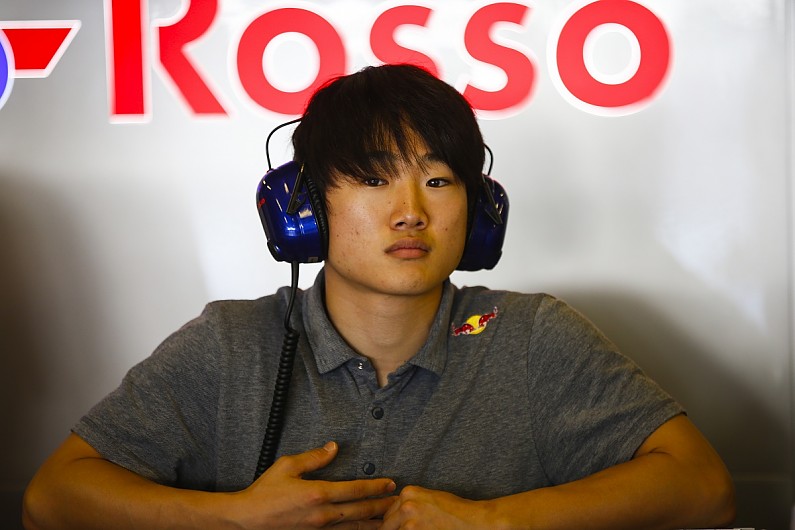