Merhi took part in 13 F1 races with Manor in the 2015 season, and then participated in the FIA WEC LMP2 class with the team bearing the same name last year.

Campos revealed earlier this year that it hoped to field Merhi in Formula 2, and the Spaniard took part in the first pre-season test at Barcelona.

However, he was replaced by the team's GP3 driver Raoul Hyman for the second test, and Campos signed Coletti for the season opening round in Bahrain.

The Monegasque driver was 16th and 15th in the two Bahrain races and looked set to continue at Barcelona, with the team releasing a preview that named Ralph Boschung and Coletti as its drivers.

However, Merhi confirmed to Autosport on Wednesday that he will replace Coletti for Barcelona, and driving at the following round in Monaco is also a possibility.

Merhi will make his race debut in the championship, as the 26-year-old Spaniard never raced in GP2 previously. 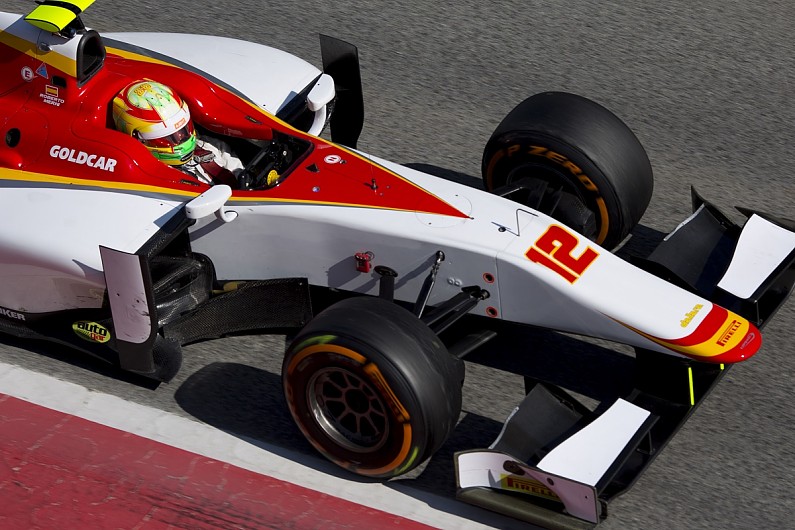