Zandvoort could realistically host a Formula 1 race from 2020, according to one of the Dutch circuit's co-owners

A feasibility study into the former Dutch Grand Prix venue hosting F1 again was completed last week on behalf of the track and the municipality of Zandvoort.

It evaluated the organisational and logistical requirements of organising a grand prix, as well as what the financial benefits would be.

Zandvoort's last Dutch GP was held in 1985, and circuit co-owner Bernhard van Oranje said the study was carried to support "a hunch" that he claims has been validated.

"I believe Liberty Media is looking for a way to make the sport attractive and I think they know what they need to do," he told Autosport.

"In my opinion, an 'old school' racetrack belongs on the calendar, where if you run off the track you will hit the gravel.

"It's no surprise that Zandvoort is the most popular track among the DTM drivers, it's a challenging track and therefore fun to drive and fun to watch for fans. 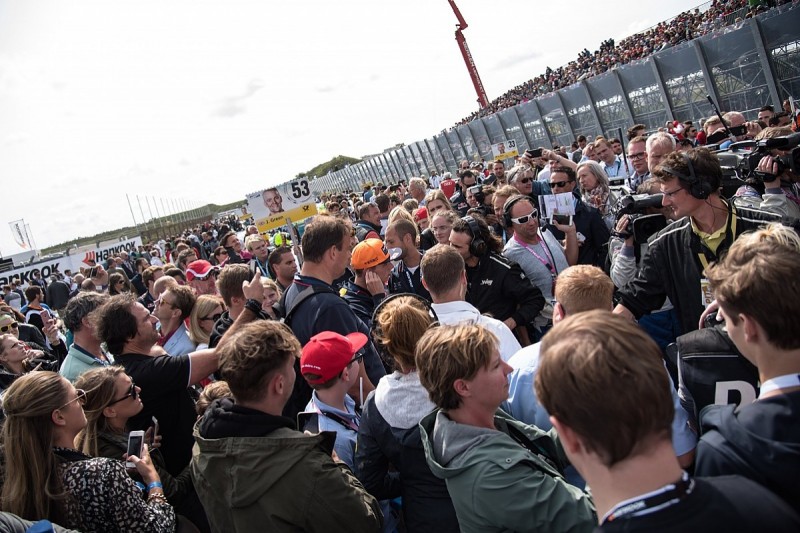 "So, I believe the track fits in their strategy.

"Don't expect the event to happen before 2020, but after that it would be a realistic scenario."

Zandvoort has an FIA Grade 2 licence and it would cost at least €10million to upgrade it to the Grade 1 licence necessary to host a grand prix.

F1 race director Charlie Whiting paid an "unofficial" visit to the track in the summer, which van Oranje claimed resulted in the suggestion of "limited adjustments", including a longer pitlane and larger pit areas.

Van Oranje also explained that the next step is to discuss the ambition with the government and businesses to find the necessary support.

"We need to find a larger consortium to bring an event like that to the Netherlands," he said.

"If that's positive, we'll sit together to see what is possible and take the return on investment into account.

"The next step is to see what kind of demands there are and at some point you need to acquire a spot on the calendar."

F1 bosses have expressed an interest in a Dutch GP and had targeted a street track - although Amsterdam and Rotterdam officials ruled out the possibility of hosting races in those cities.