GPDA chairman Alex Wurz believes that Formula 1 teams should be obliged to register contracts with young drivers with the Contract Recognition Board in order to avoid “wild west” situations.

The Austrian, who is currently guiding the career of his son and F4 racer Charlie, has made the suggestion to F1 stakeholders in the wake of the Oscar Piastri controversy.

Currently only F1 race driver and reserve driver contracts are registered with the CRB.

However junior programme and driver academy contracts that often reference future F1 roles are not registered, potentially weakening the case of both parties in any disputes.

“The reason that the teams are looking into academies is that you secure the talent early,” Wurz told Autosport.

“And now we have an example [in Piastri] where if morals would have a standpoint in all of this, you would think someone raises you up, that's why you need to stay.

“Equally, if whoever raises you up doesn't offer you the opportunity later, which they contracted you for, I think you should be able to go.

“So not only F1 race and reserve driver contracts should be registered at the CRB.

"Teams or entities in F1 who are buying or securing talent with the clear aim to secure their services for F1 should also register those contracts to ensure that we are not entering the wild west about a few talents. 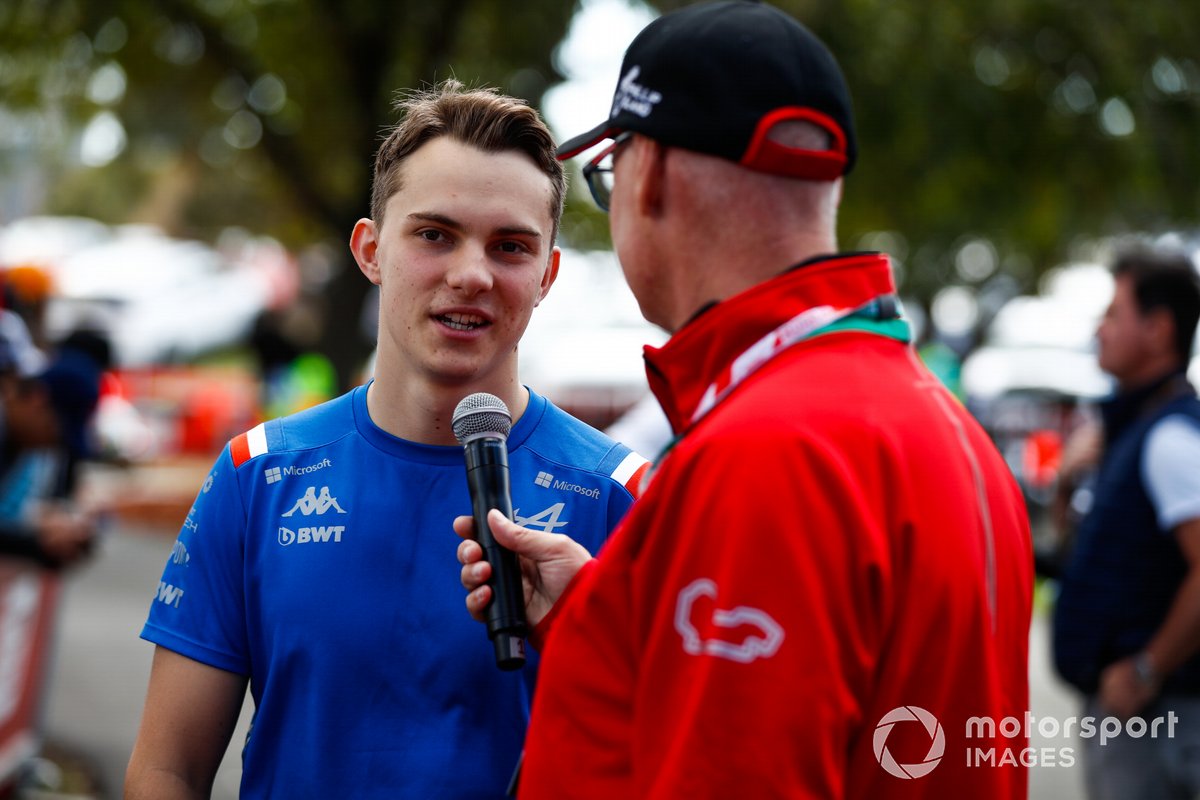 “Sometimes irrational behaviour of the team bosses triggers really strange contract behaviour. And that can derail a lot of meticulous career planning of parents, investors, junior teams. I think it's better to be controlled under a mechanism like the CRB.”

As well as protecting teams from having their proteges poached by rivals, Wurz wants young drivers to be able to escape contracts if their careers are not being allowed to progress.

“If a paying party, like let's say an F1 team, is doing it with the intention to reserve this talent for F1, if you're not registered, you should have no option on this talent in F1.

"You want the intention of X, Y or Z, who is now in karting, later to be your F1 talent. From this moment on, you need to register.

“So that implies a first right. And if you are not living up to the first right under certain conditions, as specified by the contract, you will lose your right. And a second or third team can take their services, because you can't also own the talent, and the talent is in a dead end road.

“If you have a talent scheme, and for three or four years you are unable to offer him a contract, then it would be too brutal for a young driver to just be unlucky that you have no seat. He should then be able to go under certain circumstances.

“And I think there needs to be a control mechanism. And the CRB would be my preferred choice."

Wurz believes his idea will help the industry as a whole: “It's a trade. I have the intention, he has the intention. If it all merges like we agreed, then the direction is clear.

“If you cannot hold your side of the bargain, either because you don't bring the results and you're not worthy, but equal a team can't offer you the opportunity or the space, we will have a tool and a mechanism for this divorce, but in a fair manner."