Mercedes team principal Toto Wolff has downplayed Lewis Hamilton's suggestion that some Formula 1 stewards have shown a bias in their decision-making.

Hamilton made the claim in Barcelona on Wednesday, saying that some driver stewards travel with "certain individuals" with whom they are friendly, and implying that a close relationship could have an impact on their thought process.

The stewarding system was not addressed by new FIA president Mohammed Ben Sulayem in his recent statement on changes to the way the sport is refereed.

While insisting that he didn't think stewards showed a bias, Wolff said that the key was to have consistency.

"I think we need professionalism in the stewards' room," said Wolff.

"I don't think there is a conscious bias, to be honest, [they are] intelligent people. But most important is whenever we talk about the race direction, the support that they will have back at base, or the stewards, there need to be a standard.

"This is what we deserve. And this is what everybody expects. And I think there's some very good people that we can build upon. Most important, and we all have talked about it last year, was the topic of inconsistency.

"But the rules are the rules. I think as everything is being restructured I have faith in Mohammed that going forward, we will optimise all these structures." 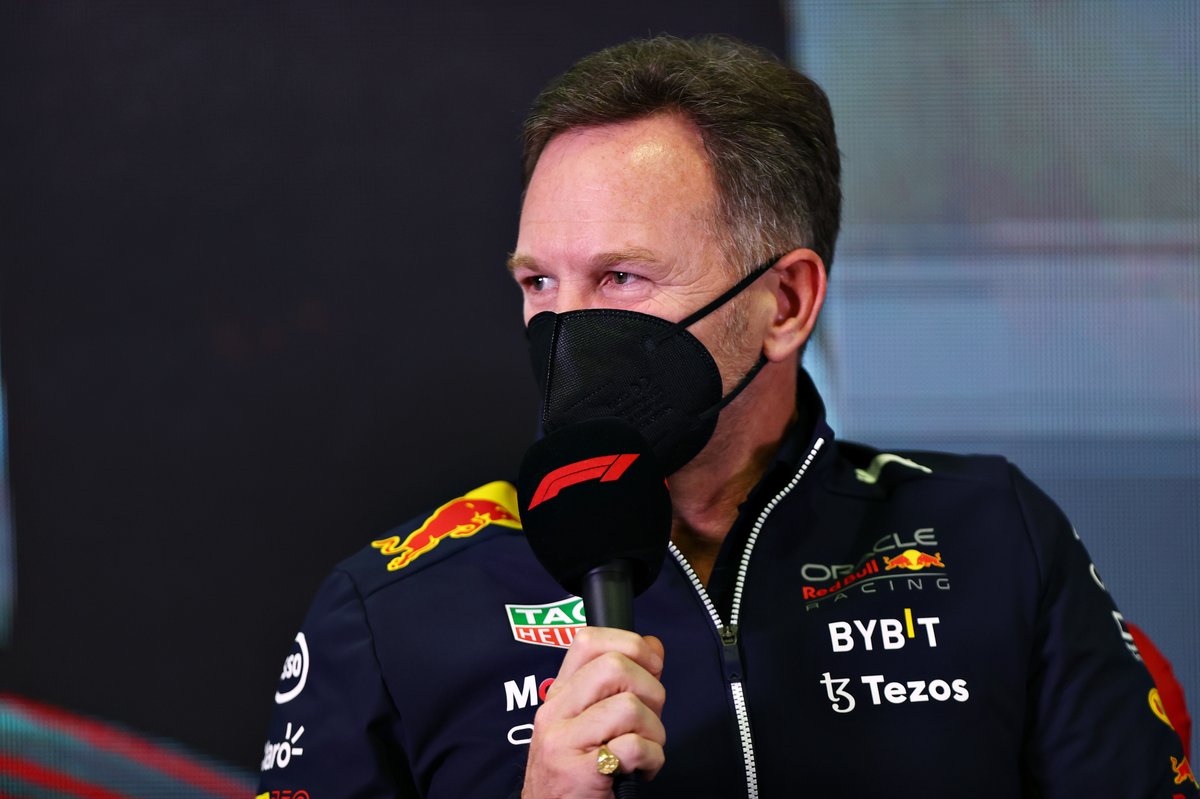 Red Bull Racing team principal Christian Horner said that the rules leave too much room for interpretation by race control and the stewards, especially in controversial areas such as track limits.

"I think a lot of issues are to do with the regulations themselves, because you've got very complicated regulations that then leave room for interpretation," said Horner.

"I think the circuit limits one is an obvious one, in any other sport being over a white line, you're out.

"And you have a situation like we have currently where some corners, it's okay, some corners it isn't. I think that for the fans, even for the teams and for the drivers, is confusing. So what you need is clear rules, which are then easier to police."

Horner agreed with Wolff's suggestion that stewards have not shown a bias, and said he trusted that Ben Sulayem would ensure that the system becomes more effective.

"We've all been on the receiving end of stewards' decisions that we've been unhappy about," he said.

"I would agree with Toto that I don't think there's an intended bias. I'm not aware of any stewards travelling with drivers to races.

"And in Mohammed, we have a new president that is looking to bolster the structure, and to bring in the equivalent of a VAR. It's something the top teams have have available to them.

"I think giving a better infrastructure for clearer decisions with clearer regulations is something that should be strived for. But I certainly don't think that there was any bias from stewards during the last seasons."