Mercedes Formula 1 boss Toto Wolff has praised the FIA for showing "complete transparency" and "no shyness" in tackling big issues such as the recent Suzuka crane incident investigation.

Following driver outrage over the use of a recovery vehicle on track in torrential rain during last month's Japanese Grand Prix, the FIA promised a full investigation, the findings of which were released less than two weeks later at the United States Grand Prix.

A number of steps were introduced in the wake of Suzuka, such as putting an end to race director rotation for the remainder of the 2022 season, as well as promising tweaks to Virtual Safety Car procedure in the future.

It marked the latest set of changes made by FIA president Mohammed Ben Sulayem and his administration, with Wolff hailing the transparency and openness that has been shown since the change in leadership last December.

"We've had a new administration since December, and things have changed," said Mercedes F1 boss Wolff in Mexico.

"There are new people having come on board, and I believe as long as there is progress and development and open-mindedness, this will be getting better.

"In my conversations with the president, there is the eagerness to learn and analyse it. You can see the document that was released after the [Pierre] Gasly incident, there's complete transparency and no shyness about also pointing out the situation that can be improved. 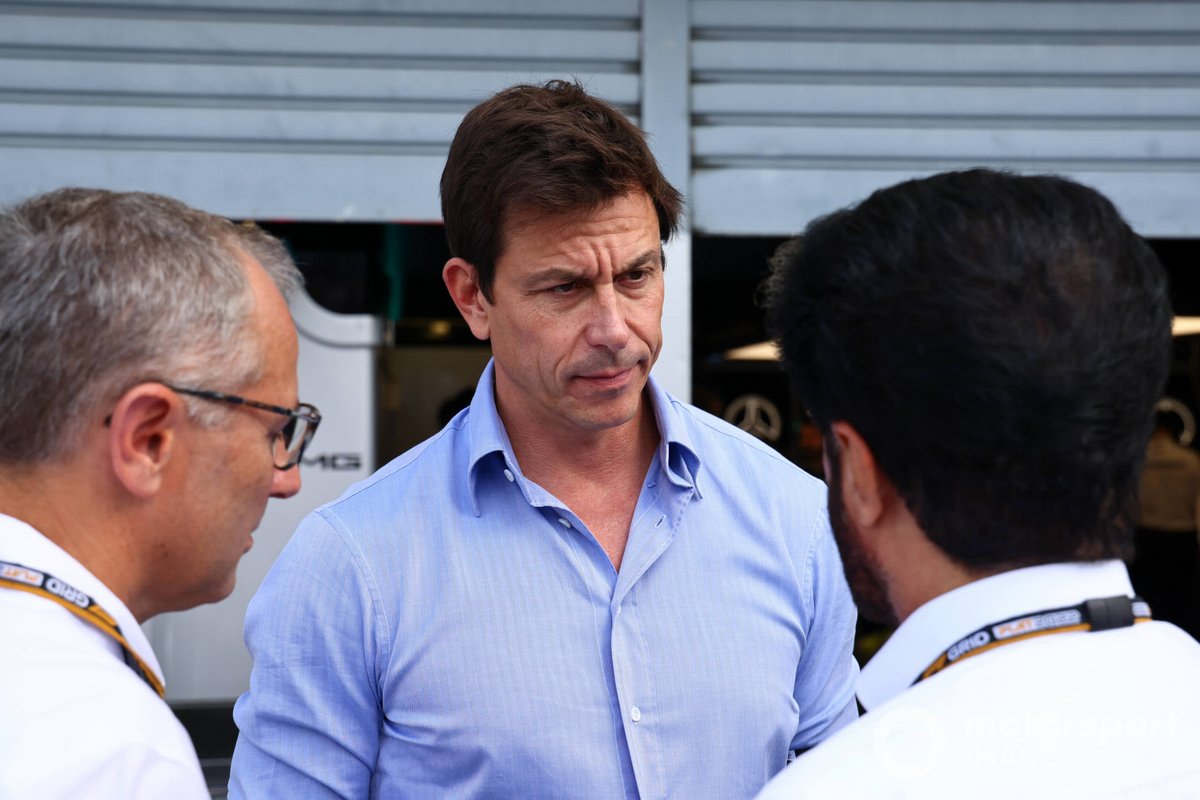 "I just had a conversation with [Ben Sulayem] a few days ago, and he said you always need to give us your opinion and opinion of the drivers, and I think that's a good first step.

"Will it be ever perfect? No, because we're learning all the time."

Wolff praised the FIA for its handling of the budget cap saga, telling Autosport in Mexico that it ensured "nothing was brushed under the carpet" with its ruling.

In an article written for Autosport earlier this week, Ben Sulayem pledged the FIA's support in combatting online abuse, which he claimed had reached a "crisis point".

This will include the use of AI software to try and stamp out abuse across the FIA's channels, as well as working closely with social media platforms to fight against trolls.

Leclerc only accepted 2022 F1 title was lost after Spa weekend

Plus
Plus
Formula 1 43 min
Jonathan Noble