The Williams Formula 1 team says that its current financial circumstances under new owner Dorilton Capital means it is not dependent on taking pay drivers for next year.

With the outfit having faced years of financial headaches to keep its head above the water amid the ever-increasing costs of F1, Williams came to rely on drivers with good financial backing.

These included Pastor Maldonado, Lance Stroll and Nicholas Latifi, all of whom delivered mixed results.

However, the increased investment from Dorilton, allied to F1’s cost cap and new structure for commercial rights income, has left the team is a much better financial situation.

It means that, as Williams ponders its driver option for 2022, it does not necessarily need to only go chasing after those who can offer it the best sponsorship packages.

Neither of its current line-up are contracted for 2022. Latifi’s deal runs out at the end of the season, but he is interested in remaining in F1 despite being linked with a switch to IndyCar.

George Russell is in the frame for a move to the Mercedes team if the German manufacturer elects not to retain Valtteri Bottas, but Williams would like to keep hold of him if it can.

Amid uncertainty about what Williams will do, recent speculation has also linked Mercedes Formula E driver Nyck de Vries with a seat, which could form part of a financial arrangement with Mercedes. 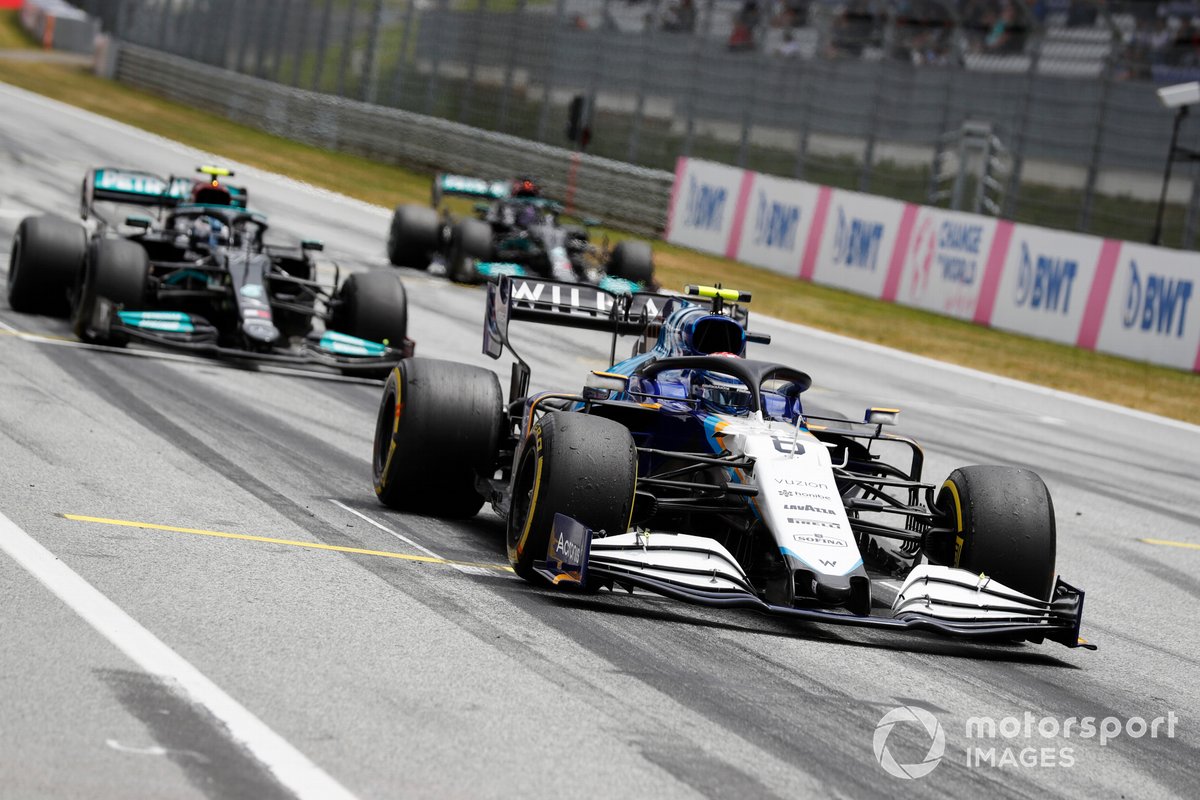 Williams team principal Jost Capito says that the Grove-based squad is in a luxury situation of being able to choose who it wants for 2022 – rather than having to worry specifically about income.

“I think we at Williams, we are in the position that we solely decide on the drivers,” explained Capito. “We are not dependent like in the past on somebody, a driver who brings money.

“We have a long-term plan to get back to the top, and we have to choose the drivers that fit into that plan. We are just thinking about this. Of course everybody can talk to us, but the decision is with us.”

Capito thinks that with a lot of teams having locked down their drivers for 2022, Williams is an attractive option for a lot of people.