Williams will have an updated aerodynamics package for its FW44 Formula 1 car for the British Grand Prix, which will be added to Alex Albon's car to assess performance.

The team had hoped that the advent of the new-for-2022 regulatory framework would help to continue its recovery, after finishing eighth in the 2021 constructors' championship, but Williams has found it difficult to extricate itself from the back of the field in the nine races so far.

Albon - new to the team this season as a replacement for the Mercedes-bound George Russell - has scored three points in his F1 return after spending 2021 on the sidelines as Red Bull's reserve, but team-mate Nicholas Latifi has yet to trouble the scorers this year.

The changes to the FW44 include a revised floor and bodywork, which the team hopes will enact a more concerted effort to challenge for the lower reaches of the points at Silverstone.

"We have an updated aero package for this weekend, which will run on Alex’s car only as we look to check its behaviour and confirm that it is working as intended," said Williams head of vehicle performance Dave Robson.

"The bodywork and floor form the basis of the upgrade and are intended to efficiently increase the downforce of the car.

"We are looking forward to our home race and to understanding the new parts; they are likely to change the balance and the handling of the car and it may take a little bit of time to harness them so that the drivers can get the most from them.

"With next week’s race in Austria being a sprint event, we will be looking to get as much learning done this weekend as possible."

With a vast collection of fast corners, Silverstone is expected to be one of the biggest showcases of the 2022 generation of F1 cars yet, owing to the increased downforce at high speeds. 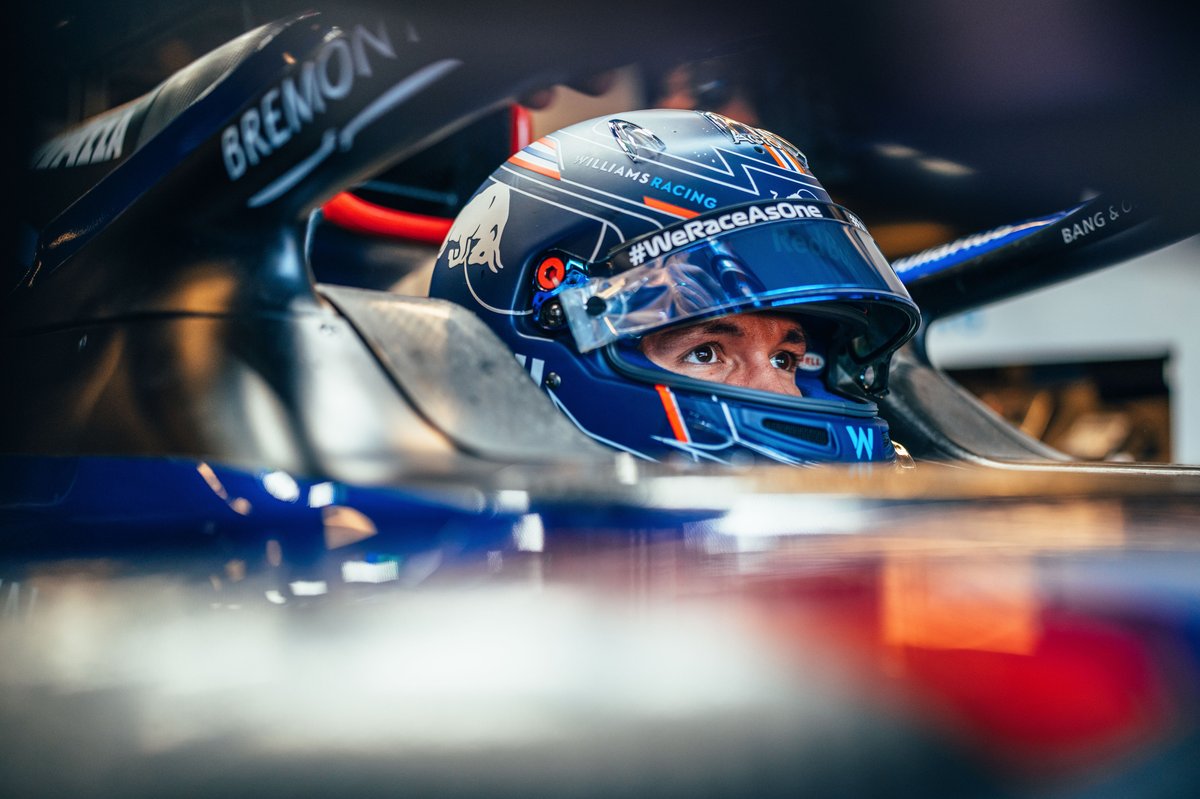 In a conversation with Autosport in 2021, Robson also explained that Silverstone is one of the toughest circuits on tyres - and that looking after the front-left in particular is key to managing stint lengths in the race.

"If you put the aero balance up, probably where you'd ideally like it for the high speed corners, you then run into some problems on the exit of those low-speed corners," he said.

"There's also the way you set the car up, how does it interact with the tyres, it is a massively demanding circuit for the tyres now.

"The front left takes a hammering because of those quick right-hand corners, so you've got to be careful about how you get around those corners and use the aero balance and the mechanical balance actually to complement each other so that you don't just wear the front left tyre out."