But it emerged on Tuesday that the 22-year-old was released from Williams’ young driver academy last week, with Ticktum claiming it was because there was “no option for an F1 seat in 2022 for me”.

“Thank you to Williams for the opportunity,” Ticktum wrote on Instagram. “Hope to work together in the future.”

It leaves Jack Aitken, Jamie Chadwick and Roy Nissany as the remaining members of the Williams driver academy. Aitken is the only one currently holding an FIA superlicence, having made a one-off grand prix appearance with Williams in Sakhir last year.

The team is known to be considering a number of drivers for a race seat in 2022, and is set to postpone any decision until after Mercedes makes a call on George Russell’s future. 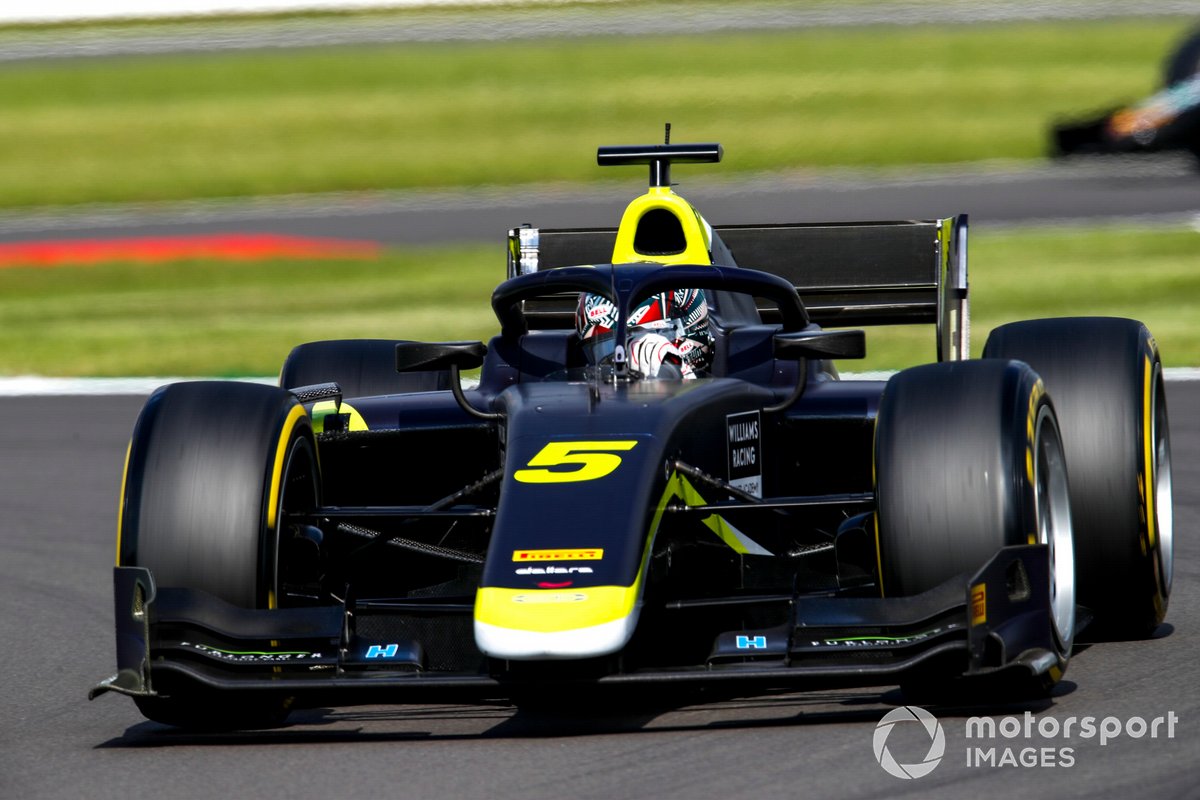 The news of Ticktum’s exit comes days after he was heard making critical remarks about Williams driver Nicholas Latifi while playing a video game on a live stream on his Twitch channel.

Ticktum sang a rhyme in which he called Latifi “poo”, and responded to a remark that he was only in F2 and that Latifi was in F1 by saying: “He’s older than me, he paid to get there.”

Ticktum continued: “It’s not like divisions, it’s not like League 1 and the Premier League. That’s not how it works. You come up through the ranks, like, I don’t know, whatever.

“Just because you don’t get to Formula 1 in motorsport doesn’t mean you weren’t good enough to get there.”

But Ticktum wrote on Instagram that he and Williams parted ways “before the recent Latifi related incident, just so people know.”