Williams: Lack of confidence in the car behind Latifi F1 struggles

Williams Formula 1 engineering chief Dave Robson has explained that a "lack of confidence" in the car is the key factor in Nicholas Latifi's 2022 struggles.

Latifi struggled to match the Mercedes bound George Russell during his first two seasons in F1, but in the first seven races of 2022 the Canadian also looked out of sorts compared to his new teammate Alex Albon, who joined the team after a year out of the category.

Latifi has yet to outqualify or outrace Albon this year, not helped by the fact that he's suffered several crashes along the way.

Robson, Williams' Head of Vehicle Performance, thinks a general lack of confidence in the FW44 lays at the heart of Latifi's rough start.

"Generally, I think still he is just still lacking a bit of confidence and just tuning the set-up to the tyres at each circuit to give him the confident he needs," Robson said in Monaco.

"I think it's a bit of a shame [in Monaco qualifying], if he'd got a little bit more out of FP3 then I think Q1 would have been a lot better.

"I think at the end of Q1 he's a bit frustrated because actually he probably had quite a lot of confidence in the car at the end but just didn't get the front end to really be able to nail it." 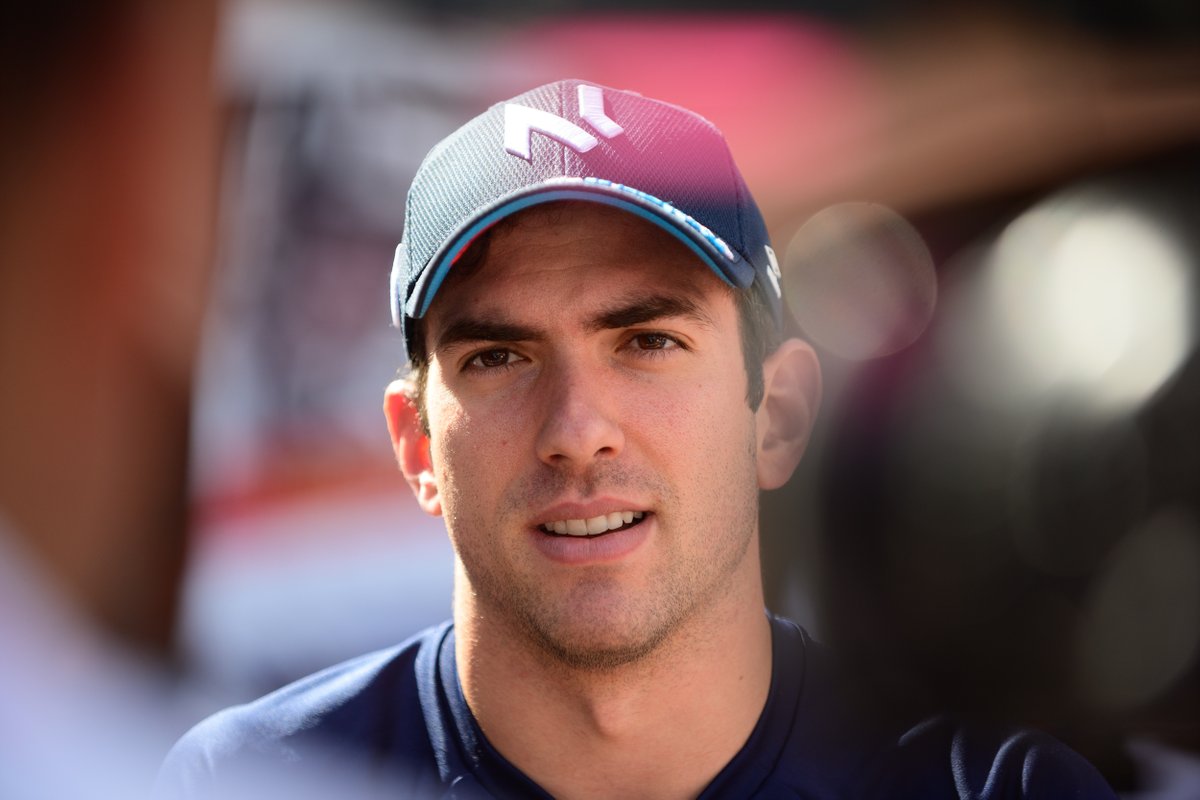 Robson explained Latifi's confidence issue was also related to finding the right aerodynamic balance on a car that is lacking downforce in general.

"I think ultimately in qualifying, he just didn't quite get the confidence to get enough front wing, so enough aero balance in the car. So I think that was probably what happened here," Robson said.

Latifi commented: "I think there's some balance issues we would like to improve that are kind of just inherent with the car. But I think going to Barcelona, it highlighted just the lack of downforce we do have compared to other cars.

"It's a track where you normally put everything you have on it in terms of load. And we were just missing a lot in the high-speed corners, based on the GPS data. I think it gave us some good directions for the factory and for the longer-term development of the car."