The Grove-based outfit has impressed in testing and is being tipped by many to emerge as a contender for podium finishes in the early stages of the 2014 season.

But how it fares over the longer term is more of a question mark, as the bigger budgets of manufacturer-backed teams will help them invest in a more aggressive rate of development that could allow them to overhaul or pull away from Williams.

Deputy team principal Claire Williams is optimistic, however, that her outfit will be able to hold its own throughout the whole of the campaign - and said plans are already in place to boost its budget.

"We are independent, so budget is always a concern for us, but we have done a really good job commercially over the winter," she explained.

"We have got a new title partner and we have got three new sponsors, so we are pretty pleased with that.

"But you can never have enough money in F1 - and I personally don't believe that you need a massive budget in order to win.

"We are conscious of the development race though. Plans are in a place at the moment to make sure that, if we are in a position where we are competing at the top of the grid, we can keep the development work going in the background. 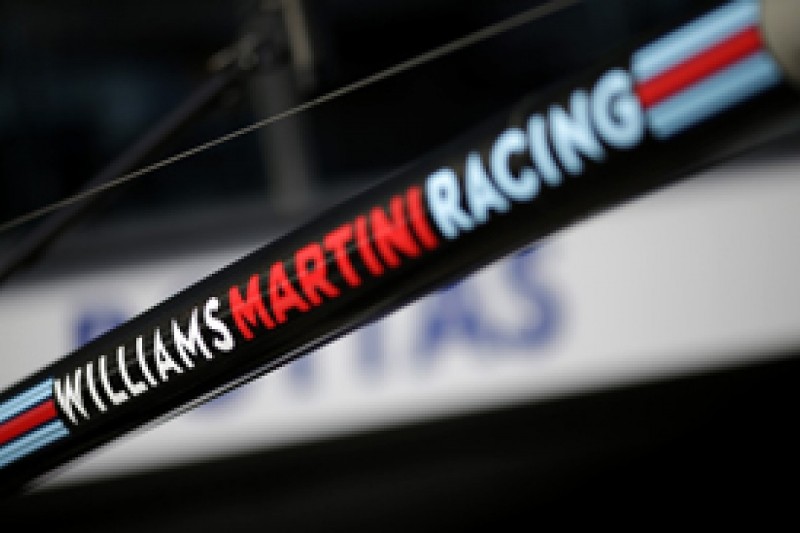 "It is not a situation you want to be in where you are doing well but actually run out of money to be able to develop the car."

Despite vowing to ensure there are the finances to keep development up, Williams does admit that it is essential the team makes the most of the opportunity afforded by some of its rivals struggling at the moment.

"I think we must take any opportunity to excel and do well in the first four races, while everyone is catching up, if that is indeed where we are," she said.

"That is absolutely what we have to do."

Australian GP: Fernando Alonso and Ferrari fastest in practice one