Williams gets mileage boost with filming day run by Formula 1

The team missed two-and-a-half days of testing this week thanks to the delays in the build process of its FW42.

While all other teams were out on track from Monday morning, Williams's car did not join the action until Wednesday afternoon.

Although Williams managed to conduct a full day of running on Thursday with George Russell and Robert Kubica, the team's tally of 88 laps for the week falls far short of the 610 laps that Mercedes put in. 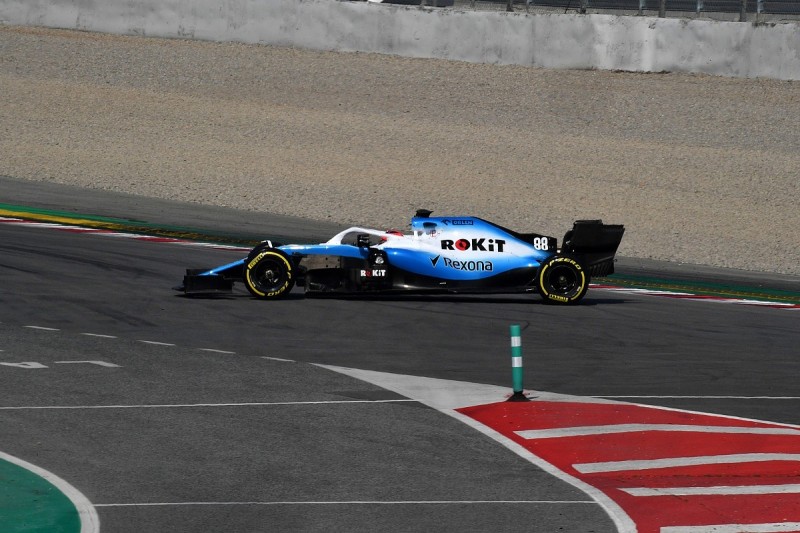 Filming days are limited to 100km of running, and teams have to run on special promotional tyres, but the extra laps will at least allow Williams the freedom of some extra checks to make sure everything is fully ready for the start of next week's final official test.

The event on Friday is being run by F1 itself, and Williams will be joined by McLaren and Racing Point - the other two outfits that did not conduct a filming day prior to the start of testing.

This is the first time that a joint filming day has taken place.

F1 owner Liberty Media broadcast testing live for the first time this week and as part of its bid to help support teams, it has offered its equipment and personnel for the three squads running on Friday.

Video: How 2019 Formula 1 rules have made it harder for Mercedes