Kubica tested Williams's 2014 F1 car twice last month as the team assessed him as a potential replacement for Felipe Massa and he will drive the team's current design in the post-Abu Dhabi Pirelli tyre test.

Amid increasing speculation that Kubica had secured the second Williams seat, the team has insisted nothing is decided.

"Although conversations are ongoing with Kubica, it is still yet to be finally decided who will replace Massa," said a Williams statement.

"We will make an announcement when we have something to announce but nothing is planned this weekend in Abu Dhabi." 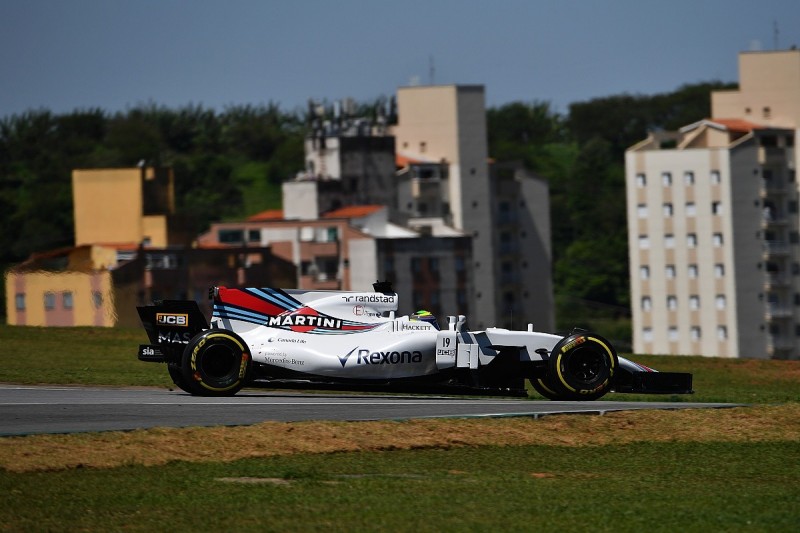 Kubica moved into Williams contention in September having previously tested with Renault before it picked Carlos Sainz Jr instead.

Last year's F1 world champion Nico Rosberg has taken on a management role with Kubica to support his efforts to get back on the grand prix grid after the 2011 rallying crash that left him with severe arm injuries.

Kubica initially returned to motorsport in rallying before embarking on a programme of sportscar races and single-seater tests to assess whether he would be capable of an F1 comeback.

Williams's reserve driver Paul di Resta, Sauber's Pascal Wehrlein and former Toro Rosso racer Daniil Kvyat are also in contention for the seat, but Kubica is now understood to be the number one choice.

Massa had also been an option, before deciding to retire from F1 when it became clear Williams could not guarantee him a 2018 seat.