Williams has formally confirmed that Logan Sargeant will race for the team in 2023 after clinching his superlicence, completing the Formula 1 grid for next year.

Sargeant, 21, will become the first American to race in F1 since Alexander Rossi made five starts at the end of the 2015 season, and the first full-time American since Scott Speed in 2007.

Sargeant finished fourth in this year’s F2 standings and has been part of Williams’ young driver programme for just over one year. He featured in four FP1 sessions with the team this year, helping him get up to speed ahead of his F1 debut.

“It’s a huge honour and a dream come true to be given this opportunity to compete in Formula 1 with Williams Racing,” said Sargeant.

“A massive thank you to every person at Williams Racing and Dorilton Motor Sports for the support they’ve given me since the day I first joined the team at the 2021 United States Grand Prix.

“Being a part of the Williams Driver Academy for the past year has given me an important platform to develop as a driver and prepare me for this next chapter. I’m ready and excited to be a part of this journey as the team looks to progress up the grid." 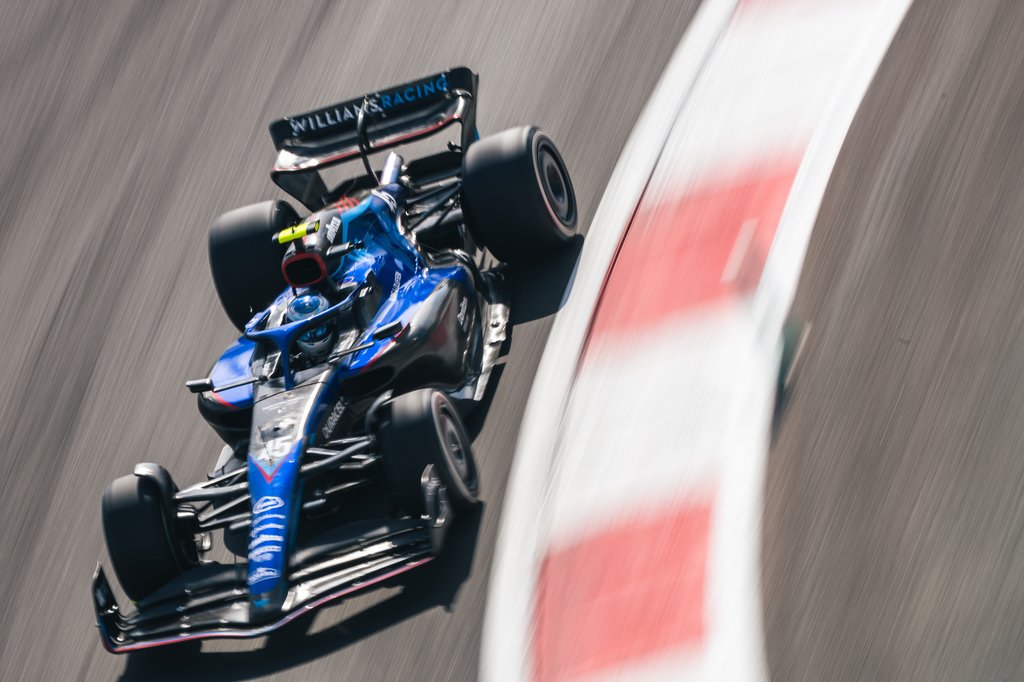 Williams F1 boss Jost Capito revealed at last month’s United States Grand Prix that Sargeant would step up to replace Nicholas Latifi for 2023 so long as he gained the required FIA superlicence points.

It left Sargeant needing a top-six finish in Formula 2 to be sure of the superlicence, something he was not guaranteed to secure if results went against him in the Abu Dhabi season finale.

But Sargeant managed to finish fourth in the standings, securing the superlicence and with it the Williams seat alongside Alex Albon for next year. He will make his first appearance as an official Williams F1 driver in the post-season test at the Yas Marina Circuit on Tuesday, driving the FW44.

“We’re delighted to officially announce Logan as our driver for next year after qualifying for a super licence following the final F2 event of the season in Abu Dhabi,” said Capito.

"Since joining our driver academy at the end of 2021, Logan has been able to fully integrate with the team at Grove while on the simulator and more recently at track during the four free practice sessions he’s participated in.

“He’s had a strong rookie season in Formula 2, and we are excited to watch him make the step up in Formula 1. We are here to support that journey with him.”

Sargeant has spent his entire single-seater career racing in Europe. He narrowly lost out to Oscar Piastri in the fight for the Formula 3 title in 2020, finishing four points behind the 2023 McLaren driver, before his career stalled due to funding issues.

But Sargeant managed to return to a competitive seat this year and made the step up to F2 with Carlin, scoring feature race wins at Silverstone and the Red Bull Ring along with two further podium finishes in his rookie season. 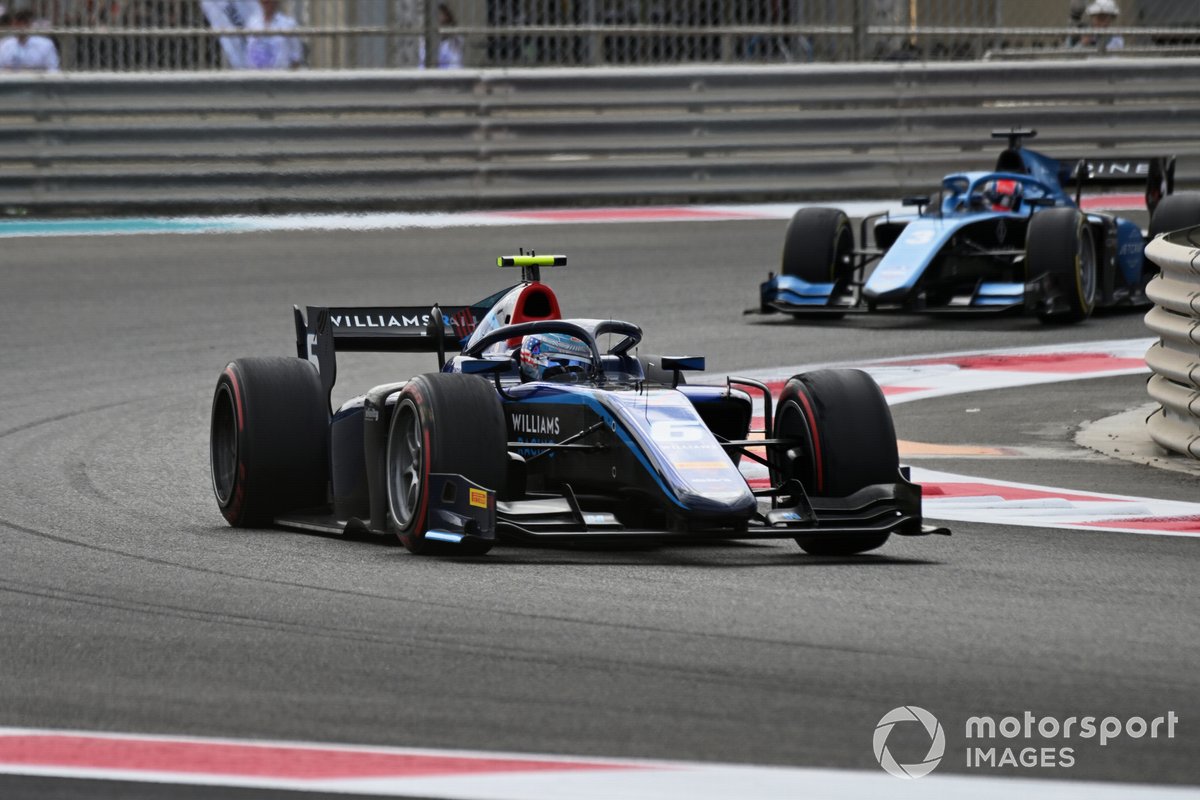 Discussing his preparations this year, Sargeant felt the mix of racing in F2 plus gaining experience on the F1 side with Williams through practice appearances and simulator work had set him up well for his F1 debut in 2023.

“I just feel like [there has been] the combination of going through an entire Formula 2 season, just learning a lot this year about myself, as well as a lot of racing,” Sargeant said in a call on Monday.

“I feel like I’ve really nailed down my qualifying performances.

“But most important is the amount of time I’ve spent on the F1 simulator, the FP1s I’ve done as of late, and coming into this last test, that’s what really gives me the chance to push out my comfort zones and improve the most.”

Plus
Plus
Formula 1 11 min
Jonathan Noble