Valtteri Bottas and Felipe Massa ended up 11th and 13th respectively in Q2, despite having shown strongly during Friday practice, when track temperatures were as much as 25C higher than on Saturday.

Symonds believes that while Williams was always going to be behind Mercedes, Red Bull and Ferrari, its Friday performances suggested it had the legs on Force India, Haas and McLaren - all of which had cars in Q3.

"Yesterday, we were very competitive, particularly on the single lap," said Symonds.

"We've had several races this year, particularly in the latter part of the year, where we've had these slightly cold conditions and it's been difficult to get the tyres working on the first lap.

"Today, there was a big drop in temperature but actually in free practice three it didn't seem to be affecting us that much and we were pleasantly surprised.

"But in qualifying, wow, it just wasn't there.

"The track temperature was only a couple of degrees higher than in the morning, certainly in the same ballpark, so it's a bit of a mystery to us."

Both drivers struggled to get the tyres 'switched on' (whereby the temperature of the whole tyre is right to maximise the grip).

This meant that, having been confident of reaching Q3 comfortably - perhaps with only one fresh-tyre run required in the first two segments - Williams struggled.

"Felipe's fastest lap was his first lap in qualifying and that's just so unusual," said Symonds.

"On the radio, he said as he started his second run [in Q1] 'have I got a puncture?' and then on his next set of tyres it was no better because he was getting a lot of chattering from the front and they just weren't working at all.

"Couple that with Valtteri, who made a couple of mistakes on his laps, and 'bang' - what a reversal." 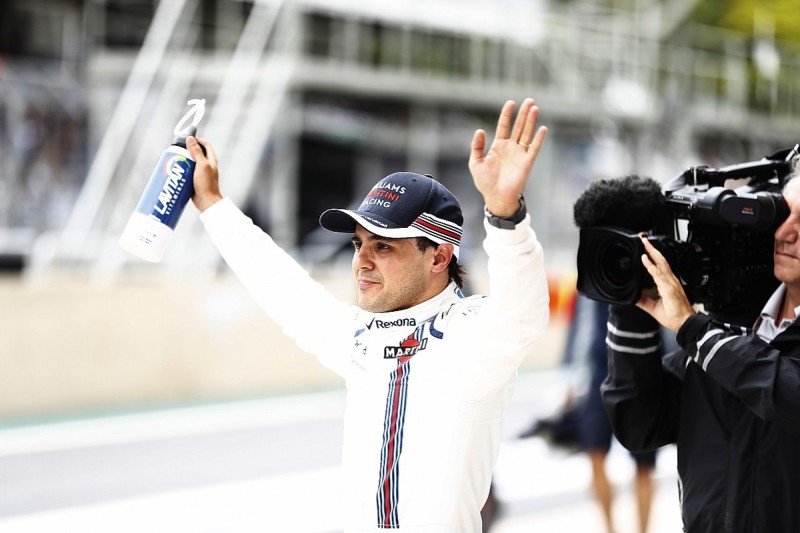 Massa admitted he was sad to have disappointed his fans with such a poor qualifying result in his 13th and final home grand prix.

With just one more race after this one before retiring from F1, Massa said he was enjoying the experience but wanted to give more to those who came to watch - which the "strange feeling" of the tyres had made impossible.

"It was fantastic to go out and feel the love of the people in the grandstand - I love that feeling," said Massa.

"I'm a bit sad for them for the result I had today, but it was nice to see them supporting me and I will push even harder to have a good race and a better result for them tomorrow."

This is Massa's worst qualifying position for his home grand prix, one place behind his previous worst - 12th - set in his first grand prix at Interlagos with Sauber in 2002. 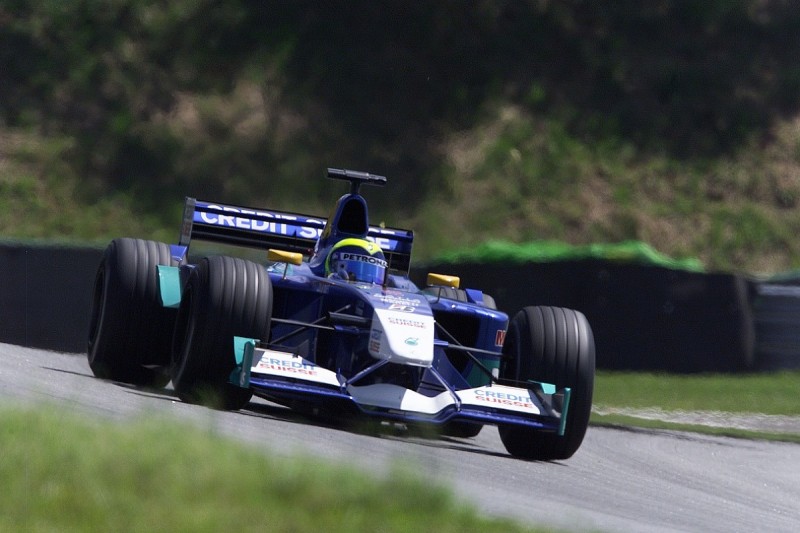