The Williams team has paid a $25,000 fine to the FIA following a procedural breach of Formula 1's financial regulations, the ruling body announced on Tuesday.

The FIA said Williams had failed to submit its complete full year reporting documentation from 2021 by the 31 March 2022 deadline, as required by article 5.1 of the sport's financial regulations introduced in 2021.

Williams was notified of the breach in April by the FIA's Cost Cap Administration, and the Grove team duly collaborated with the FIA in order to rectify the breach.

The governing body said the team had entered into an ABA (Accepted Breach Agreement) that translated into a $25,000 fine.

The FIA said in a statement: "Having considered Williams' explanation and given in particular that the Procedural Breach was voluntarily disclosed by Williams in advance of the Full Year Reporting Deadline of 31 March 2022 and Williams has been fully cooperative in seeking to remedy the breach, the Cost Cap Administration deemed it appropriate to offer Williams an ABA resolving the breach on the terms set out below. That offer was accepted by Williams."

According to the FIA, Williams also agreed to remediate the procedural breach by no later than 31 May 2022, and to "bear the costs incurred by the Cost Cap Administration in connection with the preparation of the ABA".

"The decision of the Cost Cap Administration to enter into the above-mentioned ABA constitutes its final decision resolving the matter and is not subject to appeal," the statement added.

"Non-compliance by Williams with any terms of the ABA will result in a further Procedural Breach under Articles 6.30 and 8.2(f) of the Financial Regulations and automatic referral to the Cost Cap Adjudication Panel. 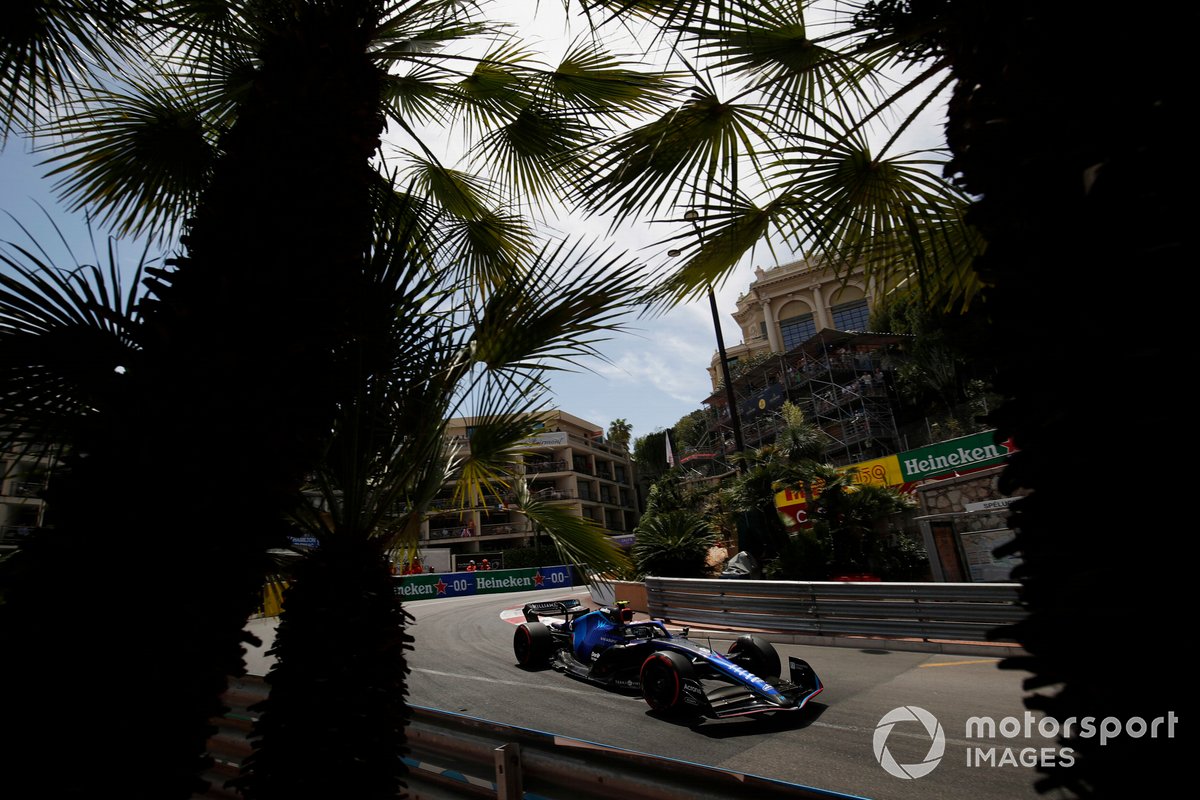 Red Bull team principal Christian Horner said last month his team could be forced to miss some races unless the cap is adjusted to match inflation levels.

F1 teams have yet to agree on a direction for addressing the inflation, with several of the smaller teams arguing that it would set a bad precedent to revise the cap.

Ferrari's Mattia Binotto warned there was way his team would be able to fall under the cap, but was unclear on what the consequence would be as there is no fixed penalty for what is known as a ‘minor’ breach of the rules within 5 percent of the limit.

Horner said: "I think all the major teams are going to breach that $140m cap this year. But what is the penalty for a minor breach?

"What we don't want to do is end up is playing a game of chicken as to say, do you go for 4.9 per cent over, do we go for 4.7 per cent? And that could be one upgrade: that could be the differentiating factor of this world championship.

"I think what we do need is clarity and clarity quickly."