Williams will wait until January to make an announcement on the identity of Lance Stroll's team-mate for the 2018 Formula 1 season, Autosport has learned

Sergey Sirotkin is the favourite to get the drive, having fended off competition from Robert Kubica, Daniil Kvyat, Paul di Resta and Pascal Wehrlein.

Kubica was the frontrunner, but Sirotkin's performance compared favourably to the 2008 Canadian Grand Prix winner's when they both drove in the Abu Dhabi Pirelli test.

Williams has insisted throughout the process that its decision on the driver to partner Stroll will be based purely on performance. 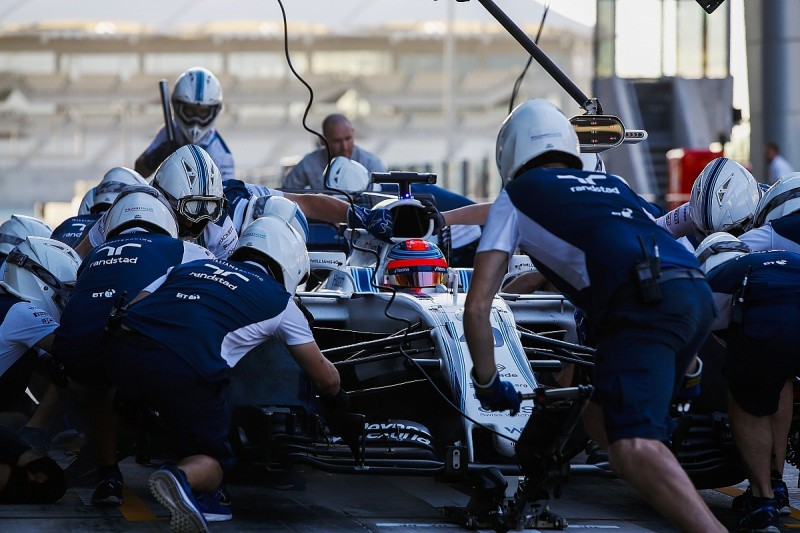 As a result of the Abu Dhabi test, Kubica, who was bidding to return to the F1 grid for the first time since 2010, was informed he was no longer in the running.

Talks in recent days have been focused on getting the Sirotkin deal over the line.

It is believed former Toro Rosso and Red Bull driver Kvyat is the back-up option.

But Sirotkin's contract is understood to be close to being finalised with only minor details still to be ironed out.

Williams has consistently insisted it is not in a rush to make a decision and with Christmas fast approaching, it has decided to wait until January to make an announcement.