Jost Capito says Williams wanting to "perfect" its new Formula 1 livery meant revealing the colours on a 2022 show car, ahead of the FW44's initial running on Tuesday.

The British team says its first challenger built to the heavily revised F1 aerodynamic regulations is currently being driven in a shakedown event at Silverstone.

That running, which was apparently delayed by an hour until 2pm local time by the team discovering an electronics issue that needed to be rectified, followed Williams releasing a series of rendered images of the FW44's livery – predominantly dark blue with aqua and red flashes replacing the white, blue, yellow and black-striped look on its 2021 car.

Red Bull took the same approach when revealing the colours of its RB18 machine last Wednesday, but the team that took Max Verstappen to last year's world title did not commit to releasing images of its real design, as Williams has done in a call that team principal Capito held with the media shortly before the FW44 was set to take to the track for its initial running.

When asked why Williams had not decided to showcase the FW44's livery on even rendered shots of the design the team is running at Silverstone, Capito said: "Because we worked on the livery and we wanted to have that perfect and that's why we could only do it on the show car – because it took a while to do.

"And the race car itself is just getting ready. Because it looks like 2pm we can go out on track and then we will have some photos as well from that car.

"It's just we wanted to show something proper on the livery."

In 2019, Williams was late to the start of pre-season testing after the design and build process of the FW42 ran long and it lost two-and-a-half days of running as result. 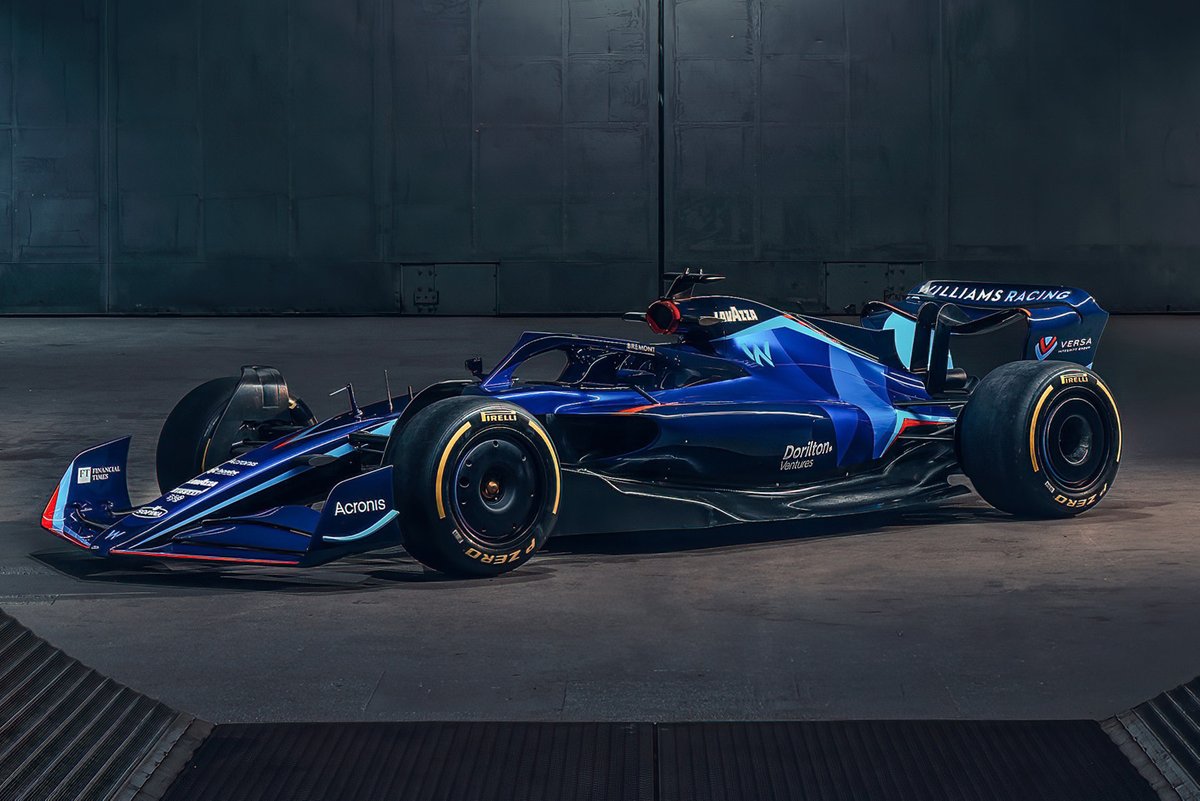 But there appears to be little risk of a repeat scenario in 2022 given the timescale of the car's Silverstone shakedown, and Capito said Williams' pre-season preparations were "all on plan".

He added: "[The FW44] should have run a bit earlier today, but we had an issue on the electronics that had to be solved to take it a bit longer.

"We're now starting at 2pm instead of 1pm. That's it. And I accept this one hour delay!"