Daniel Ricciardo says the turnaround in Sergio Perez’s career serves as proof of how quickly things can change in Formula 1.

Ricciardo looks set to leave McLaren at the end of the 2022 season as the team looks to agree terms to end his contract early, having swooped to sign Oscar Piastri to partner Lando Norris.

It will bring to an end two difficult seasons for Ricciardo at McLaren, where despite scoring the team’s first victory in almost nine years at Monza last year, he has struggled to match Norris for form.

McLaren has been clear in its long-term plan to return to the top of F1, investing in new facilities including an on-site windtunnel at Woking and making other improvements so it can fight with the bigger teams under the budget cap.

Speaking to Autosport ahead of the summer break and before McLaren’s plans to cut ties were known, Riccardo noted that while long-term projects take time to build, things can also change very quickly - using Perez’s recent career turn at Red Bull as proof.

“We all believe we can win. So it’s like, well I want to win tomorrow, but it’s not always like that. Even now, talking about 2024 or '25, in a way it’s hard to think that far ahead. But it’ll come around quickly.

“You also take like little things from if it’s a Perez, when his career looked over, and now he’s potentially fighting for a world championship. The sport can change so quickly.” 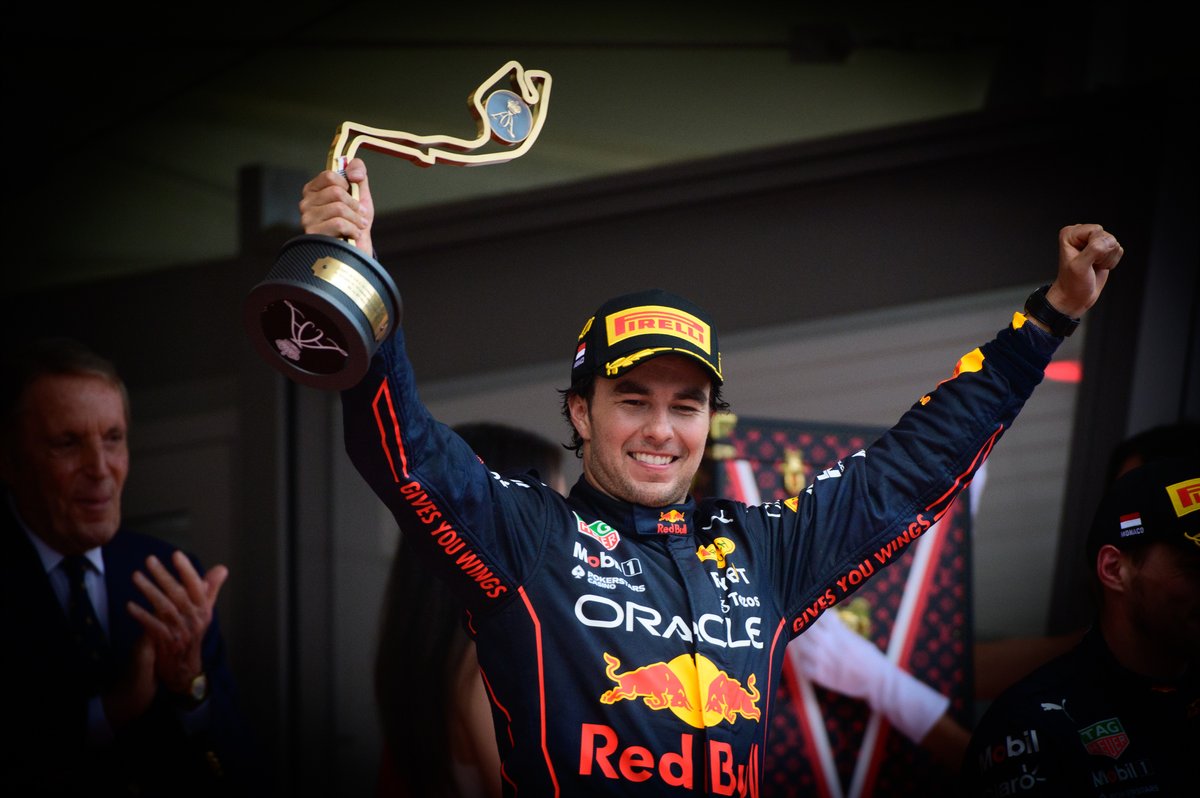 Perez was on the brink of losing his place on the F1 grid at the end of the 2020 season after Racing Point triggered a clause to cut ties so it could sign Sebastian Vettel as his replacement.

The decision paved the way for Perez to be picked up by Red Bull, with which he has since won two races and currently finds himself third in the drivers’ championship, enjoying his best season in F1 so far.

Perez was always clear during the uncertainty about his F1 future that he would only continue if he could land a competitive seat, and spoke recently about how joining Red Bull helped extend his career.

“If I was in a project that I wouldn’t [be] inspired by more, maybe the price to pay to be a Formula 1 driver, it [would have been] not worth it anymore,” Perez said, having since signed a two-year extension that will keep him at Red Bull until at least the end of 2024.

“Luckily, I’m in a different situation.”

With the terms of his McLaren exit still to be agreed, Ricciardo is set to explore other options to remain on the F1 grid for 2023.

One option for Ricciardo appears to be a return to Alpine, for which he raced for when it was branded as Renault through 2019 and 2020, before opting to jump ship to McLaren.