Red Bull and Porsche’s plans to link up from 2026 currently stand as the worst-kept secret in Formula 1, but announcement plans continue to be pushed back.

The two parties are set to enter a partnership under the next generation of power unit rules after the Volkswagen Group advisory board gave the nod for Porsche and its sister brand, Audi, to explore entering F1 earlier this year.

The deal will see Porsche take a 50% stake in Red Bull’s F1 operation, as confirmed in legal paperwork that emerged in Morocco towards the end of last month.

The documents also claimed the deal could be announced as early as today, 4th August, but the green light has still not been given.

Red Bull F1 boss Christian Horner said in Hungary there was still a “lengthy process” to go through before any possible deal could be announced, noting the “caveats” surrounding Porsche’s status as a new engine manufacturer and what concessions it may get.

The VW Group has been reluctant to given final approval until the engine rules for 2026 are finalised, meaning so long as the regulations remain unfinished, Red Bull and Porsche’s announcement must wait. Red Bull had hoped to go public with the news at its home race in Austria almost a month ago.

Some of the details include how many hours will be allowed in engine testing for a new entity such as Porsche, as well as the material used for engine pistons. While the existing manufacturers want to use steel given their prior experience, Porsche is understood to be keen on a switch to aluminium.

The haggling over these issues has caused the e-vote planned by the World Motor Sport Council to be postponed. A vote was initially meant to take place on 2nd August, but this has now been pushed back to 8th August. The results may take longer to come through due to the summer break. 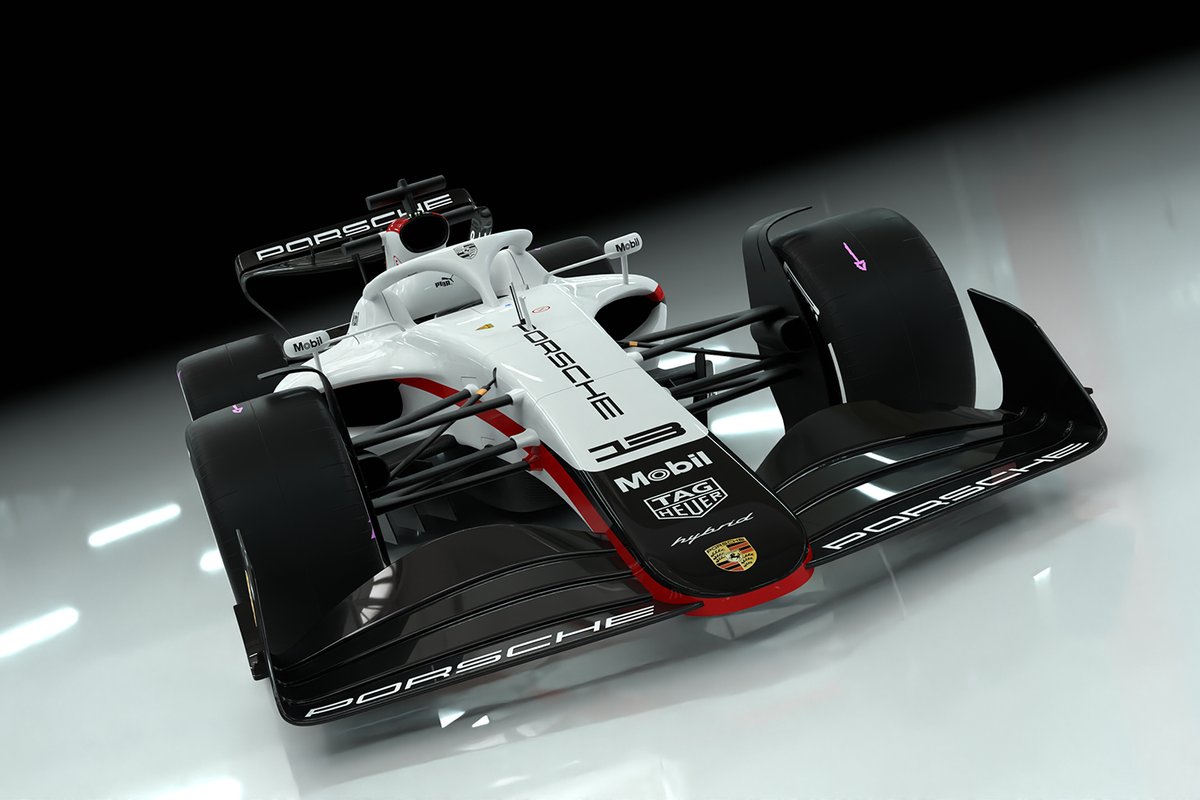 “VW’s board decision is that if the technical regulations meet the criteria, then they have the mandate to go into Formula 1,” Marko said.

“That primarily relates to cost cap, sustainability, zero-emission fuel, equal opportunity as a newcomer, so more dyno capacity, and so on.

“But in purely formal terms, these new regulations don't exist yet. The FIA president is supposedly going to put it to the vote soon in an e-mail vote. Only then will things officially get underway.”

Ferrari and Mercedes have previously denied they were dragging their heels in approving the new rules to frustrate Porsche and Audi’s plans.

But Marko said the “established players” in F1 were “trying to get the best out of it for themselves” by eating into the time for any newcomers to prepare.

Red Bull announced earlier this week that Honda would continue to provide technical support for its power units and engines until the end of 2025.

Red Bull formed its own operation known as Red Bull Powertrains at Milton Keynes that was set to take over from Honda at the end of this year following the Japanese manufacturer’s decision to end its F1 involvement after 2021, only for the engine freeze to change these support plans.

The extension of this deal means there is less doubt over the status of Red Bull Powertrains as a new entrant from 2026, when it is poised to work with Porsche.

“They're just working toward the 2026 regulations,” Marko said of the current focus at Red Bull Powertrains. “If a new manufacturer comes along, they can cooperate.”

Marko also confirmed that Red Bull and sister team AlphaTauri will continue to use the same powertrains from 2026, paving the way for Porsche to also supply engines to the Italian squad should the regulations be finalised. Ownership of AlphaTauri is set to remain 100% in the hands of Red Bull.