Formula 1's new and more restrictive regulations for the 2022 season had prompted fears that all the cars could end up looking the same.

With less scope for designers to think outside the box for innovative solutions, the likelihood was of a grid of lookalike ground effect machines. But things did not quite play out that way, with one of the most stark differences between teams being their sidepod solutions.

At the start of the year, there was a wide variety of different sidepod concepts at play, with Ferrari's inwash, Red Bull's downwash and Mercedes' no pod solutions all at different ends of the spectrum.

However as the season has gone on, and teams have had a better grasp of which ideas work best, there has been a general converging of designs. That evolution has been triggered by the realisation that 2022 car performance is not solely down to how well airflow can be managed in the critical floor area.

Instead, teams have come to the conclusion that bodywork shape is an equally valuable tool to use when it comes to further empowering the floor and diffuser performance. And that means, as teams look to their 2023 cars, there is set to be a much greater focus on trying to get even more aggressive with bodywork shapes.

Different bodywork ideas is one of the best ways of making cars look different.

Alpine sporting director Alan Permane said teams had been quite locked in to what is possible to change for this year, thanks to big ticket items like radiators and exhausts not being able to be moved in the short term. But if teams commit now to shifting the locations of those components for 2023, then that could open the door for some more eye-opening bodywork solutions for next season.

"We're still finding a lot of gains with the floor, and top bodies and stuff like that," explained Permane about the performance drivers of the current cars.

"I suspect what we're learning this year will inevitably lead to some more extreme examples next year. Where we're limited by packaging of radiators, exhausts and stuff like that this year, of course, that can all be changed for next year." 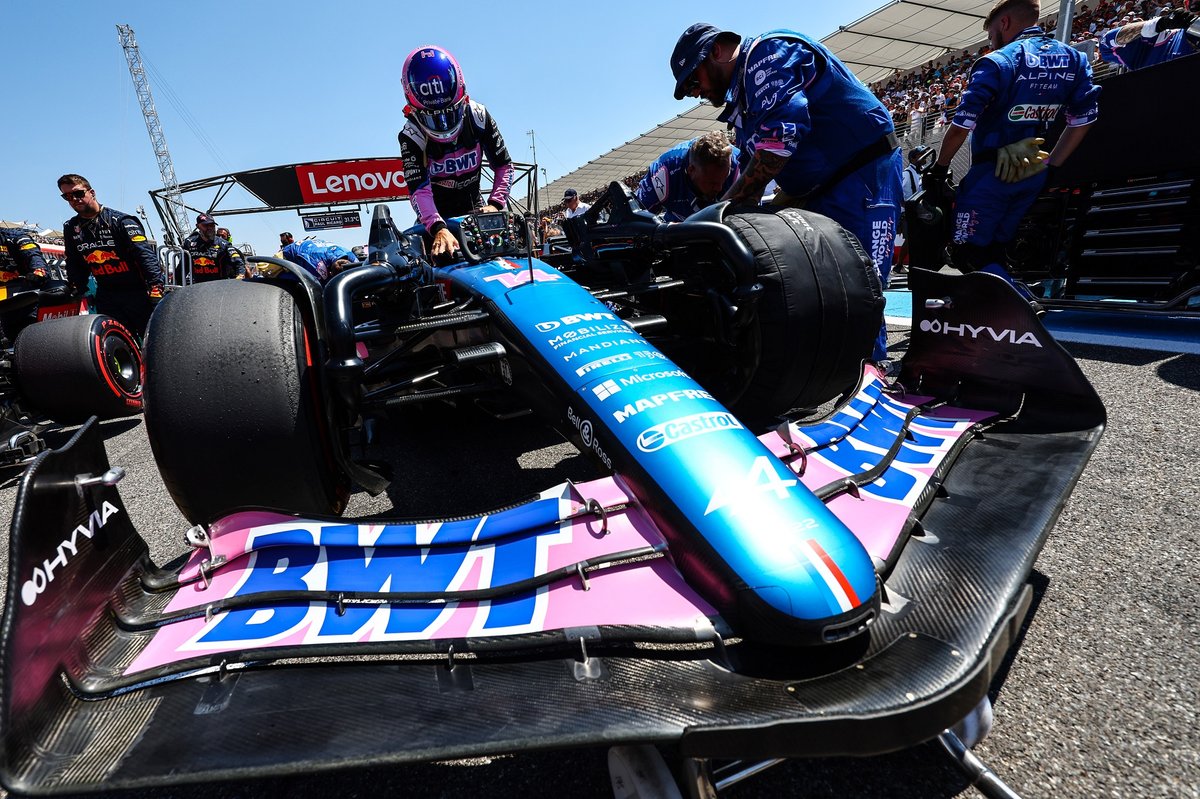 McLaren technical director James Key said that the value of getting the bodywork right had actually increased, due to teams realising they were so limited with what they could do elsewhere on their cars.

"It's been a real learning exercise, because we've got so fewer tools to deal with and you use different tools now because of that," he said.

"Bodywork has become more important. It's one of the few areas you have got quite a lot of freedom on.

"Although you could have done similar things last year, it was a much smaller player compared to the bargeboard and diffuser fences and that sort of thing. All of that has gone, so you have to revert to the next layer down.

A lot of focus has surrounded Mercedes' unique zero pod solution, with various views put forward that the impact the bodywork has on airflow to the floor has played a part in its porpoising problems this year.

Mercedes insists that its sidepod design is not a trigger for its bouncing headaches, but Key says that airflow around bodywork is a critical part of how F1's current generation of cars are performing.

"What you're doing with your sidepods will complement what you're trying to do underneath in many respects," added Key.

"There's still different ideas out there. Look at Ferrari, they are still inwashing and it's still a very quick car. So I think there is still at the level of immaturity in many respects with these regs. 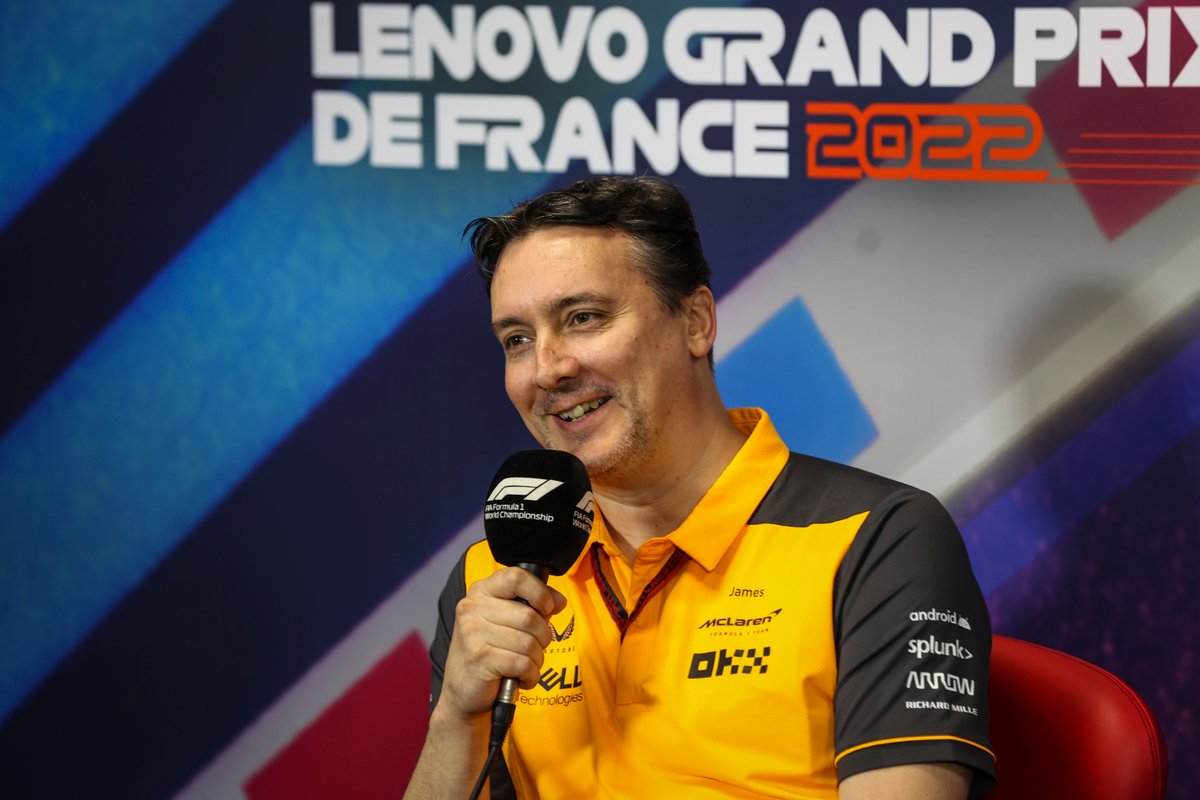 "There's still a lot to learn and there is no agreed practice on how you design a floor or a sidepod. There is still diversity around, and I'm not sure if that will settle down next year either.

"Yes, it's all about the floor but everything that is done around the floor and connected to it somewhere, like bodywork, suspension, etc, is all there in some way to complement it."

What will be fascinating to see is exactly what happens to teams with next year's designs. Will the opportunities of going aggressive produce wilder variation between teams, or will they all end up converging on similar ideas? It's something we won't find out until 2023 launch season.

The epic championship battle Ferrari stumbles have robbed us of