Mercedes thinks a too-high downforce rear wing it used in Bahrain makes it difficult to judge if its engine has fallen behind in Formula 1's power stakes.

The German manufacturer endured a challenging season-opening Bahrain Grand Prix, with its W13 no match for Ferrari and Red Bull around the Sakhir track.

But as well as struggling to match its rivals in the high-speed corners, the Mercedes was well down in the speed traps too.

And, with Mercedes' customer teams all battling towards the back in the race, it prompted some speculation about Ferrari and Honda having overtaken the German car manufacturer in horsepower terms.

Asked by Autosport about the potency of the Mercedes power unit, team boss Toto Wolff felt it too early to make a firm judgement because of the wing solution that was being run.

"We need to analyse the drag levels first before we really make a judgement of whether we're lacking power," said Wolff.

"I don't think that there's big differences between the power units but clearly Ferrari made a big step forward.

"Last year they weren't totally competitive and, if you look again at the singular event in Bahrain, it looks like they've outperformed everyone else." 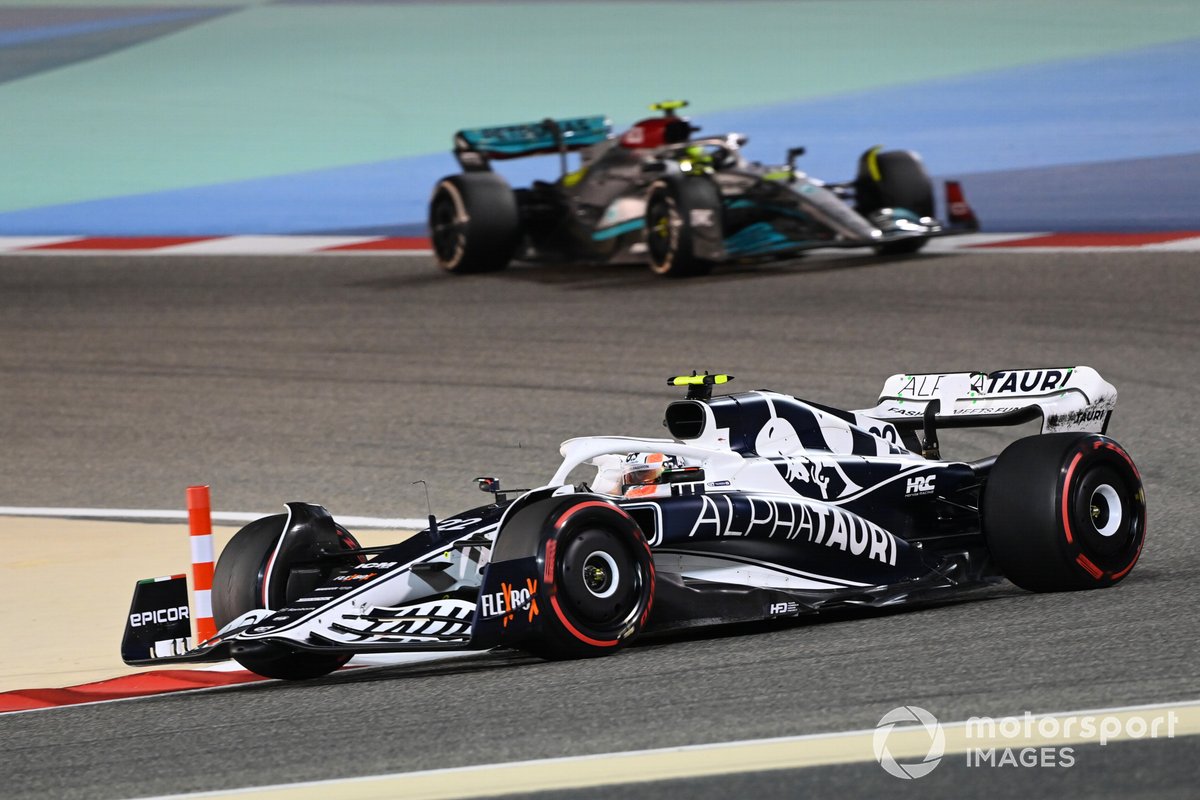 Mercedes is clear that the rear wing it ran in Bahrain will need to be changed for this weekend's Saudi Arabian Grand Prix, which takes place on the high-speed Jeddah circuit.

And running in more equal drag configurations to Ferrari and Red Bull should at least offer a better insight in to engine power.

Reflecting on the maximum downforce solution it ran at Sakhir, Wolff said that Mercedes would come up with a different solution for Jeddah.

"It's easier to shed drag off a car because you simply take a chainsaw and cut the rear wing into bits," he said. "So that's what we will be doing for Jeddah."

"That's a better word. Before throwing bits at it in terms of performance. This is where I would see it."