The FIA is satisfied that Mercedes' new Formula 1 mirror design complies "to the letter" of the rules, despite some intrigue over it at the Austrian Grand Prix

As part of its major update for the Red Bull Ring, Mercedes introduced extra bodywork to help support the outside edge of the W09's mirrors. 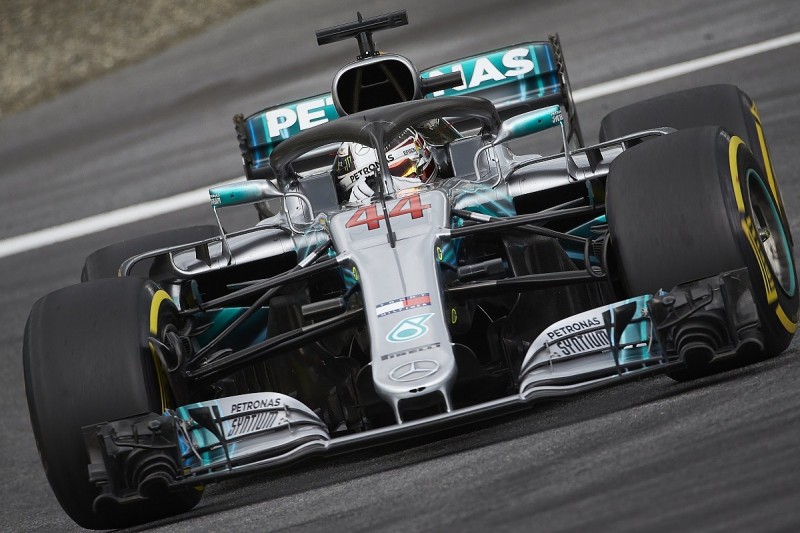 The use of this support caused some controversy, given rival Ferrari had been told to remove extra supports that it had fitted to its halo mirrors at the Spanish GP because the FIA suspected they provided an aerodynamic advantage.

The image below compares the design Mercedes ran in Austria with its previous set-up.

With the supports having suddenly appeared, suspicions among rivals were that the fins were not actually needed for structural reasons but were instead primarily aimed at better directing airflow for an aerodynamic benefit. 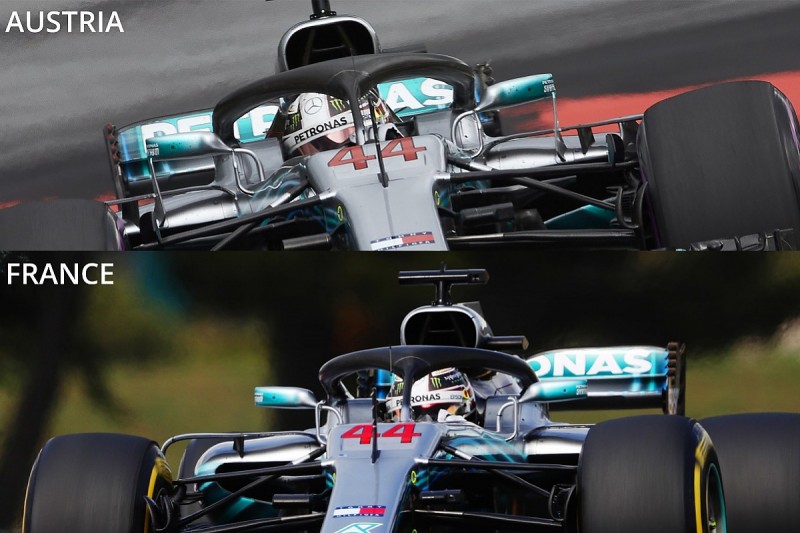 F1 race director Charlie Whiting was aware of the rumblings about the matter at the Red Bull Ring, but was satisfied that Mercedes had done nothing wrong.

"We are happy with them because they conform precisely to the letter of the TD [technical directive] that we sent," he said.

"The additional mounting is on the underside of the mirror, so I don't see any issue there at all. If you look at the Force India and the Red Bull they have something similar, but not so far outbound."

Whiting's reference to the TD is related to a note that the FIA's Nikolas Tombazis sent to teams after Spain clarifying the FIA's position on what was allowed.

In the TD, Tombazis said: "Whilst we accept that teams will legitimately design the mirrors, housings and mountings to minimise any negative aerodynamic effects they may cause, we believe that any aerodynamic benefits should be incidental, or at least minimal."

While the extent of an "incidental" benefit is open to interpretation, it is important to note that Tombazis made it clear that any support should be: "mounted to the lower and/or inboard surface(s) of the mirror housing."

This is exactly what Mercedes and some other teams have done - as the Red Bull design shows below. 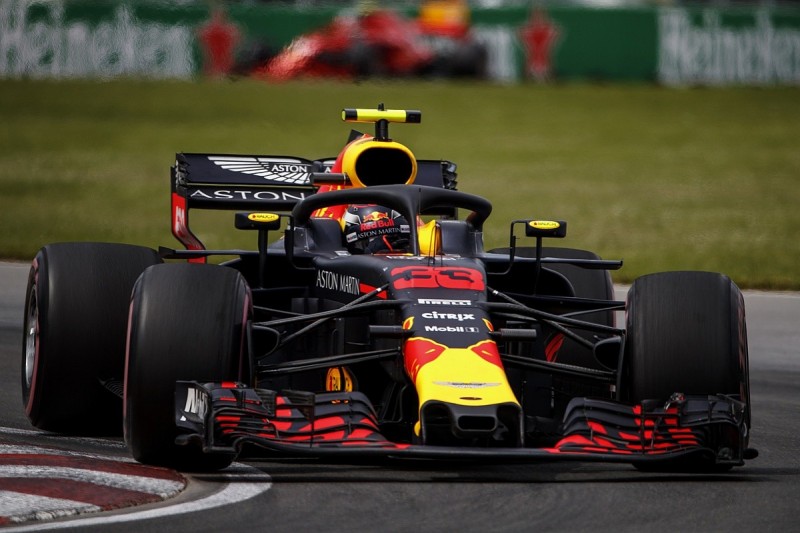 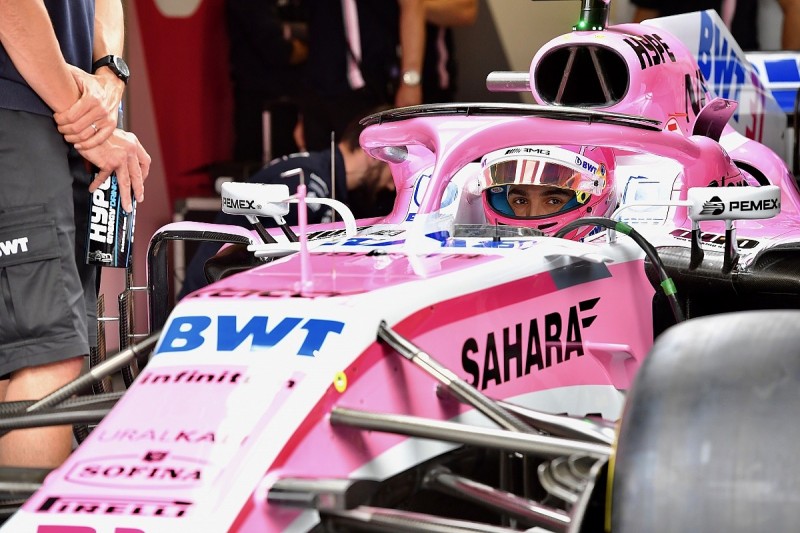