The fight for glory in Formula 1’s season opener this weekend looks almost certain to be influenced by the ongoing issue of porpoising.

What at first seemed to be just an uncomfortable consequence of F1’s switch to ground effect cars when it materialised in testing has turned into a critical area of performance.

Teams have quickly come to realise that the lower they can run their cars without being affected by porpoising, the more downforce they can gain.

And it is finding that sweet spot, between going for performance by running low but not suffering from too bad porpoising, that will be especially critical for teams in their set-up choices for this weekend.

Some outfits have found that right balance and have understood what needs to be done, whereas others like Mercedes are struggling a bit more to get on top of it.

Alpine, for example, was pretty chuffed at the end of last week’s test about how it had explored the set-up boundaries of its car to know what does and doesn’t work.

Sporting director Alan Permane said: “We can switch that on and off now. We know what makes that happen, what stops it.

“But I'm not sure we fully know whether we want it: whether it's quicker in some settings or not quicker and we should live with it. But we did get some settings where Fernando [Alonso] said: 'I wouldn't be able to race like this.'

“I think if you look at other cars, you can see certainly the Ferrari was at some points really bouncing. So we've got a much better handle on that now.” 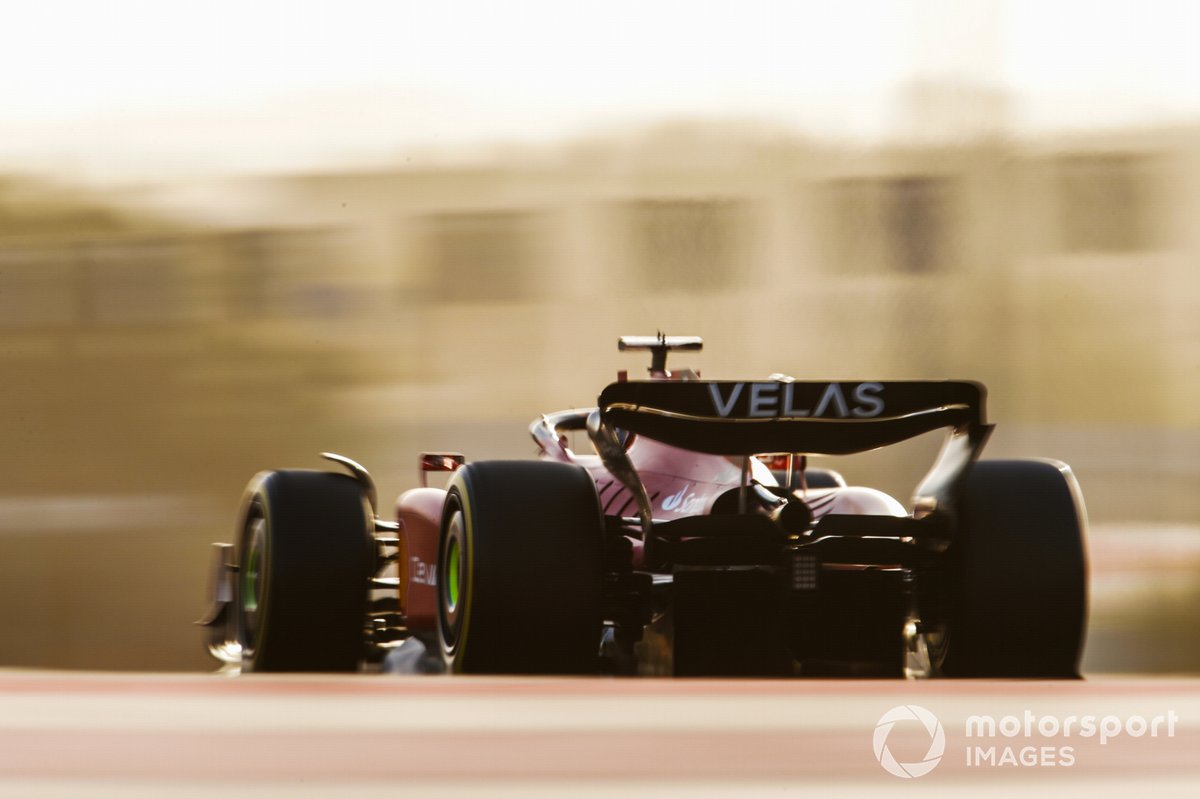 While Ferrari has endured its fair share of bouncing over the two pre-season tests, some of that was induced as an experiment to find out what doesn’t work.

Team principal Mattia Binotto said that even before the first Barcelona test, his team was mindful about the potential for trouble – even though it had not cropped up over the winter.

But part of that reason, as he explained, was that teams’ windtunnels are limited in speed.

“No-one had foreseen it or given it the right importance, so why didn't it show up in the simulations?” explained Binotto.

“In our case the phenomenon occurred when exceeding 250 km/h, and in the windtunnel we are limited by regulation to 180 km/h.

“We had hypothesised something about this phenomenon, and we thought of possible solutions to try something if the problem manifested itself. That is why already on the second day in Barcelona we went for an answer.

“The team was very reactive, in one day they designed, produced and brought to the track a new component. It was possible because basically we had already started to think about what to do in case this problem arose.

“It is not yet a completely solved problem, but for the most part, the solutions brought to Bahrain worked.”

The focus for everyone this weekend will be where the compromise is made: easing the porpoising and reducing the performance, or gunning for performance and leaving the drivers in an uncomfortable spot. 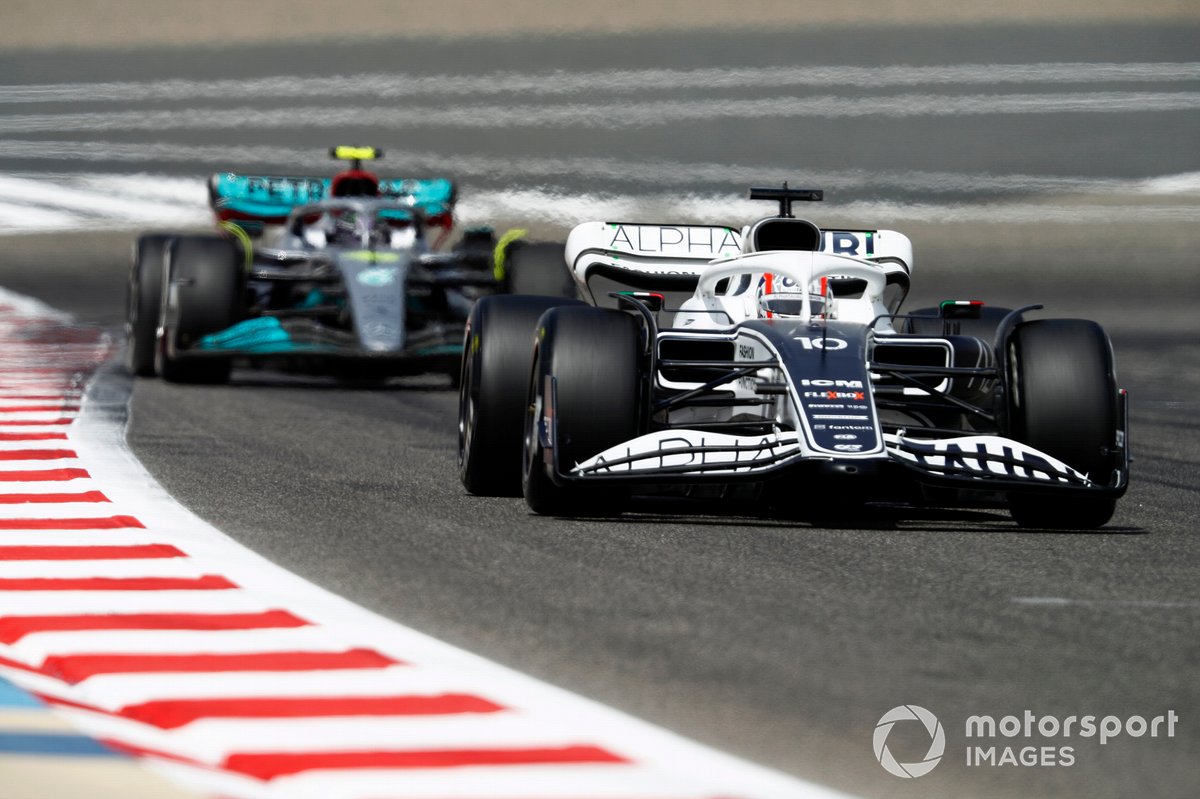 Ferrari’s Carlos Sainz Jr admitted it was hard to know which route was best.

“As a driver you suffer the bouncing, but at the same time you know that the lower you go with these cars, the faster you are in the corners, but then the more you suffer on the straights because of the bouncing,” he said.

“So it's a compromise to be found. I'm a strong believer that the bouncing will disappear and shouldn't be there, as it's not normal to see an F1 car jump like that, and we're working on trying to address it.

“Already in Bahrain, testing was a lot better than in Barcelona and we could run the car in a more optimal window. But I think we need to keep working on it, if we need to get rid of it fully.”

But even if teams make good progress in addressing the problem this weekend, it will not mean porpoising is gone for the long term.

Let’s not forget that teams have had three full days of testing in Bahrain to find the right balance between performance and porpoising ahead of this weekend’s race.

Next weekend’s race in Saudi Arabia, where the higher straightline speeds will likely exacerbate the problem, will be a tougher challenge because there is no pre-event testing.

As Sainz said: “I think the tricky bit will be when we go to circuits that we haven't been testing, because I still believe that tarmac and the conditions, the heat, the air pressure, everything affects the aerodynamics, so it affects the bouncing.

“I think the biggest challenge will be Saudi because it's a really high-speed circuit and a new track for all of us with these cars. I think this will be tricky to set up. It will be a bit like everything: you will start little by little, but it will be a challenge for sure.”