FIA Formula 1 race director Michael Masi has confirmed that it was his suggestion that drivers wait at the Zandvoort pit exit in order to create a gap in qualifying.

The Dutch GP weekend saw the unusual sight of drivers waiting in the narrow pit exit lane before commencing their out laps.

Because it was not possible to pass, that sometimes led to frustration for those behind and who were keen to get going.

In some cases drivers failed to get round in time to get their final lap in, or were not able to bring their tyres in as planned.

Creating gaps has become a regular issue in recent seasons, and has often led to penalties for drivers judged to have impeded rivals.

Aston Martin's Sebastian Vettel qualified only 17th at Zandvoort after being blocked by traffic in Q1. 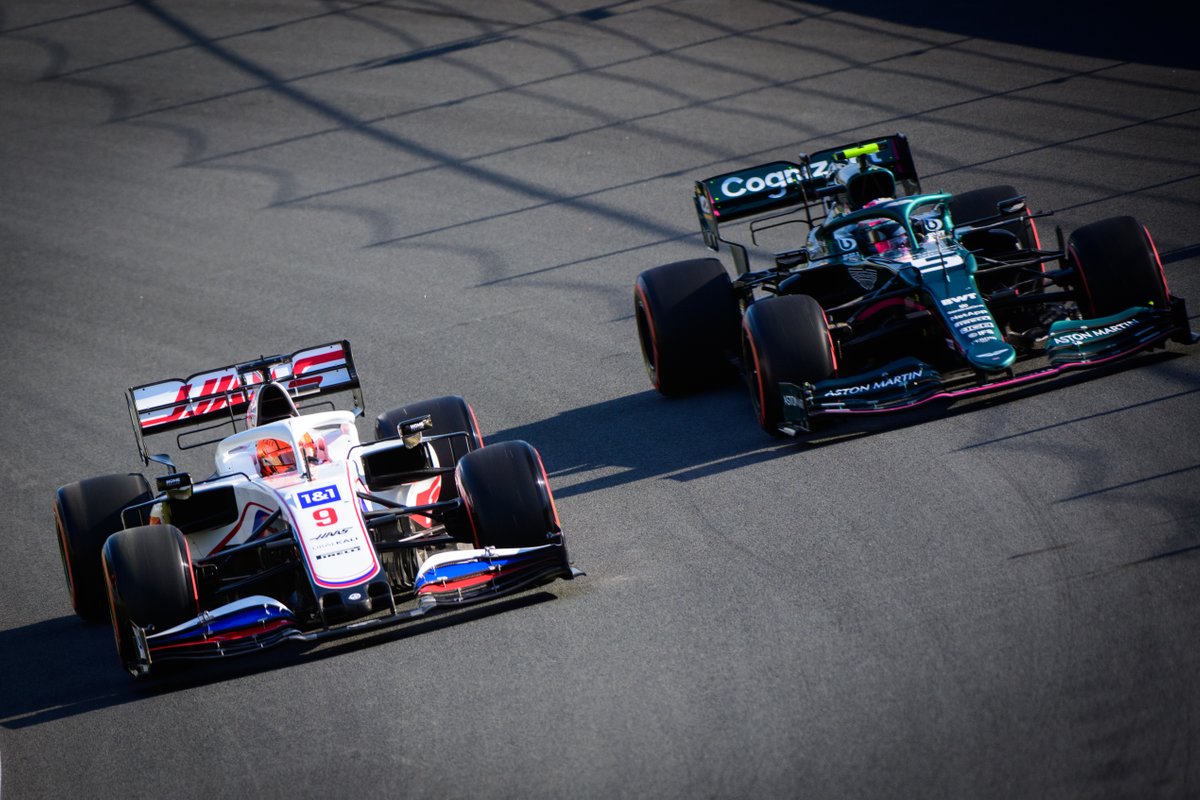 “It happens too frequently,” Aston team principal Otmar Szafnauer told Autosport. “And then the guy who first blocks somebody on the fast lap gets the punishment usually.

“But it shouldn’t be that guy, it should be everybody that caused the train. And that’s what the FIA should be looking at, and punish those who start the process.

“You can’t block the pitlane once you’re out of it unless you can wait off to the side and allow people to go past you so they get their lap in.”

In terms of gap creation Masi has made calls on a circuit-by-circuit basis. In Azerbaijan drivers were told to back off well before the end of the lap, and not in the fast sweeping turns that lead to the start/finish area.

The tight Zandvoort lap meant that he asked drivers to create a gap before going onto the track.

"A few of the teams spoke to me about it,” the Australian explained. “And because of the nature of the circuit I said I would prefer that they created their gaps at this venue in the pit exit road, rather than out on the track.

“And I think everyone accepted that, and all of them were doing exactly the same thing. So just purely because of the nature of the venue. I think they all got that message quite well."

The next F1 venue in Monza has been the scene of controversy in recent years with drivers backing off and trying to get into position to get a tow.

In 2019 those at the front slowed so much that most of the Q3 contenders failed to get a final lap in, and last year drivers were cautioned to avoid driving unnecessarily slowly.

"A completely different set of circumstances and we'll deal with Monza separately,” said Masi. “Plus obviously it's a sprint qualifying event next weekend.

“Here has been what it's been, and Monza will be what Monza will be. And events after that we'll look at each and every one based on the track characteristics."

Masi also clarified why Q2 at Zandvoort was not restarted after Nicholas Latifi’s crash brought out a red flag with 1m38s on the clock – sufficient time for at least a few drivers to get a final lap in.

"I think you just hit the nail on the head, only a few,” said Masi. "And we always, if you have a look, do not restart a qualifying session unless anyone that's able to participate in that session can all get out of pit exit and start their flying laps.

“From a sporting equity perspective we have always not re-commenced any part of qualifying if not everyone can get out, make it around and start their flying lap.

“At some circuits it’s two minutes, two and a half minutes. You need to evaluate each and every circuit of what it is.

“But you look at the prime example of people slowing in the pit exit road and things like that, and everyone trying to create the gaps - there was no way that everyone could have got out and start a flying lap.”