OPINION: The new E1 Series based on water is the latest evidence that motorsport can be used to demonstrate and gain visibility around a specific technology

Having worked in motorsport for two decades, I’ve crossed paths with many great minds and innovators. I’ve been very close to people such as Rory Byrne and Adrian Newey at work and you can see they never stand still, constantly searching for a winning edge or performance breakthrough.

You don’t hear people inside racing teams often being referred to as entrepreneurs. That’s usually reserved for those individuals running the business or making large investments. But, when I was approached to speak on a panel celebrating entrepreneurism at the recent ASI Connect event, those same engineering pioneers were exactly the names that came to my mind. Not as founders of organisations, but because they have an entrepreneurial mindset that’s crucial to their success.

Sure, engineers or mechanics might not always be the ones taking financial risks in setting up a business, but they do deal in profit - just maybe not the way you usually think. Whether it’s ‘profiting’ from others around them through hard work and dedication as part of a championship-winning team, or introducing new upgrades that ‘profit’ from improved performance indefinitely, everyday consumers also profit from engineering creations in motorsport through the benefits of technology transfer. Of course, I’m playing with the use of the word profit here, but hopefully you see my point.

Technology transfer and road relevance are terms often bandied around in Formula 1 and Formula E, especially in recent years given the direction the automotive industry is moving with electrification. There are plenty of examples of technology transfer from the past and in present day road vehicles. The intensity of competition and will to win, as well as almost unlimited resources of F1 in previous decades, led to the development of seatbelts, carbon brakes and hybrid power units in the current era. 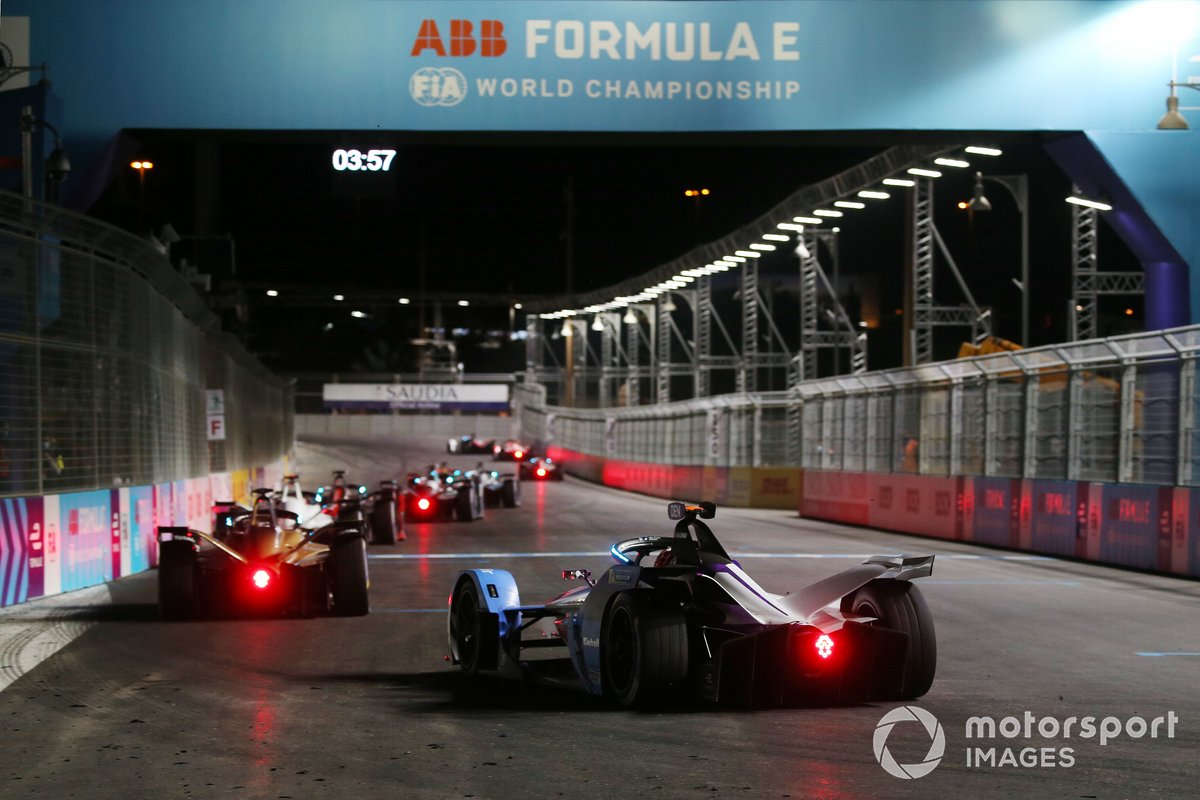 This technology transfer can also be mirrored with other modes of transport whether it’s on land, sea or air – as shown by Airspeeder (a planned series for electric flying cars) and the E1 Series, which is a project I’m proud to be leading on as co-founder and CEO.

It was fantastic to sit alongside my friend and former colleague Rob Smedley, to learn about how Electroheads is looking to make grassroots motorsport and karting more accessible and affordable. It was also incredibly insightful to hear from the CEO of Autodromo Internacional Algarve Paulo Pinheiro, who envisioned the construction of the Portimao circuit and brought back F1 racing to Portugal for the first time since 1996.

Rob and Paulo’s inventiveness reminded me of how the E1 Series came about. I was walking with Alejandro Agag during lockdown – socially distanced of course – and we swapped ideas on electric mobility, specifically in the marine industry. As with Alejandro’s other motorsport ventures in Formula E and Extreme E, he was clearly ahead of the curve and truly epitomises a traditional entrepreneur.

What I would class as entrepreneurial way of thinking is crucial to success at all levels of motorsport, not just in F1 and in senior management roles. Taking risks and learning from mistakes is the only way racing drivers, engineers and organisations truly test their limits

To me, entrepreneurism is not just about the business or commercial side of things. That’s important, but it’s also about passion, purpose and creativity. That’s why I chose to team up with Alejandro for the E1 Series, merging my two passions of motorsport and the sea. I love the feeling of freedom and being at one with nature when you leave the harbour and switch your engine off.

Also, during my time working in motorsport, it was always my dream to use racing to demonstrate and gain visibility around a specific technology. Then build a solution with it in other fields. This is what we can do with the E1 Series and plug in the experience gained and lessons learned in motorsport to revolutionise marine mobility.

The mission of the E1 Series is to create an exciting and competitive racing platform and act as a testing ground for future electric watercraft. Accelerating the mass adoption of electric technologies can help to relieve the huge environmental pressures being placed on fragile underwater ecosystems and achieve the UN’s Sustainable Development Goal 14 to protect life below water. 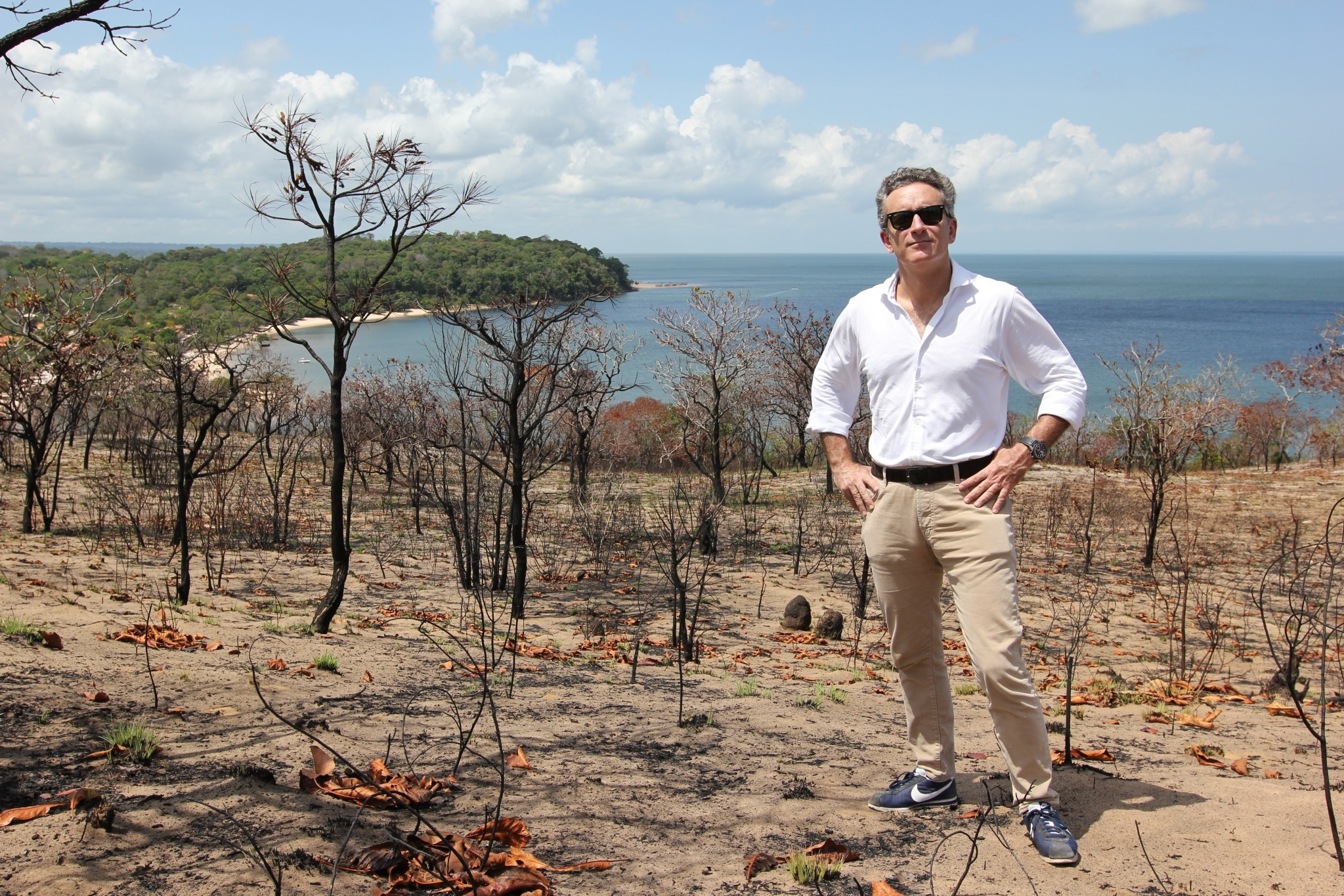 By mixing the worlds of motorsport, motonautique and sailing, we can start to quickly make strides with what has been achieved in electric car championships, as well as with electric hypercars and supercars, and leverage the new directions shown in the America’s Cup through the foiling architecture. Yes, the E1 Series is a completely different discipline, and it comes with challenges unique to racing on water, but we don’t need to reinvent the wheel (as the boats don’t have any!) or start from a blank sheet of paper.

With the E1 Series, we’re going to bring electric performance and efficiency that has never been seen before on the water. By working with the UIM – which is the FIA equivalent in the powerboating world – and by bringing an approach fuelled by success in motorsport, we aim to deliver a completely new racing championship in just over two years.

The foundations of the E1 Series and other electric competitions are built on sustainability. However, as FE has shown, it needs to go hand-in-hand with raising awareness and that also comes from creating a racing product that people can engage with. This is our goal and, with fully foiling boats ‘flying’ one metre above the water’s surface and race venues in remote locations and against the backdrop of city skylines, we hope to usher in a new era of powerboat racing.

Starting from the concept input made by SeaBird Technologies, led by Sophi Horne, and working in close collaboration with the marine design and engineering experts at Victory Marine Navy & Technologies, led by Brunello Acampora, we’re on course to unveil the final design and first full-size RaceBird powerboat on 8 June, to coincide with World Oceans Day. Speaking with the team of engineers at Victory Marine reminds me of the same entrepreneurial spirit I experienced in top-tier international racing.

That spark and what I would class as entrepreneurial way of thinking is crucial to success at all levels of motorsport, not just in F1 and in senior management roles. Taking risks and learning from mistakes is the only way racing drivers, engineers and organisations truly test their limits and achieve high performance. 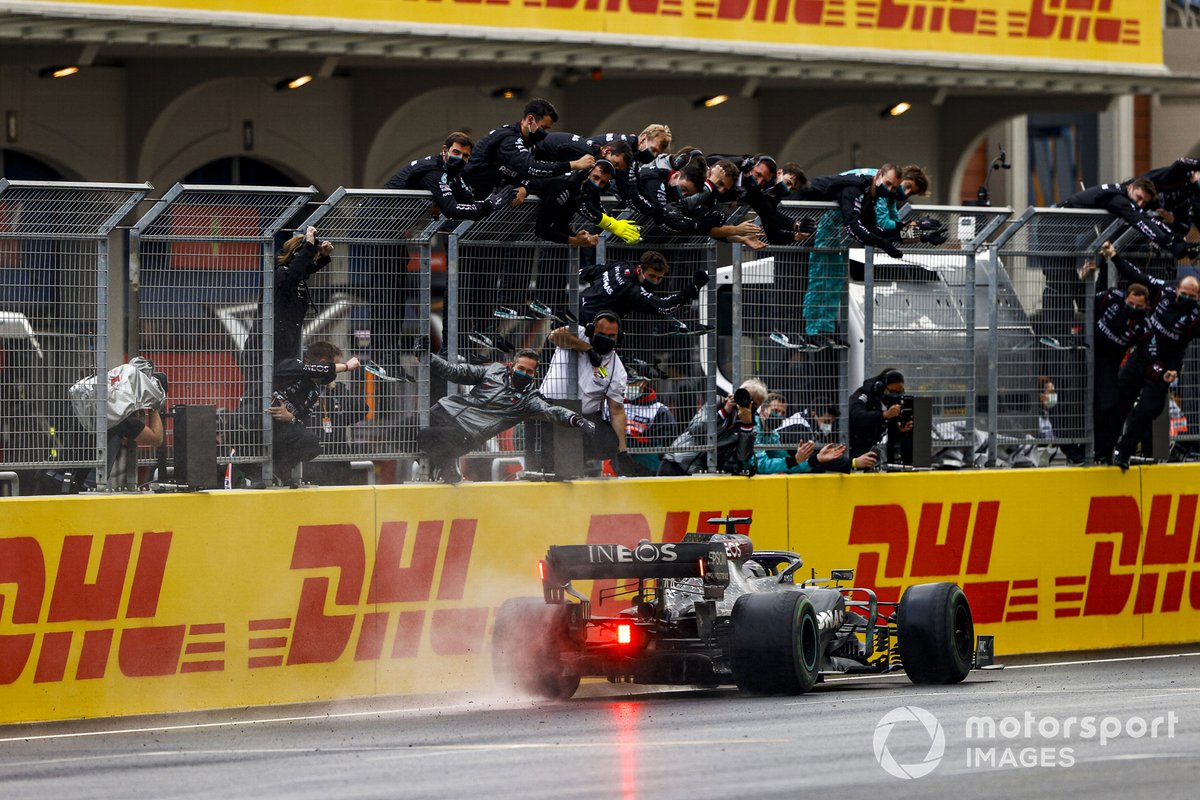 Why F1 shouldn't be too rigid about flexi-wings