Why crypto fan tokens are coming to Formula 1

Early lockdowns derailed the calendar. Then the absence of spectators from races restricted levels of fan engagement, while the lack of ticket sales impacted F1's incomes with race hosting fees being pretty much wiped away.

But while grand prix racing has got itself back on its feet as it sets sights on a full 23-race calendar this year, owners Liberty Media and teams are still bracing themselves for some tough times before income levels return to normal.

Other sports have faced similar challenges, and it has prompted some to think outside the box and look for fresh revenue streams - as well as better ways to engage with fans.

One of the most unique ways that both of those requirements have been accomplished has happened in football, with a number of major clubs turning to digital 'fan tokens' to help generate income as well as enhance fan engagement.

The crypto tokens have been embraced by some pretty big hitters - including Barcelona, Paris Saint-Germain, Roma, and Atletico Madrid - and helped raise millions of dollars along the way.

And, as well as fans being able to buy and trade (and make money from) the fan tokens on exchanges, they have opened the door for direct engagement through official votes for token holders on some club decisions.

Barcelona, for example, held a vote on the choice of motivational artwork that would be used in the dressing room at Camp Nou, while Juventus allowed fans to choose the celebration song that would be played whenever the team scored. 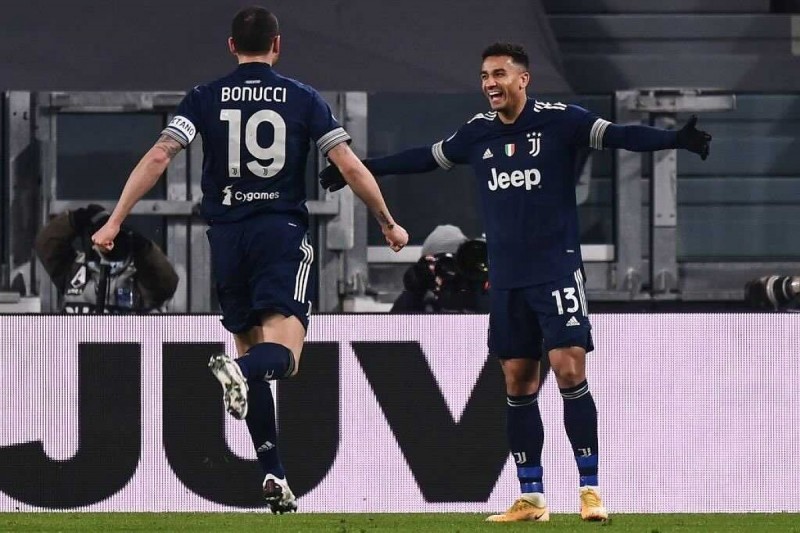 Other clubs have given fans holding the tokens rewards - like being able to take part in video conferences with key staff or having cardboard cutouts of themselves erected in stadiums that are still barred to fans.

With the football clubs involved having generated a total revenue of $30 million between them so far, and fans enjoying the increased engagement, it was inevitable that other sports would follow suit - and now F1 is set to be next.

The brainchild behind the fan token concept is Alex Dreyfus, the CEO of the Socios.com platform where fans can both buy the tokens and vote on the club decisions.

"We started with football teams, and then we started to go into Esports, cricket, and UFC - and now we are heading to Formula 1," Dreyfus told Autosport.

Dreyfus hopes to confirm a deal with at least one F1 team in the early stages of this year, and that could open the door for others to follow.

PLUS: How F1 is embracing cryptocurrencies

The launch of a token will not only add to the revenue stream for the F1 team involved, but should also act as a springboard for a new level of fan innovation and engagement moving forward.

While fans choosing a driver would be unlikely, why not let them have a say on the car livery, or team wear - or which helmets to choose for certain races.

"If the team is keen to innovate, every week they will do surveys and polls, they will have VIP experiences. I can see the new opportunities," said Dreyfus. "I'm very confident that it can be pretty successful." 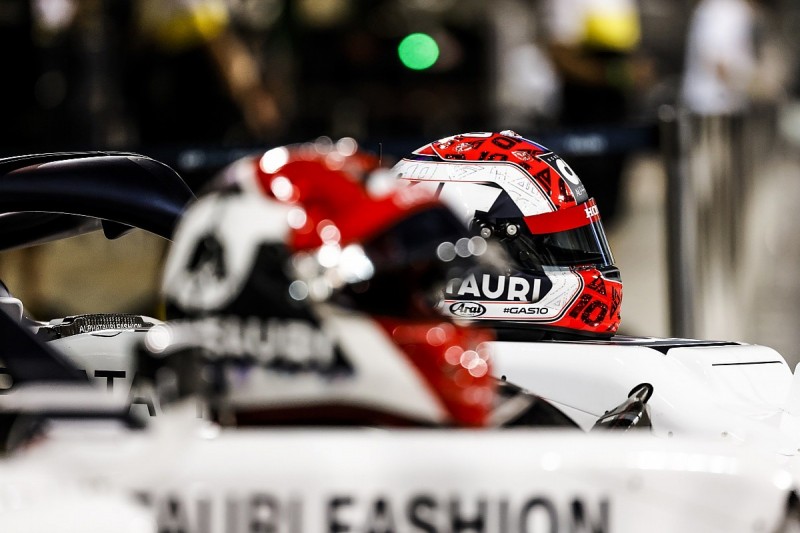 The confidence about it working for F1 comes from Socios having run a toe in the water exercise. It asked current token owners in the 'Locker Room' area of its App if fans would be interested in getting behind an unidentified F1 team project. The answer was an overwhelming yes.

"In the locker room, which is this crazy idea we had of pledging money blindly to a team even though you don't know which team it is, we ended up having two and a half million dollars pledged. So that helped us a lot to understand," Dreyfus added.

The business model for fan tokens is quite straightforward. Teams get a percentage commission of each token sold, plus a share of trading fees that are generated from the buying and selling of the tokens on either big exchanges like Binance or with the Chiliz crypto platform.

"In 2020, as a company, we sold more than $30 million of tokens for all of our partners," explained Dreyfus. "And because more or less we were on a 50/50 basis, it means that the clubs generated more than $15 million in total.

"There are some clubs that got more than $5 million each, which, in the COVID-19 world, is very good fresh money, and very much welcome for them."

But key to the fan token idea is not revenue generation. At the heart of it is a better way of engaging with fans that goes far beyond a simple poll on Twitter or Facebook.

"It's not a share of the company. I like call it a share of influence, meaning that it's the next generation of the interaction between fan and club," explained Dreyfus.

"By owning this token of a team, it's mine, I own it. I can have one or I can have 2000, and as long as I own that, I can vote and participate in some decisions of the club." 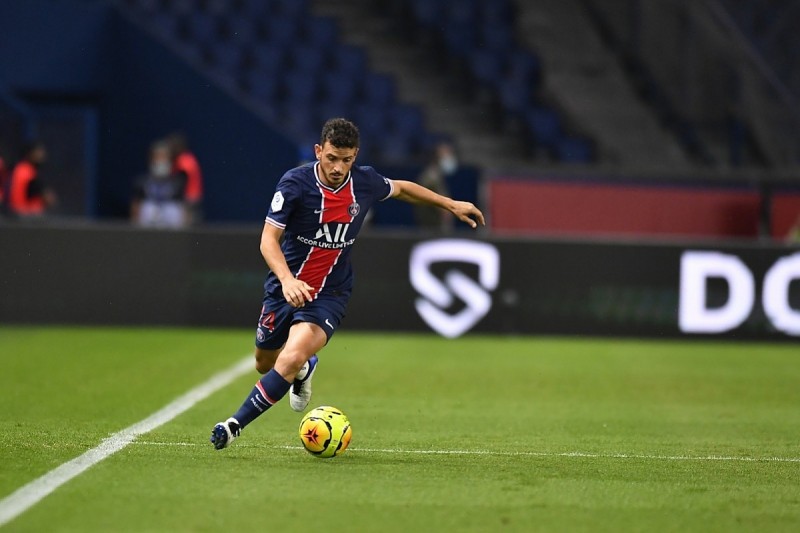 Dreyfus explains that choosing blockchain technology (where blocks of information are stored on a network of computers around the world without the need for a centralised party controlling them) was an essential component of the fan token plan.

"We decided to use blockchain for two reasons. One is because we were creating a digital asset, so you have to prove scarcity - and sports is all about scarcity.

"And then, as a fan, by owning this and being able to vote on some decisions of the club, we wanted to also guarantee integrity and fairness. So that's why all the voting is on the blockchain. Nobody can cheat that."

While the roll out of fan tokens in football has been a success and bodes well for F1, that's not to say that it has been an easy path to get there.

Perhaps one of the biggest hurdles that still needs to be overcome is a general scepticism towards cryptocurrency from the wider public, with mainstream news reports of crypto king Bitcoin often focusing only on the negatives.

But the current crypto bull market, with Bitcoin having reached an all-time high price this year amid a rush of new institutional investors like MicroStrategy to the sphere, is already doing much to transform perceptions of the industry for the better. 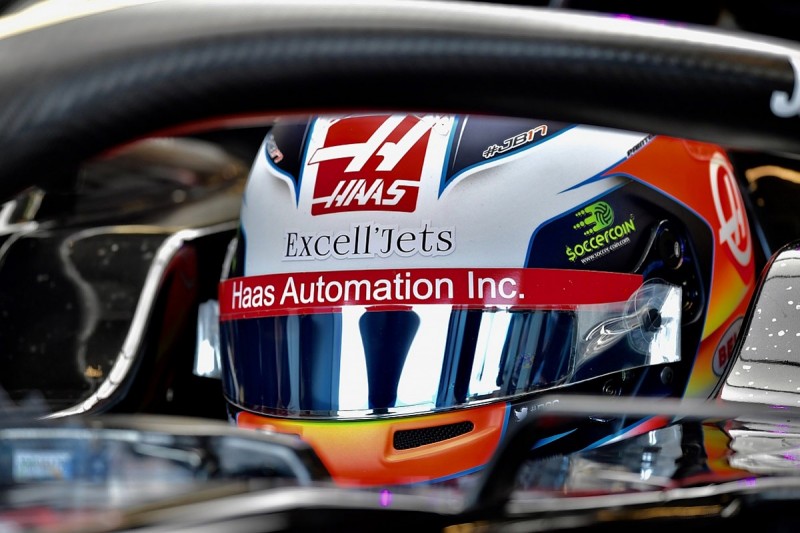 Dreyfus believes that fans have generally fallen in to two camps when the token offers have come up. They either don't like crypto at all, or they absolutely love the opportunity it gives them to get closer to their favourite team.

"My job is to educate people to understand what we want to try to achieve, and that's sometimes difficult because there is this tainted component of crypto," he said.

"We don't aim to be Bitcoin. We don't want to change the world or the financial industry. That's not my job. My job is to try to use blockchain and crypto to monetise and engage the fan base. That's it.

"But then there is the other guy who say, 'Oh, that's so cool. I can vote for the music in the stadium? Wow, I never have done that before. You have asked me something on Twitter and on Facebook before but only as someone. Now me as a fan, I am recognised and I'm listened to. This is priceless.' So we need to balance between these views."

With COVID-19 not going anywhere soon, and industries around the world having to change their business models as a result, Dreyfus sees a bright future for tokens in all sports including in F1. And it's one he thinks can suit the teams involved as much as the fans.

"My gut feeling is teams are going to have to really convert into becoming an entertainment product and a consumer product," he said. 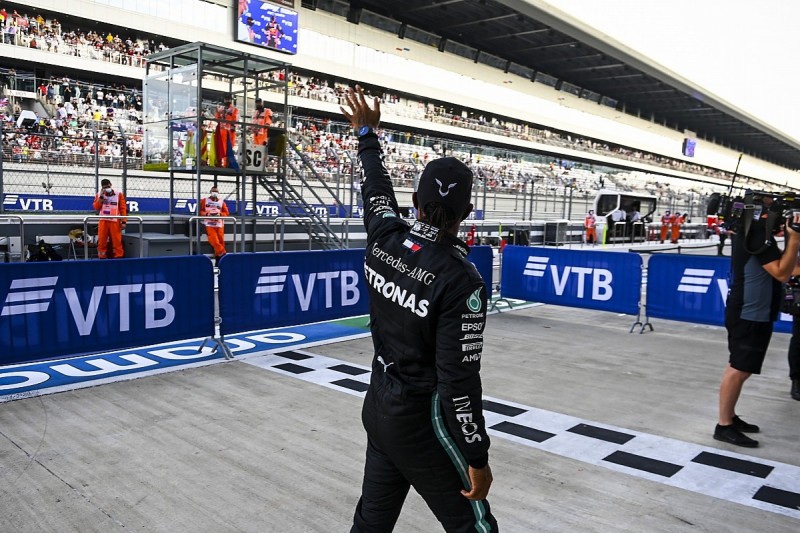 "That means trying to drive revenue from consumers and not any more exclusively just from the broadcast rights and sponsors, which is probably 80% of their business right now.

"If, in five years, this stream goes down significantly then it will kill their business. It goes back to the core component that teams have consumers, have fans, and have people who like what they do, but how can they monetise them?

"I don't have the complete answer. But what we do have is just one answer. There'll be plenty of others. And that's what we're trying to push."