Formula 1 race director Charlie Whiting expects shark fins and T-wings to be banned for next year, following the backlash from fans 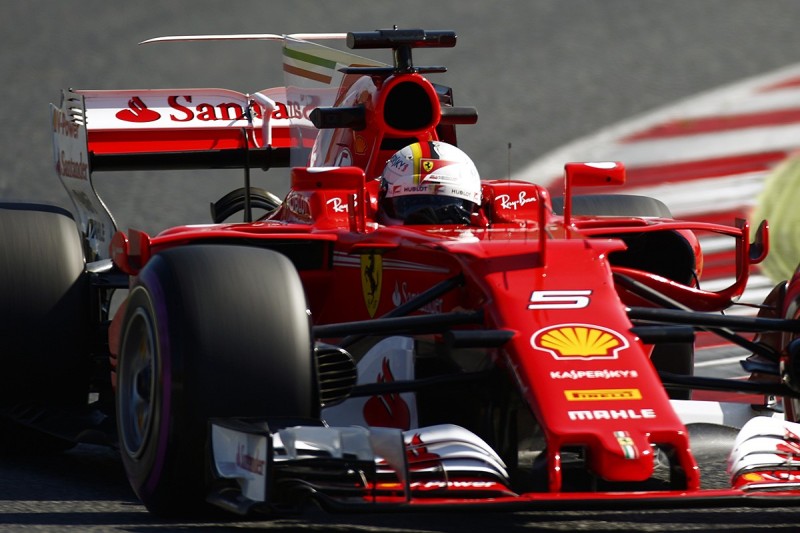 Is this the man to save McLaren?