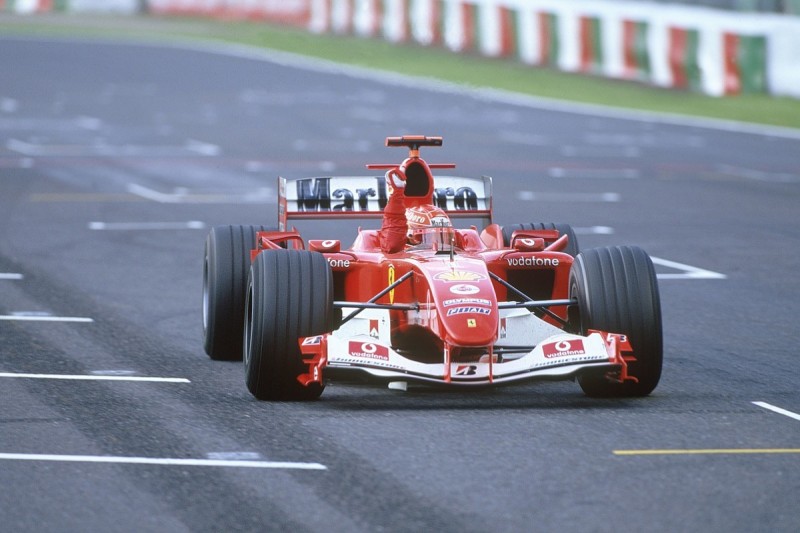 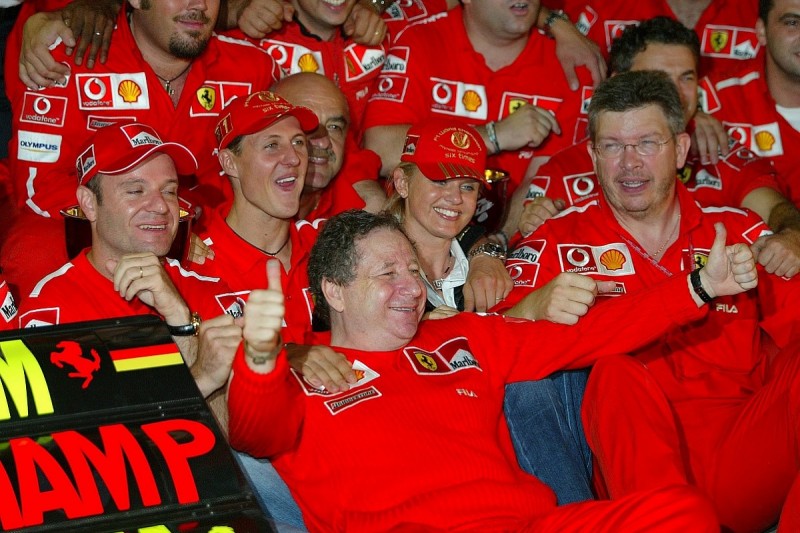 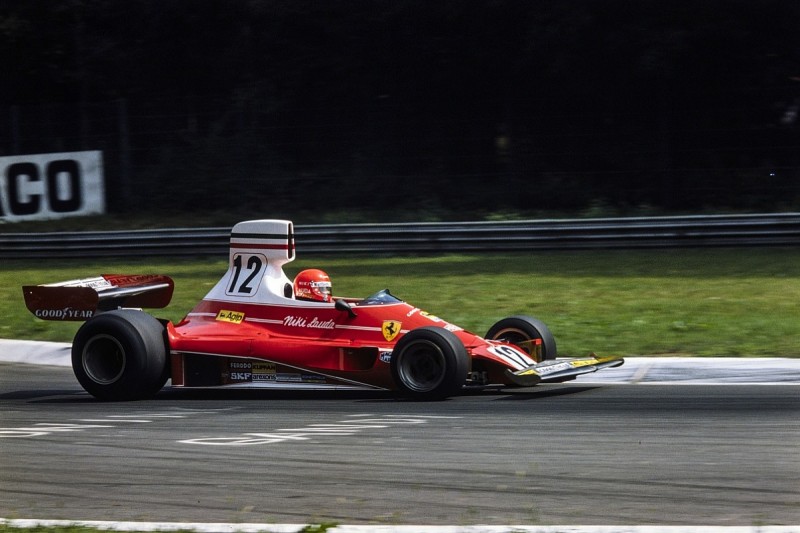 
How many F1 titles has Ferrari won? 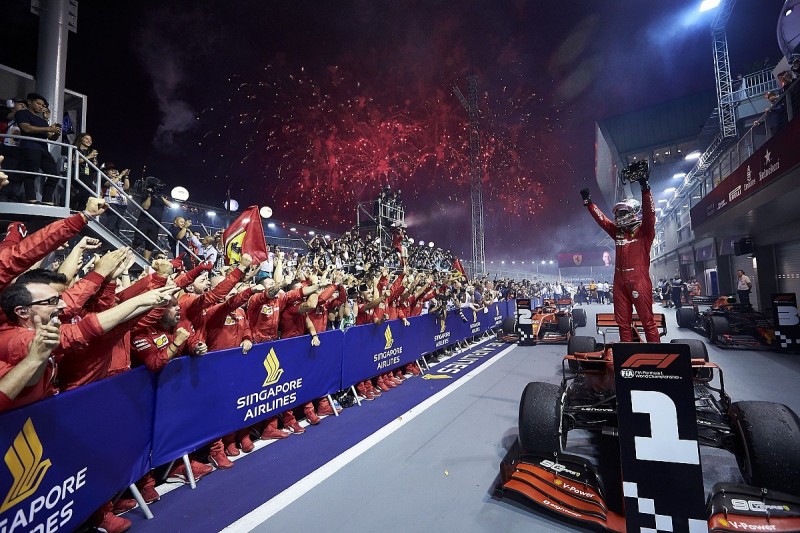