Formula 1 is a global championship with races happening across the world, but where are today's teams based? Click here to find out.

Though F1 race teams spend most of their year globetrotting, each one still has a place to call home. Usually known as the factory, it’s not as glamorous as the F1 pitlane – but it does offer a permanent base. This is where the cars are built. And, if there’s enough time between races during the frenetic season, it’s also the place to which they return for maintenance. Even on race weekends, teams run numerous operations remotely from the factory. 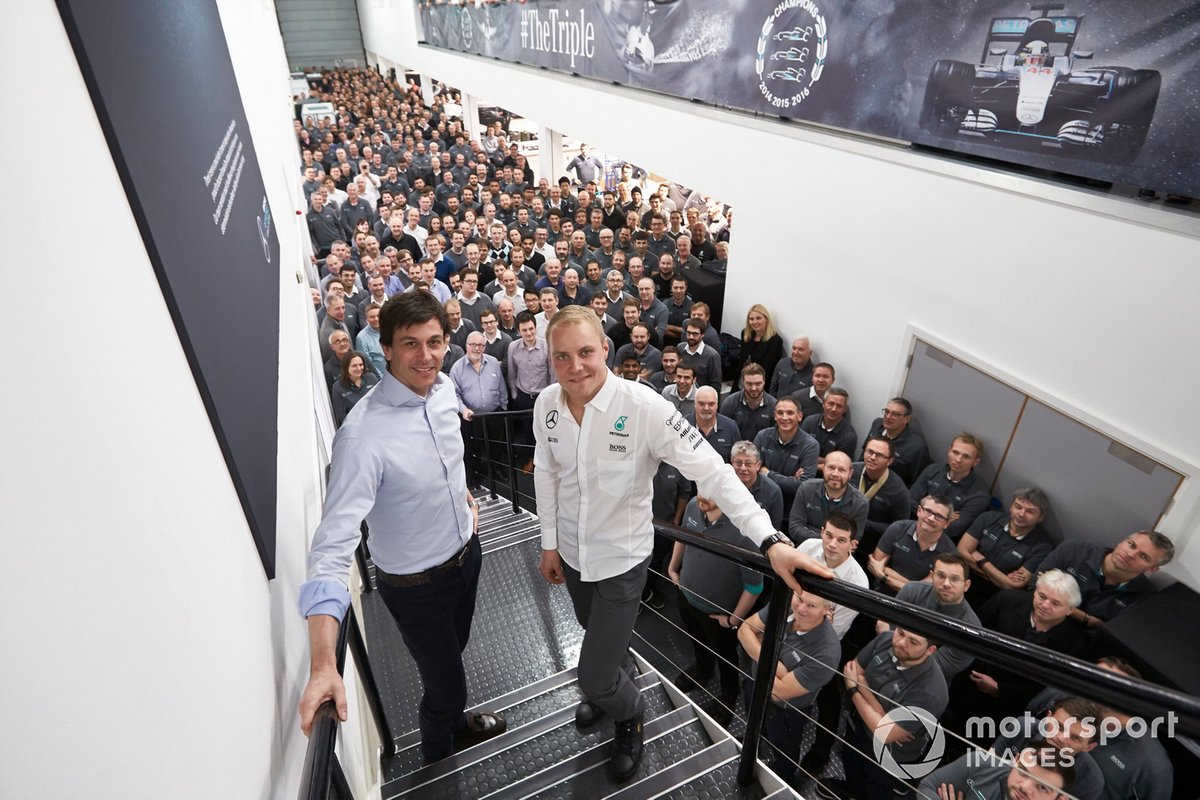 Mercedes took over the Brackley premises previously occupied by Brawn, and before them Honda and British American Racing. At the time Mercedes’ current Formula 1 incarnation began in 2010 (they had previously competed in the 1950s), the proximity to what is now the Mercedes-Benz Technology Centre made practical sense. The latter, in Brixworth, was originally home to the team’s specialist engine partner Illmor. 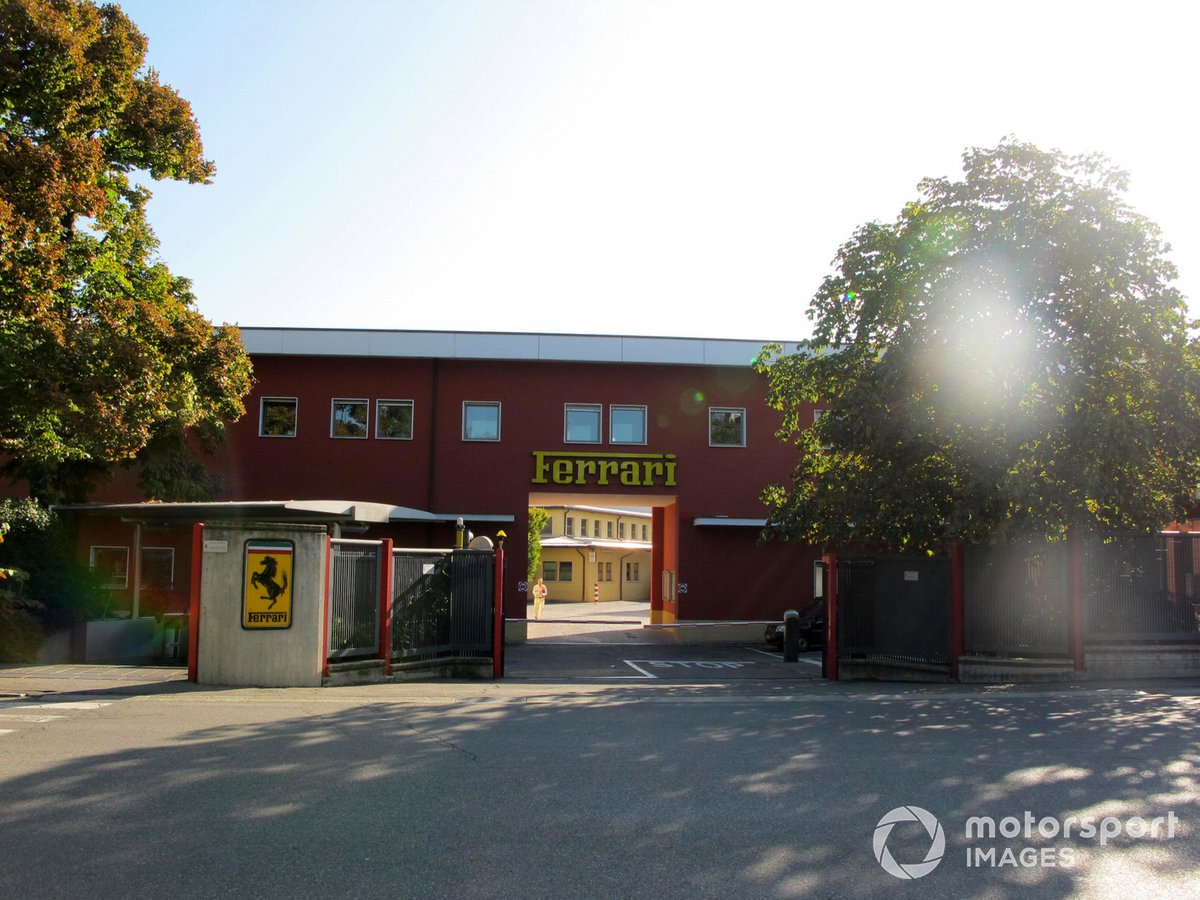 The Ferrari factory in Maranello

As home to both Formula 1’s oldest team and the world’s most famous road car marque, the northern Italian town of Maranello is synonymous with the Ferrari factory in a way that Brackley or Milton Keynes will never be. It’s no surprise to find reminders of the Scuderia’s heritage dotting the streets there. Down one of those streets from the factory is the private test track Ferrari built in 1972: Fiorano. Though current regulations mean the F1 team can’t make use of the facility as it could in the past, it’s still important for Ferrari’s road cars and for marketing purposes. An example of the latter? Charles Leclerc signalled the end of the 2020 lockdown by driving his F1 machine out of the famous archway at the factory, then trundling through the town to the figure-of-eight test circuit. 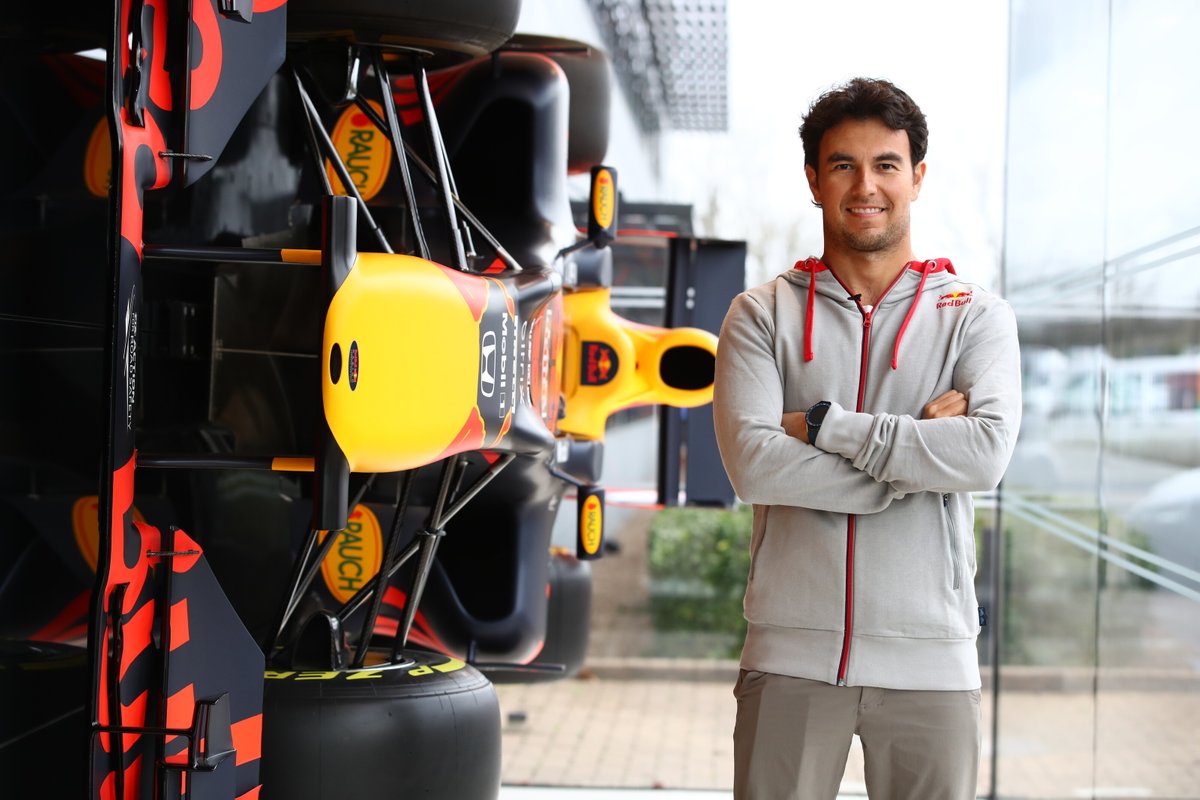 Red Bull has had its cars rolling in Formula 1 since 2005, but its base already had a few years of history. The Austrian-owned team moved into the Milton Keynes factory that was previously home to Jaguar Racing and, before that, Stewart Grand Prix. Now a key location for a big brand that knows what it’s about, the foyer features a grandiose display of Grand Prix trophies netted by the team. 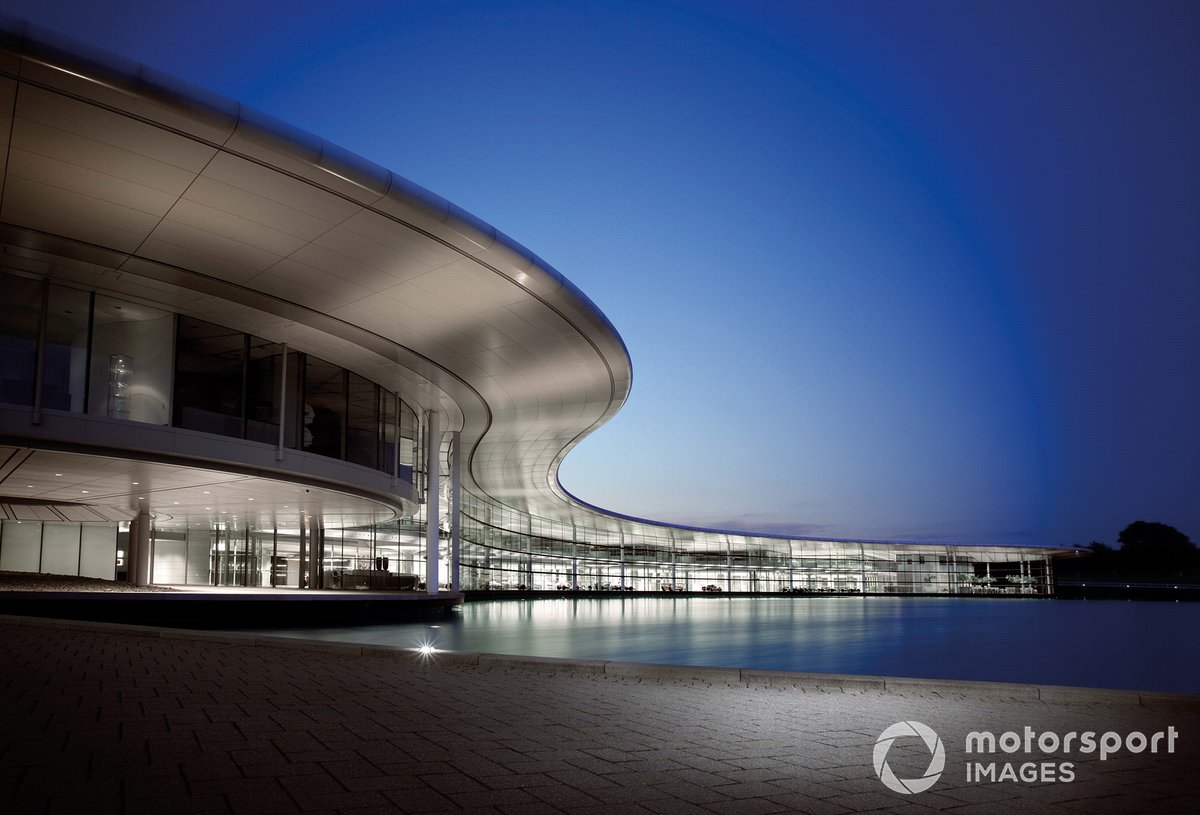 McLaren has been based in Woking for as long as most Formula 1 fans can remember. Though they only moved into their existing McLaren Technology Centre (MTC) in 2004, the team had previously been based in a more modest location a little closer to the town. Old-timers who worked at those Albert Drive premises would hardly recognise the MTC, where the building itself represents a key part of McLaren’s innovation portfolio. Consisting of six 18-metre-wide ‘fingers’, the MTC is built around a lake. There’s a strong emphasis on sustainability in both its operations and philosophy. 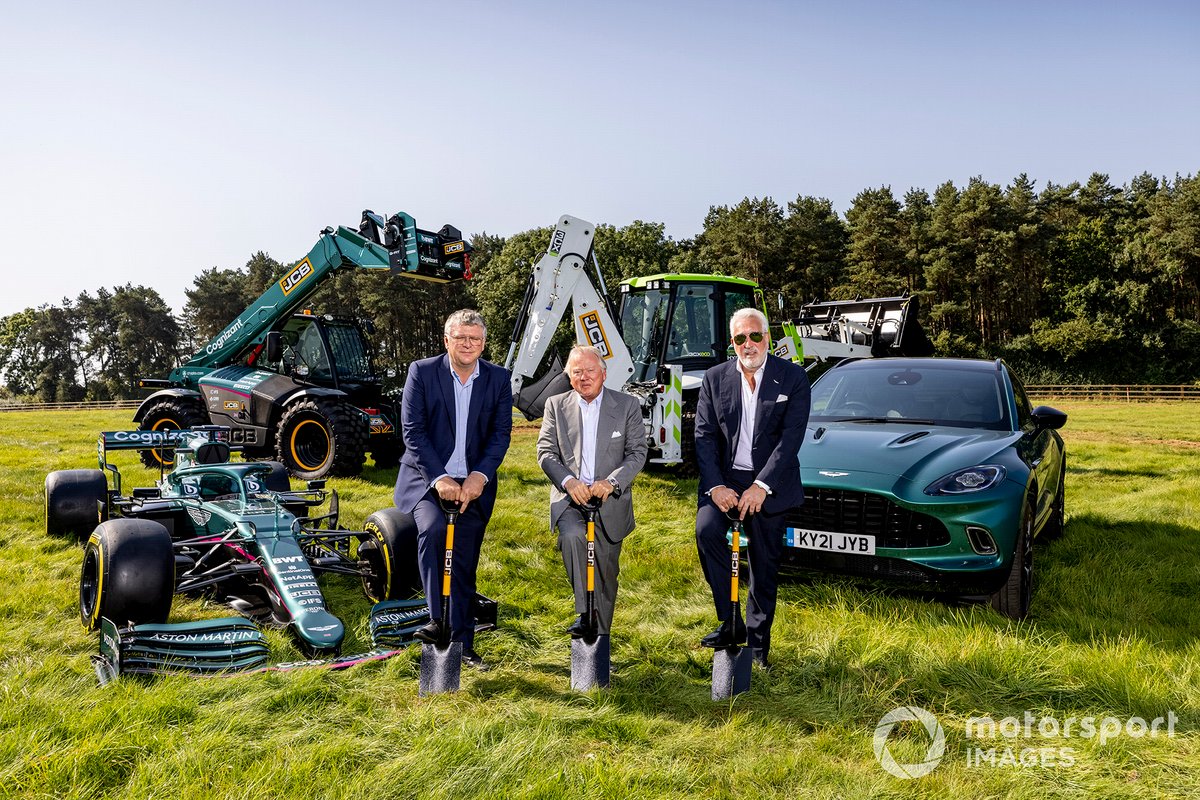 Aston Martin’s factory, which sits just across the road from the gates to Silverstone, has been through enough Formula 1 rebrands to make your head spin. But it can ultimately be traced back to Jordan Grand Prix, which went F1 racing in 1991. The team founded by Eddie Jordan then became Midland, Spyker, Force India and Racing Point, before Aston Martins began rolling out of the factory in time for the 2021 season. An ambitious upgrade to the facility is now underway. 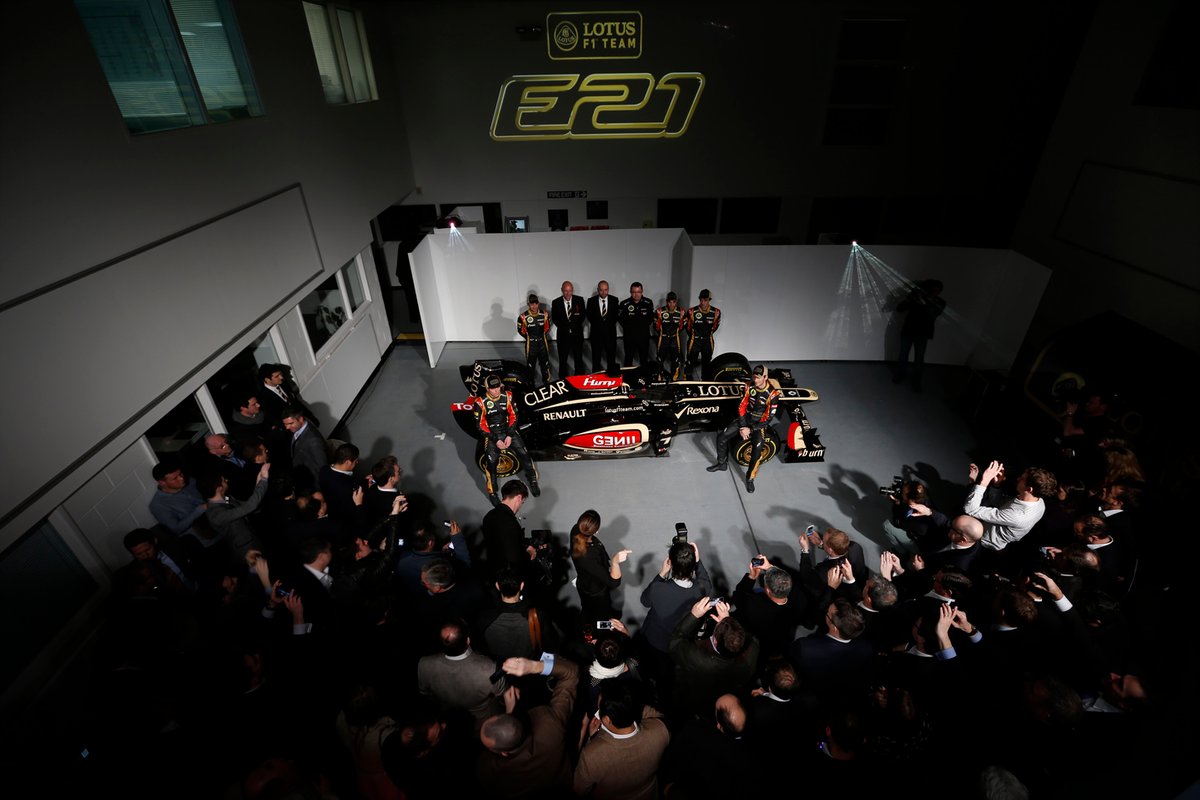 This is another factory to have ‘changed hands’ numerous times, with a particularly complex history of branding and ownership twists providing the backdrop. But the facility’s story began in the days of the Benetton team, which moved there in the early 1990s. Since 2002 it has served as home to Renault (twice) and Lotus-Renault/Lotus F1. It has borne Alpine branding since 2021. 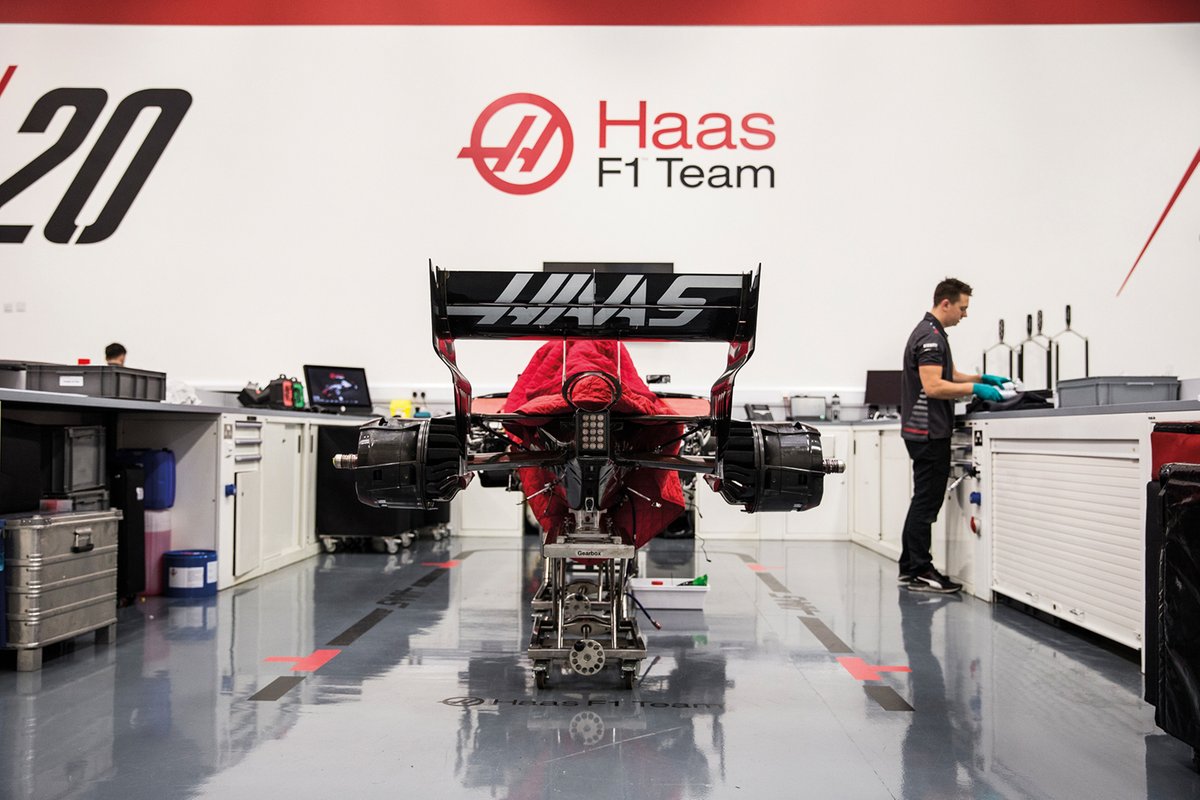 Haas goes completely off-piste in terms of its ‘factory’ set-up. Where other teams try to keep things under one roof or at least in the same area – and all are based in Europe – Haas has three bases spread across two continents! As home to sister NASCAR team Stewart-Haas Racing, Kannapolis was chosen as location for the official base. But running an F1 team entirely out of the United States isn’t practical in the Europe-heavy calendar, so there’s a workshop in England where the cars are tended between races. This location, in Banbury, was formerly home to the Marussia team.

But it gets more complicated still, because Haas uses Ferrari engines and has close links with the Scuderia. Thus, Haas has a base in Maranello too. Simply put – and there is plenty of overlap – America does administration, England does operations and Italy does the design/build. 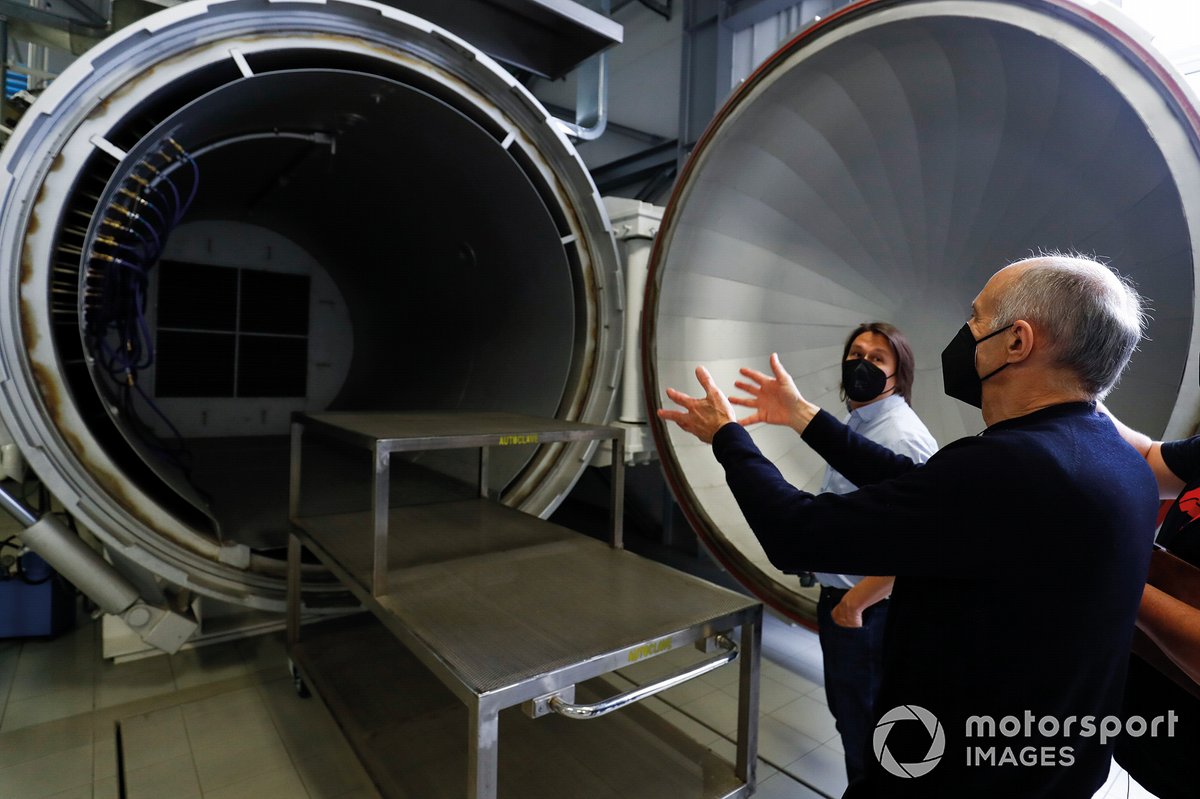 Though the AlphaTauri branding is still young, the team’s Faenza base is strongly linked to the historic Minardi squad. Founder Giancarlo Minardi had in fact included the town’s crest – a rampant lion – in its team badge. The perennial F1 tail-enders were based there from 1985 until 2005, after which the location was taken over by Red Bull and morphed into Scuderia Toro Rosso. The factory underwent its switch to AlphaTauri colours in time for 2020. 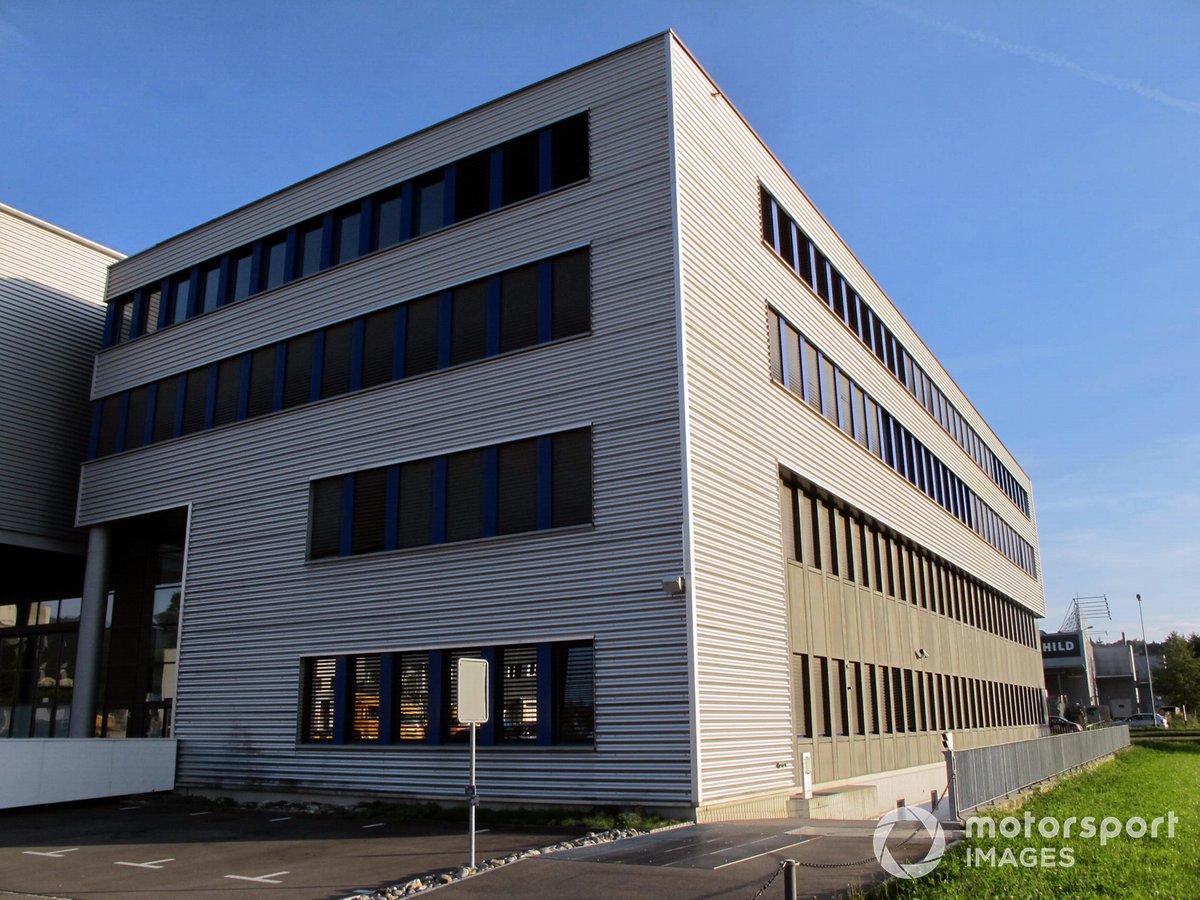 Formula 1 cars have been run out of Alfa’s current Hinwil premises since 1993, when Sauber entered the world championship under its own name. Since then, the squad founded by Peter Sauber has alternated between manufacturer partnerships (notably with BMW) and operating as a marque of its own. Alfa Romeo has had full naming rights to the operation since 2019. While Switzerland has no racetracks within its borders, Hinwil is certainly a central, practical location for the European rump of the calendar. 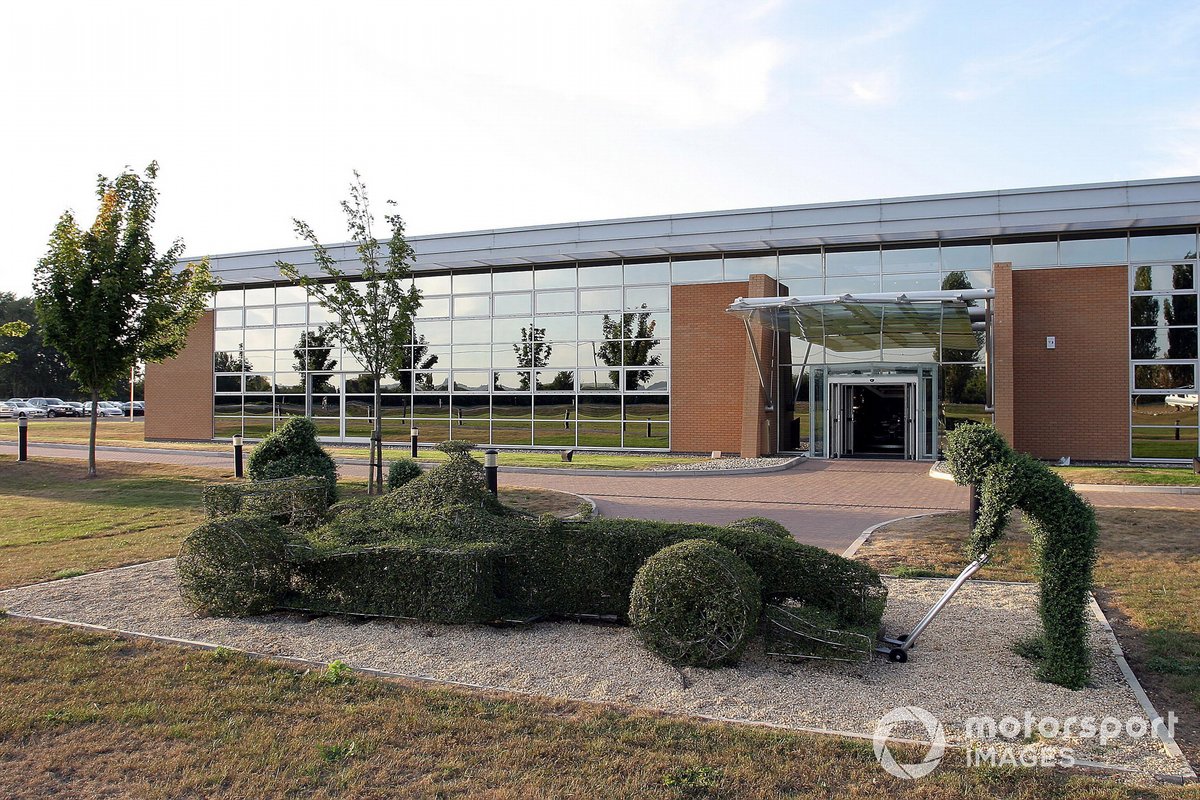 Having grown up in Didcot – and been based in the shadow of its cooling towers for many of its most successful years – Williams moved a little way across Oxfordshire in 1996. This new base, where the team remains today, was previously owned by Janssen Pharmaceutical Ltd. But the ‘topiary’ (sculpted hedge) of a car making a pitstop – complete with mechanics – leaves no doubt that this is now home to a Formula 1 operation!

Why are so many F1 teams based in the UK?

The United Kingdom has been the hub of the Formula 1 world for several decades now. Though the first great racing marques, such as Alfa Romeo, Mercedes and Ferrari, were European automotive giants, the 1950s saw the emergence of specialist British engineering operations able to take them on in Formula 1. This was crucial in Britain’s emergence as a focal point for the industry.

Vanwall set the tone by winning the 1957 British Grand Prix and claiming the constructors’ world championship the following year. Success then began to flow for Lotus, Cooper, BRM and the Coventry-Climax engine. With most of these operations willing to scale up and sell their wares to privateers, an ecosystem grew up around Formula 1 in the UK – and more specifically in the south-east of England. When Australia’s Jack Brabham and New Zealand’s Bruce McLaren founded their own teams in the 1960s, for example, it made sense for them to set up shop in that area too. 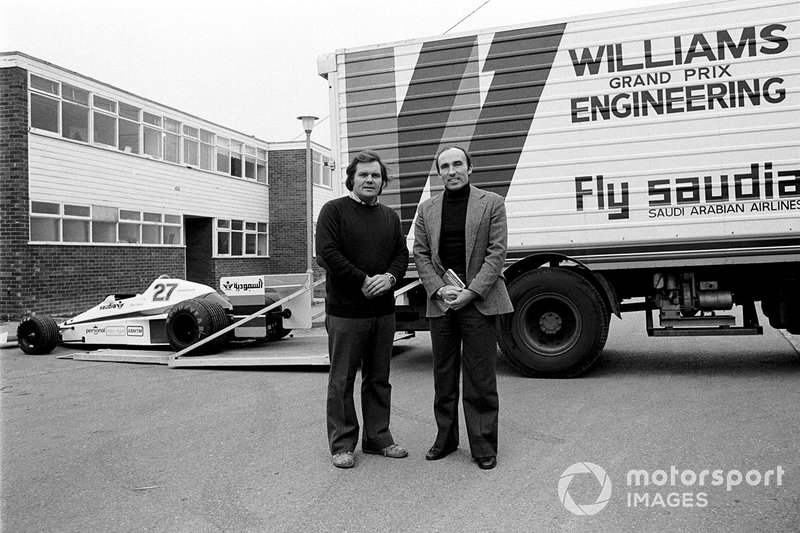 It didn’t hurt that the UK offered plenty of circuits for testing and development. While there had been few places to go racing before World War 2, disused RAF airfields such as Silverstone were re-purposed into circuits when peace came. This played an important role in the motorsport industry taking root where it did: even today, teams like Mercedes, Red Bull and Aston Martin are based close to the British Grand Prix venue.

Though the majority of Formula 1 races have always involved a trip across the Channel, and other locations may have been more geographically sound as a base, the UK offered little incentive for teams to move once an industry had developed around not just Formula 1 but motorsport as a whole. The pool of mechanical and engineering talent available in the UK snowballed, and today the south-east of England is probably home to more skilled motorsport specialists than anywhere else in the world.

Now that entering Formula 1 has become highly restricted and exceedingly specialised, there is almost no way to break into the series without buying out an existing team – including its premises. Therefore it looks likely that the majority of F1 teams will continue to be based in the UK for the foreseeable future.

F1 tyres: What are the compounds and what do they mean?