The 2020 Formula 1 season looks set to be around 15 races long, with eight events already confirmed in Europe and more flyaway races expected to be announced

While we are fortunate if any racing goes ahead at all this year as the coronavirus pandemic rumbles on, 2020 had initially promised a much longer season than the new truncated calendar.

With the addition of the Zandvoort and Hanoi circuits, 2020 was scheduled to be the longest season ever with 22 races, one more than in 2019.

A calendar of 15 races is by no means the smallest schedule that F1 has ever had, but it is a substantial reduction to the sprawling seasons that the championship has become used to in recent years. 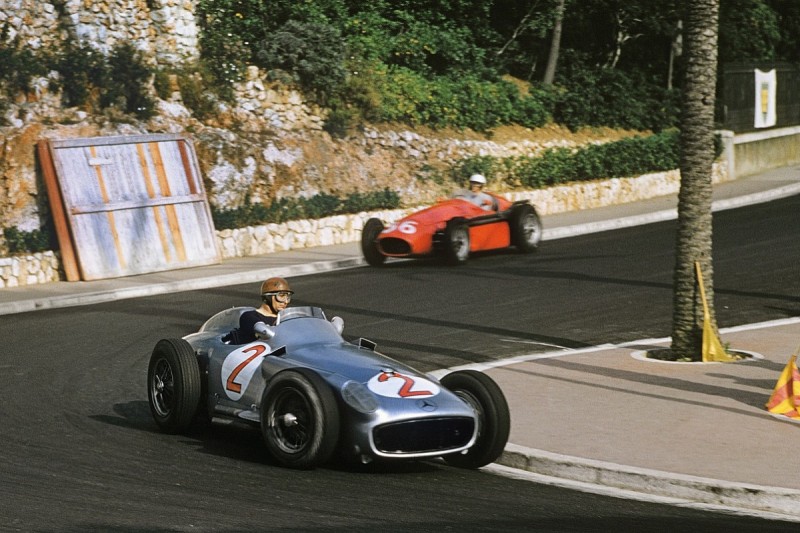 What is the shortest season in F1 history?

The very first season in 1950 and the 1955 season hold the joint record for the shortest official calendars at seven races, although there were plenty more non-championship races held in these years.

The seven-race 1950 season started at Silverstone on the 13 May and ended just under four months later at Monza, going via Monaco, Switzerland, Spa and Reims as well as a trip across to the Indianapolis 500.

After a few seasons of slightly longer calendars, in 1955 it once again dropped down to seven races, but this time with trips to Argentina and the Netherlands replacing Switzerland and France.

When did F1 start having longer championships?

The number of races per season has steadily increased since the championship's inception.

There has not been a season with the number of races in single figures since 1966 and from there the number continued to creep up, settling at 16 for much of the 1980s and '90s.

With the approach of the 21st Century, the length of the seasons began to grow again, hitting 20 races for the first time in 2012 and since 2016 no season has dipped below 20 races, with three of those years containing 21. 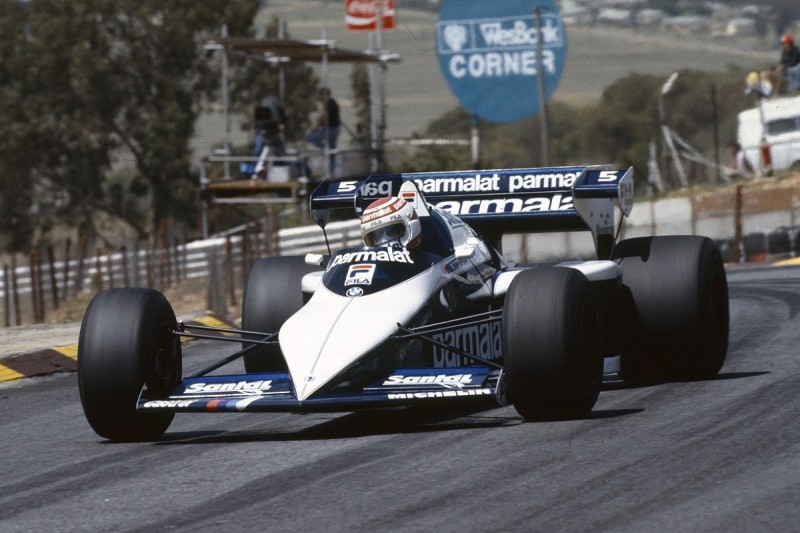 When was the last time an F1 season was so short?

F1 held just 15 races in 1983. Drivers raced at both Long Beach and Detroit in the USA, South Africa, Brands Hatch as the European Grand Prix and Italy at Imola (as the San Marino Grand Prix) alongside familiar locations from the current calendar, but in total five seasons across the 1970s and 80s contained 15 races - the projected length of the 2020 campaign.

What is the average length of an F1 season?

The mean average season when considering the whole history of F1 is 14 and a half races so 2020, all being well, is set to be a fairly normal length in that context.

However, as the calendar has not dipped below 19 races in the last 10 years, 2020 will be quite different from what we've come to expect.

Of the 70 seasons, 18 have contained 16 races, the highest frequency of any calendar length, making it the modal average.

This still does not accurately reflect the sharp decrease in races in 2020 from the previous couple of years as there has not been a season with only 16 races since 2003.

When was the shortest F1 season in terms of distance covered?

Even though the 1961 calendar contained eight races, the competitors covered only 2988km, which equalled 490 laps of the season's circuits.

It marked the first year that the Indianapolis 500 was not counted as part of the F1 championship, which vastly decreased the number of competitive kilometres contained in the championship. The following year new venue South Africa brought 321kms more to F1.

In comparison, 2016 is the current record holder for the most distance covered in a season. In 21 races there were 6396km within 1268 laps, with Daniel Ricciardo setting the record of the most kilometres ever completed in one season by doing all but six kilometres due to finishing a lap down at Sochi. 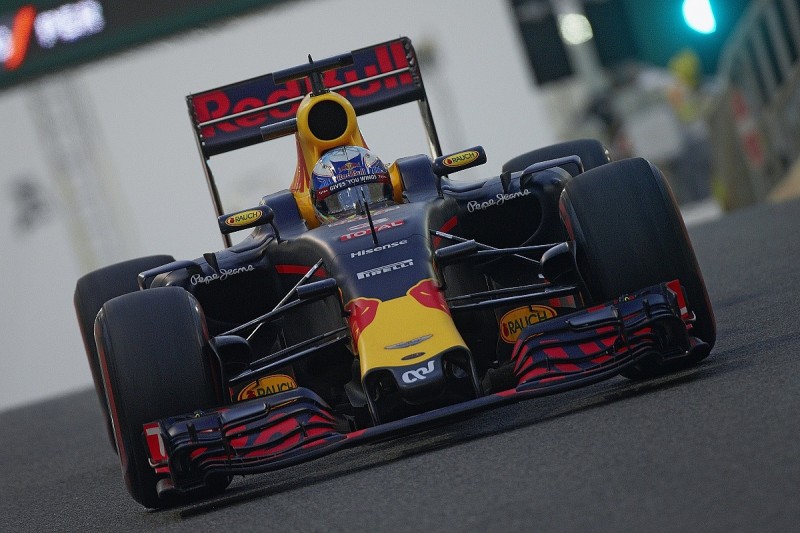