Mercedes doesn't run an official junior driver program in the Red Bull mould, but the German manufacturer has supported Wehrlein's progression from promising Formula 3 driver, to DTM champion, to F1 prospect, and having failed to secure Max Verstappen's signature in 2014, it instead took Ocon, who beat Verstappen to that season's European F3 title.

The Frenchman won last year's GP3 championship as a Mercedes junior, and has this year graduated to the DTM, while also being loaned to the reborn Renault works F1 squad for reserve driver duties that include some free practice running.

Mercedes seems to be grooming Wehrlein and Ocon as potential candidates for the post-Lewis Hamilton/Nico Rosberg era, which will come eventually - perhaps as soon as the end of 2018 when their current contracts are up.

It doesn't have a junior team within F1 in the way Red Bull does, but by urging Manor to choose Ocon as its replacement for the out-of-cash Haryanto (in exchange for a further offset of its engine supply costs) Mercedes has effectively created its own version of Toro Rosso.

This will allow Mercedes to better evaluate the potential of its next generation, over the remainder of this season at least.

There's no doubt Wehrlein has done an excellent job so far in his rookie campaign, including scoring that crucial world championship point for Manor in Austria.

But his qualifying record against Haryanto - a rookie with less F1 testing experience and only modest success across four seasons of GP2 to his name prior to this year - has not been spectacular.

Wehrlein was beaten four times by Haryanto in qualifying, discounting that unfortunate session in China where Wehrlein crashed before setting a time in Q1.

Though it's also fair to say Wehrlein has often lacked prior circuit knowledge compared to his team-mate, Mercedes probably would have expected him to be more dominant on Saturdays than he generally has been. 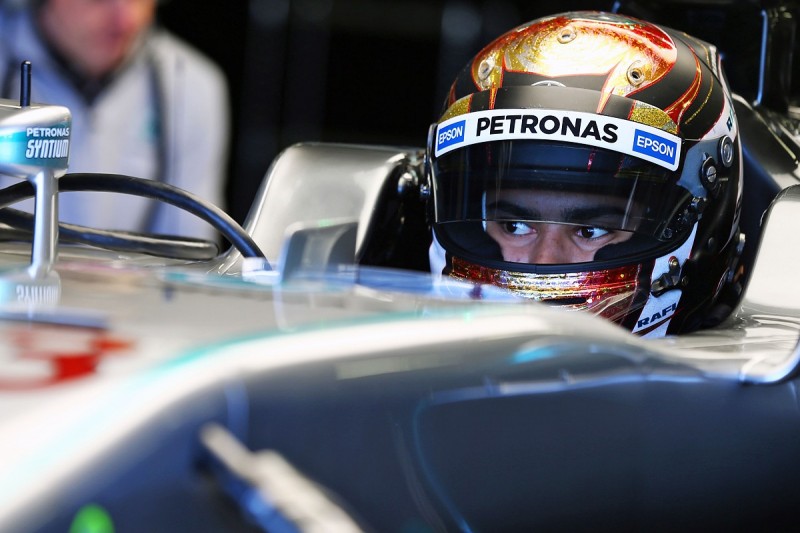 Haryanto readily admits qualifying is not his strongest suit, and he is not a highly rated talent in the Wehrlein/Ocon/Verstappen mould.

By placing Ocon alongside Wehrlein Mercedes will have the chance to better assess how fast Wehrlein really is with like-for-like, same-day comparisons, in equal machinery, against a driver Mercedes rates highly.

Mercedes should then have a clearer idea of the merit of trying to move Wehrlein up the grid next season, perhaps to a vacant Force India or Williams seat.

Meanwhile Ocon has the chance to prove he is worth a proper shot at Renault, which is trying to sign Sergio Perez as its lead driver for 2017 and seems minded to make Ocon his team-mate, should he continue to impress now he has this chance with Manor.

It's a convenient arrangement for all parties: Mercedes gets a chance to properly evaluate its two top junior drivers; Renault gets the chance to assess whether Ocon can be the French F1 driver it surely craves; and Manor obtains a reduction in the crippling costs of competing in F1, as well as a driver who is perhaps more likely to achieve the big results Haryanto could not.

And F1 also wins - by getting the chance to see two of the brightest prospects in single-seater racing go head-to-head in the same team. 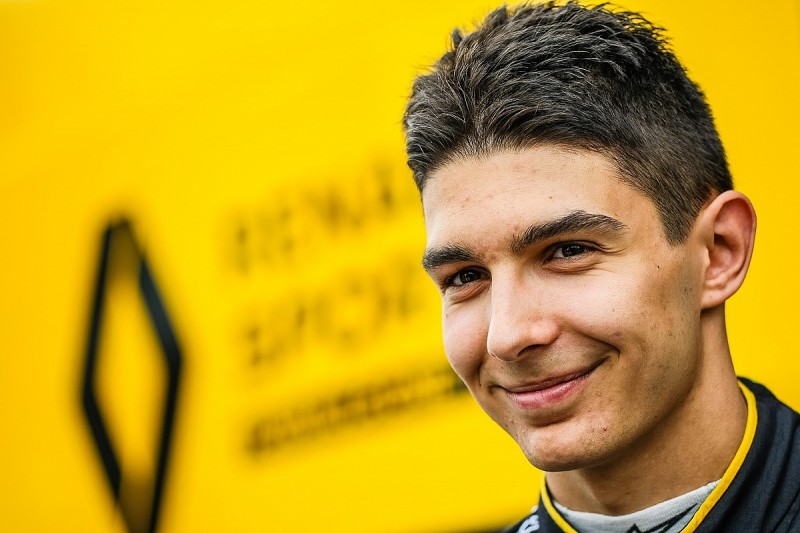 Williams F1 team unsure why updates are not working in 2016