After a dramatic Italian GP at Monza in which Pierre Gasly claimed his maiden F1 grand prix victory - and his AlphaTauri team's first win since 2008 at the same circuit - the paddock heads south to Mugello for a first-ever Tuscan GP.

An all-new challenge faces the F1 drivers and teams at Mugello, a circuit that was drafted on to the revised 2020 calendar in reaction the COVID-19 crisis, where teams have no previous on-track data with the current cars to rely on. The race will also be the first F1 event to host fans since racing restarted in July.

Ferrari will celebrate its 1,000th F1 world championship grand prix race this weekend with a paying tribute to the team's F1 debut at the 1950 Monaco GP, as it looks to recover from its nightmare double DNF at Monza.

Lewis Hamilton continues to lead the F1 drivers' standings despite a disappointing Italian GP, which resulted in his advantage being trimmed to 47 points by Mercedes team-mate Valtteri Bottas, while Red Bull driver Max Verstappen slipped to third in the championship after his engine-induced retirement.

The Tuscan GP will also mark a new era at Williams, following the Williams family's departure. Simon Roberts has been appointed as acting team principal in the ongoing senior management changes. 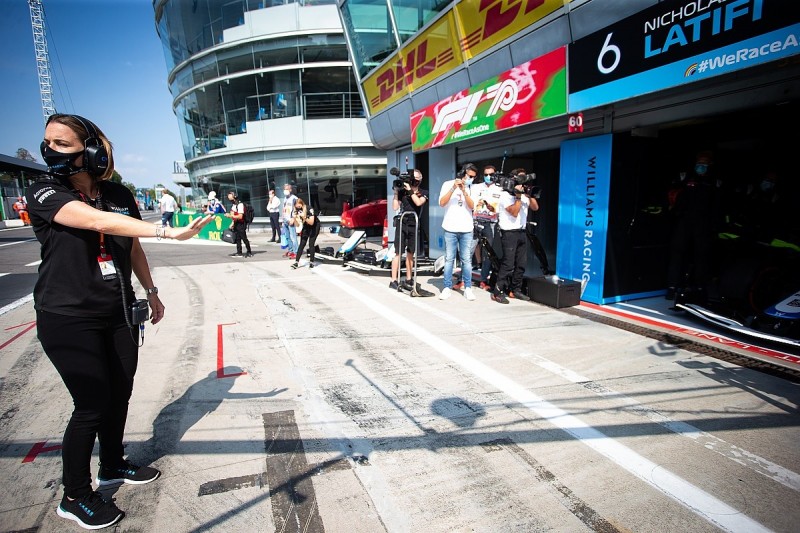 What is the Tuscan GP?

As different races are not allowed the same name within the same F1 world championship season, and the Italian Grand Prix had already been staged at Monza, Mugello's F1 race has been called the Tuscan GP to reflect the region the circuit is situated in.

The third F1 race taking place in Italy in 2020, the return of Imola for the first time since 2006, will be called the Emilia Romagna GP. 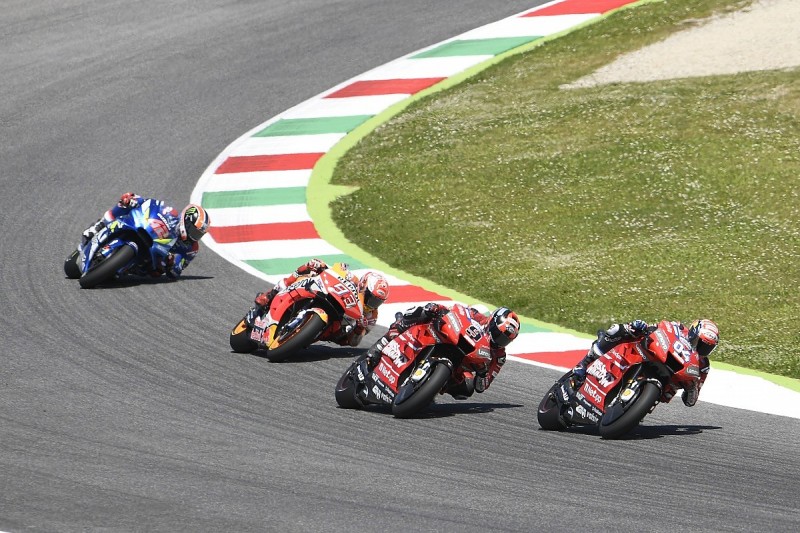 The Q1, Q2 and Q3 knockout-style qualifying format is also being retained on Saturday afternoon to decide the grid for the 59-lap Tuscan GP on Sunday.

The Formula 2 and Formula 3 series are acting as support classes to the F1 Tuscan GP, with Mugello hosting the season finale for F3. 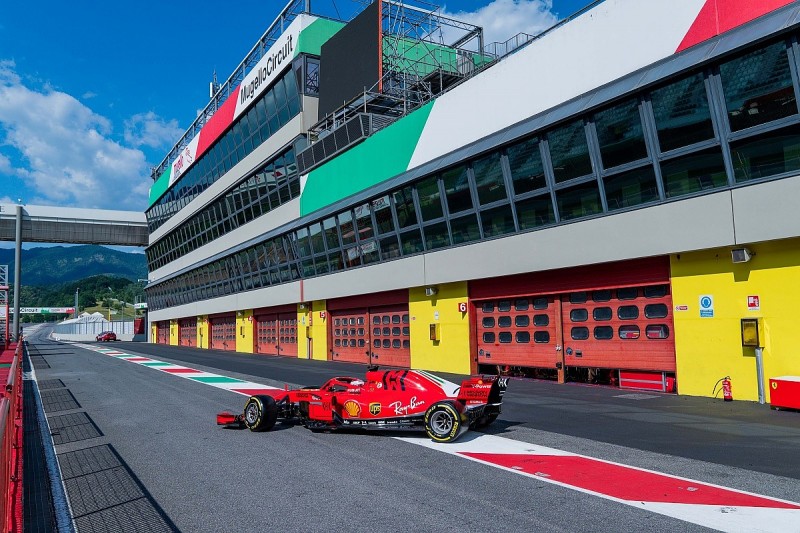 Channel 4 has the rights to show Tuscan GP highlights of qualifying on Saturday and the race on Sunday.

Mugello is set to be bathed in sunshine all weekend for the Tuscan GP with highs of 30 degrees Celsius on race day.

Pirelli has opted for its hardest range of compounds for the Tuscan GP, with the hard tyre C1, medium tyre C2 and soft tyre C3. This range was last used at the Spanish GP.

For at least the opening 10 races of the reshuffled 2020 F1 season each driver will be given the same allocation of tyres per race: eight sets of soft tyres, three sets of medium tyres and two sets of hard tyres. Pirelli will also supply a range of wet and intermediate tyres for each driver. 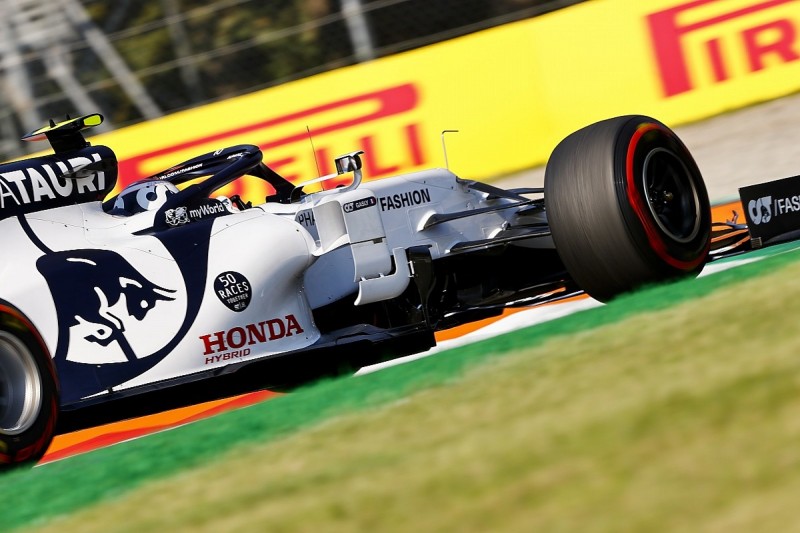