As the UK’s coronavirus lockdown restrictions ease, the government has introduced an international travel traffic light system to break down which countries tourists can visit.

This will affect where motorsport fans can attend races this season, with some countries completely off-bounds to visitors because of travel restrictions.

Fans have already attended the Spanish Grand Prix and Monaco Grand Prix, and Portugal was added to the green list just one week after the race in Portimao.

The traffic lights will be under constant review, and countries such as Italy, Austria and the US all have declining case rates and could end up in the green list by the time they host races later in the season.

It is also likely that more EU countries will open up to Brits as their vaccine rollout progresses throughout the summer, with countries such as Belgium also seeing a fall in cases.

Travellers were first allowed to leave the UK from Monday 17 May, with countries placed under either a red, amber or green warning depending on that destination’s level of COVID risk.

A country’s ranking depends on its number of COVID cases and deaths and the success of their vaccine rollout.

Green countries have the fewest restrictions, with visitors not having to quarantine upon their return to the UK.

Amber countries require a ten day quarantine at home upon arrival, as well as having to undertake one test before departure and two after arrival.

Under the most severe warning, red, there are no direct flights from those countries to the UK and Brits are told not to visit them.

However, the rules may be different for entering host countries, so checking our guide is the best way to keep up to date as restrictions change.

The rules must be followed by everyone, even those who have received both doses of the vaccine. 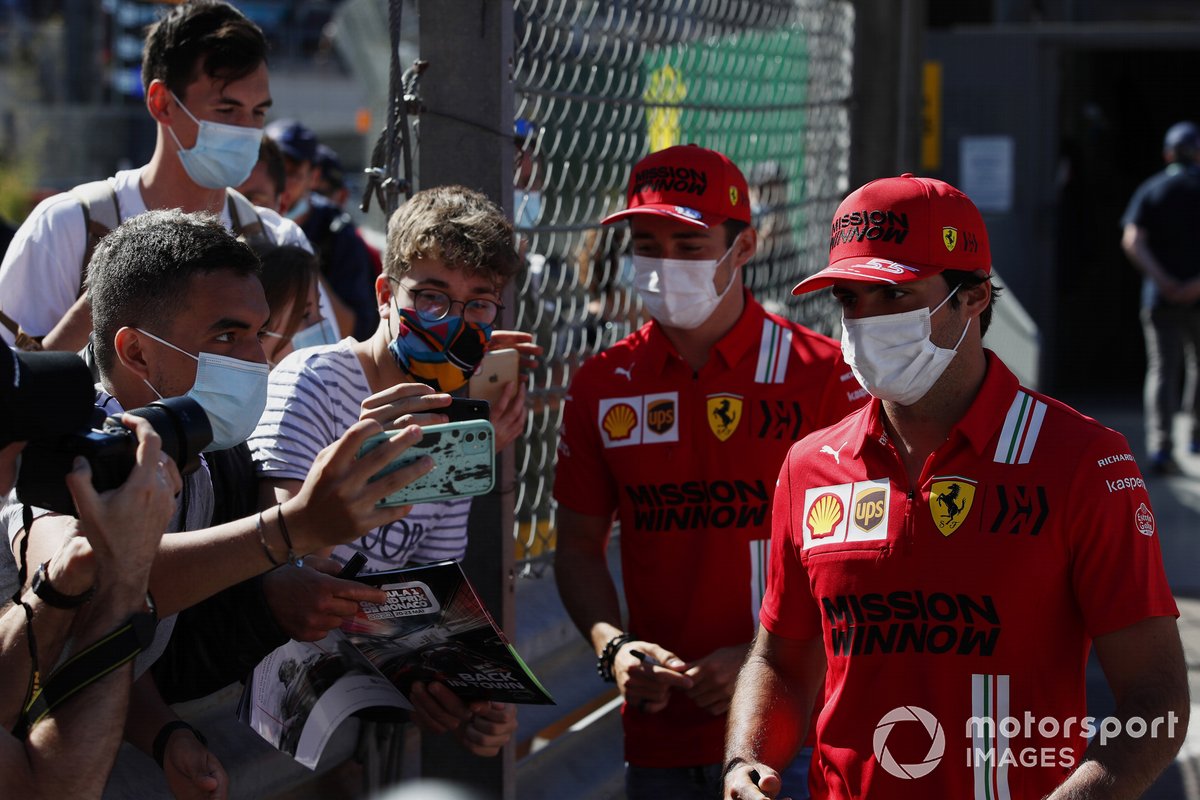 The new measures will affect which grands prix spectators from the UK can visit, so an up-to-date version of which country is on which list is available here.