Daniel Ricciardo’s McLaren exit may not have been surprising news to end Formula 1’s summer break, yet it nevertheless marks an important development in silly season.

Talks took place behind the scenes between McLaren and Ricciardo over the summer to agree the terms of his departure at the end of the season, with one year remaining on his contract.

It is a low-key ending to one of the most high-profile F1 moves in recent memory, bringing to an end a largely difficult spell for Ricciardo at McLaren, who will now look to swap one Australian for another by securing Oscar Piastri away from Alpine.

It also leaves Ricciardo weighing up his options for the future. He’s a free agent in a driver market that has very few viable seats left for 2023. Yet even after the struggles of the last two years, he surely remains one of the most attractive options for teams in need of a driver.

So what are Ricciardo’s options to stay on the F1 grid for next year? 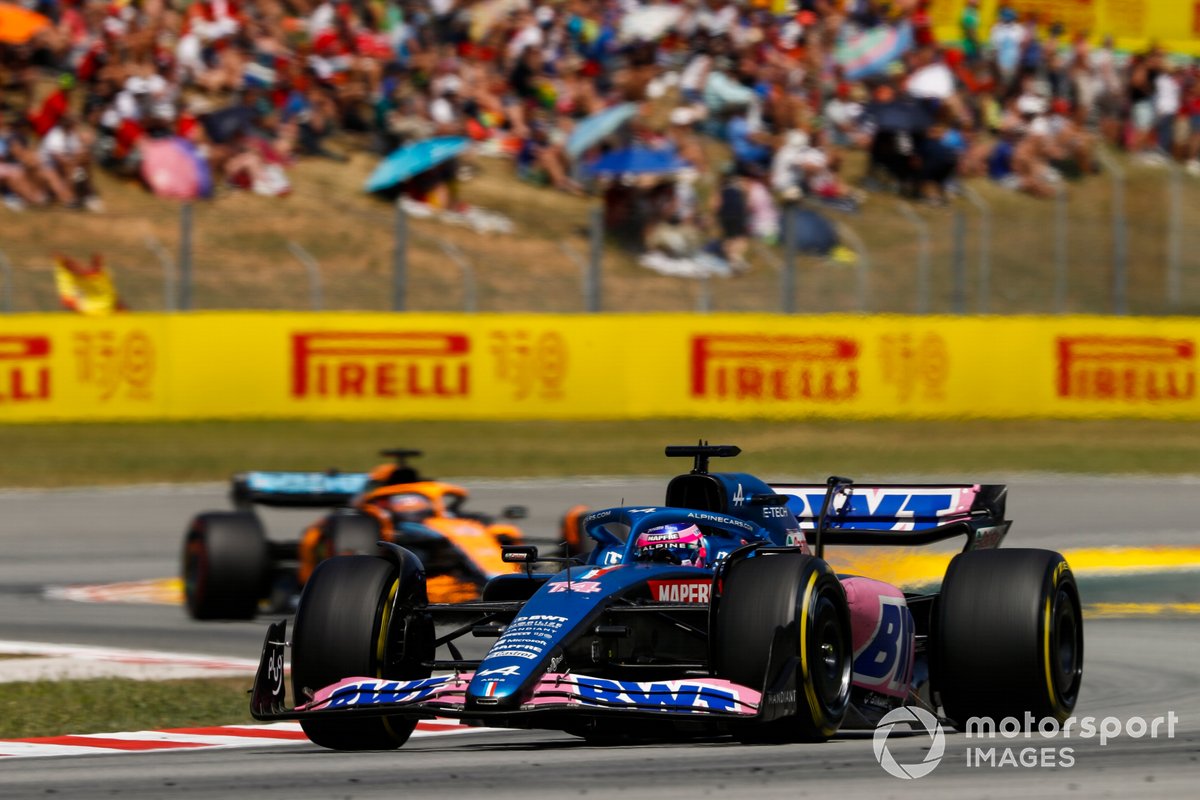 Considering the cloud under which Ricciardo left Renault at the end of 2020 to join McLaren, a return just two years later would have seemed unthinkable.

Yet the fashion in which the recent saga has played out, whereby Alpine may have let both Piastri and Fernando Alonso slip through its fingers in a matter of weeks, means a reunion could in fact be a marriage of convenience for both parties; a chance to prove everyone who wrote them off wrong.

It is important to note that a lot has changed at Enstone since Ricciardo’s last stint, reaching beyond the name of the team and the colour of the car. The management of Renault’s works F1 operation has also been overhauled: gone are the likes of Cyril Abiteboul, Alain Prost and Marcin Budkowski, with the leadership now comprising Otmar Szafnauer as team principal and Laurent Rossi as Alpine CEO.

It would make a potential Ricciardo return more palatable for those who felt so scorned by his shock exit in 2020. He would also bring a bit of sparkle and star power back to the team’s line-up, something that has been lost with Alonso’s departure, and offer a huge amount of marketing appeal - surely of huge value as Renault looks to grow the Alpine brand.

Alpine would undoubtedly be Ricciardo’s most competitive option for the near future. The team currently sits fourth in the constructors’ standings, and has been more consistent than McLaren of late. Remarkably, it could actually be a step up the competitive order for Ricciardo, as well as offering a move to a works outfit.

But it must be noted that Piastri remains Alpine’s intended driver for 2023. Szafnauer has stated Alpine would be happy to take things to court, indicating just how keen the team is to field the reigning F2 champion next year, having invested so heavily in his development through his junior career.

It may be a case that takes some time to resolve, meaning Ricciardo could be left waiting on how things unfold for Piastri should Alpine be his top choice, their futures once again intertwined. 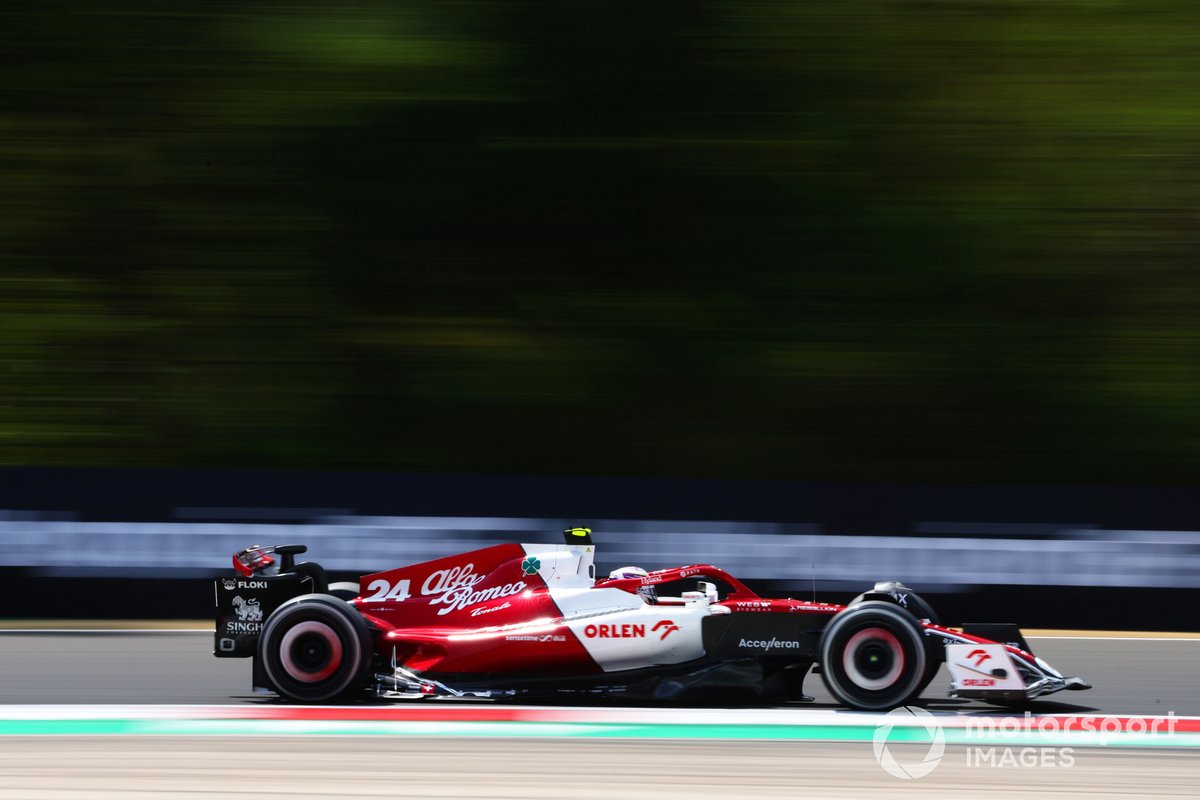 With all of the top seats taken, the next-best option for Ricciardo would appear to be Alfa Romeo. The team signed Valtteri Bottas on a multi-year deal that started this season, leaving the only vacant seat for next year being the one currently occupied by Zhou Guanyu.

Zhou has impressed the entire F1 paddock with his performances through his rookie season, scoring a point on debut in Bahrain and regularly finding himself around the fringes of the points. Alfa Romeo has an option on his services for next year, and there is little to suggest his efforts would not see this triggered.

But when a driver like Ricciardo comes on the market, it is difficult not to take notice.

Autosport understands that a deal is in place for Audi’s F1 entry to take place via Sauber - which operates the Alfa Romeo team - from 2026, acting as a huge boost to the Swiss team’s future.

So could Alfa Romeo actually be Ricciardo’s best bet for the long-term? Ricciardo would be 36 by the time an Audi F1 team might line up on the grid for the first time, meaning it would be a stretch for him to commit now on the basis that he’d be around for the German manufacturer’s arrival.

Yet even in the short-term, Sauber could offer the kind of change Ricciardo needs. We’ve seen clearly how the move has rejuvenated Bottas, allowing him - in his own words - to enjoy F1 more than ever and feel he has a greater contribution. It would also be a big statement for Alfa Romeo to have two race winners in its line-up.

It really depends how far ahead Ricciardo wants to look - and whether he’d be willing to accept continuing battling in the midfield while the building blocks are put in place at Hinwil for a more competitive future. 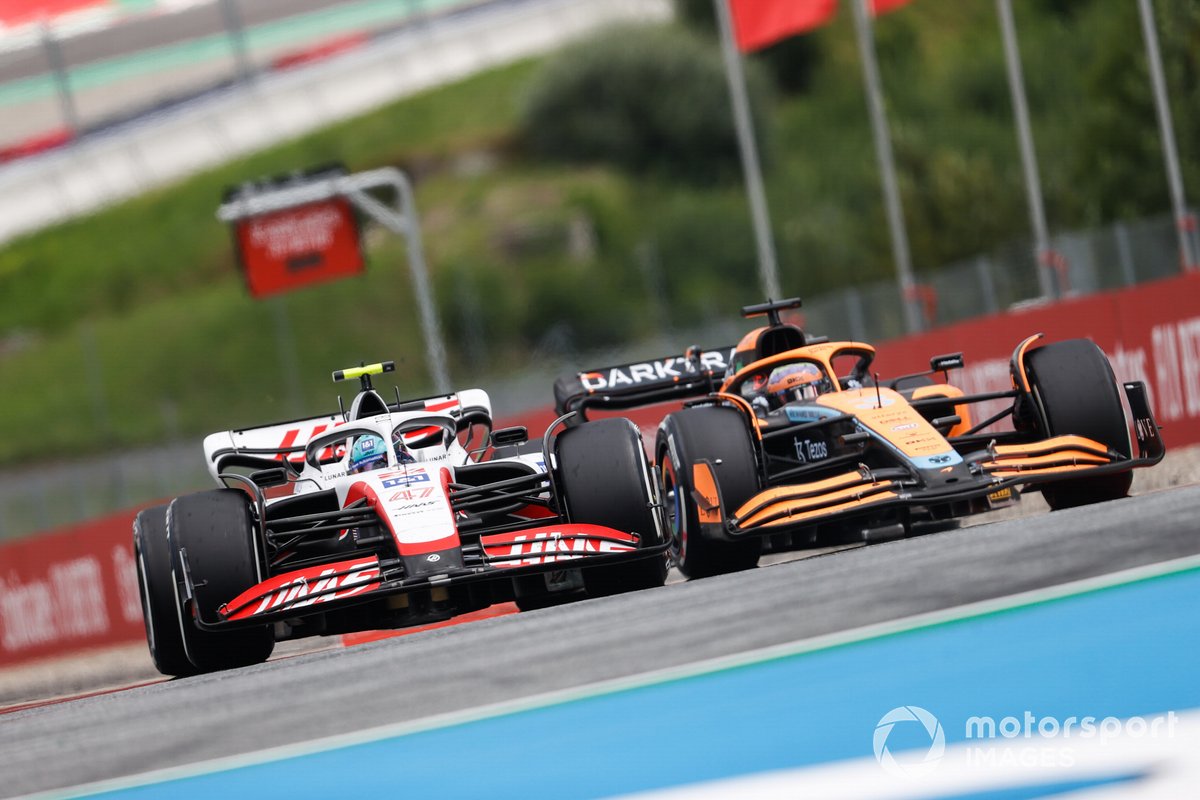 Leaving Red Bull for Renault seemed like a step down for Ricciardo in 2019 - so would he dare pull a similar trick and join one of the smallest teams on the grid for next year?

Flashes of pace this year act as proof of the progress Haas made under the new regulations, breathing fresh life into Kevin Magnussen’s career and even bringing out some decent displays from Mick Schumacher. But the gap between the two has left Schumacher’s future looking uncertain, particularly as Ferrari has no say over the seat currently occupied by its leading junior.

Haas would lack the financial might other teams could offer Ricciardo - but it is understood the pay-off from McLaren will remain unchanged no matter the terms of any possible deal for 2023. It means the financials could be less of a deal-breaker for Ricciardo, and perhaps urge him to take a punt on a smaller team like Haas.

There’s a concept in sport known as a ‘pillow contract’. It’s where players sign a one-year deal with a smaller operation, often on lucrative terms, meaning there is no long-term commitment on either side. Such a deal for Ricciardo and Haas would offer the chance to suss each other out and see how things fit without any huge ties for the future. If it works, then great; if not, both sides can look at alternatives for 2024.

Ricciardo will likely crave stability given how turbulent his recent moves have been, but if no better options are available, Haas may not be the worst place to end up. 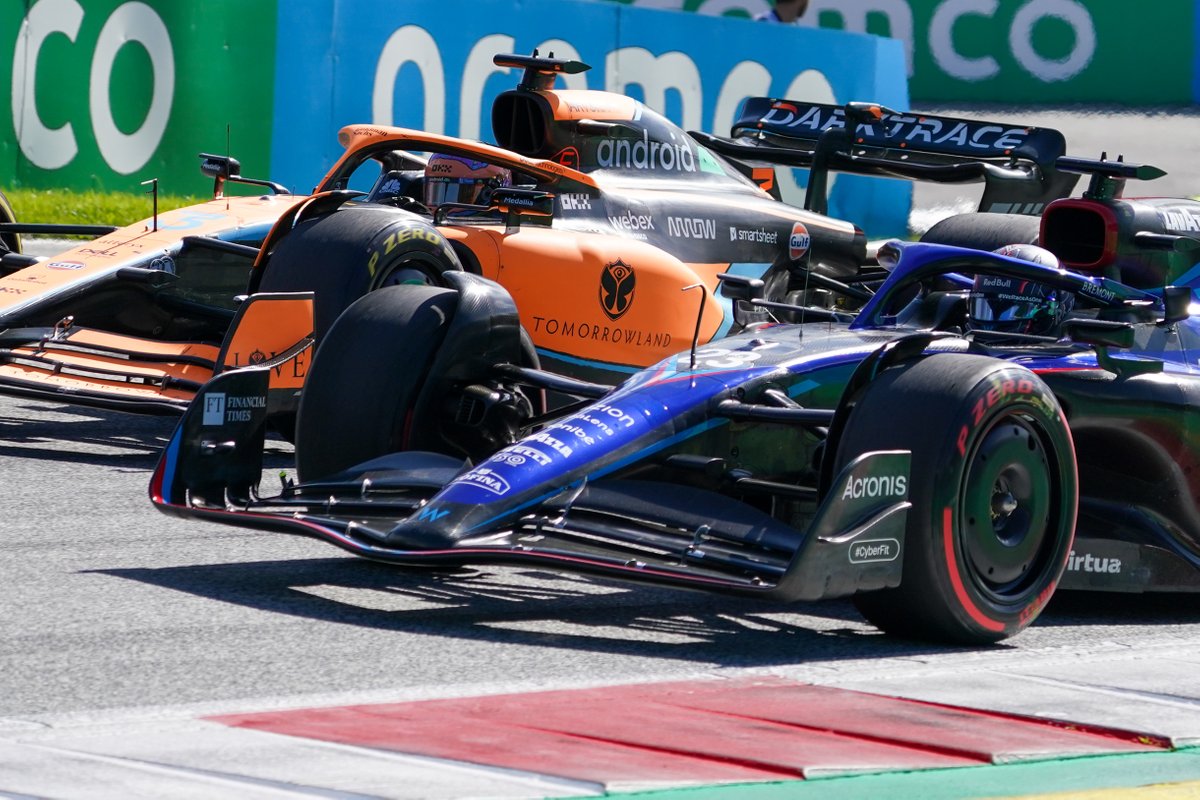 It’s a similar principle that would apply to Williams. The team has pulled itself out of the doldrums and become more competitive of late, aided by the financial stability afforded by its new owner, Dorilton Capital. Yet it is still far from being the regular force it once was.

Dorilton is keen to play on its US image, making American F2 driver Logan Sargeant a natural choice for next year if he can maintain his recent form. Yet Ricciardo is arguably the most marketable driver in the United States, given his presence in Drive to Survive and love for American culture. It would be a marquee signing for the new owners to make, arguably the biggest for Williams since it snapped up Felipe Massa for 2014 following his Ferrari exit (which is saying something) and serve as a statement for its future.

Williams would probably act a last resort for Ricciardo - but if the team is willing to cough up the cash and promise to build itself around him for the future, then it could become an option he looks to explore.

Flat Chat Podcast: Ricciardo parts with McLaren - what went wrong, what next?