Porsche said last month that it is evaluating a possible Formula 1 return, which could depend on how the future engine regulations are framed

Lutz Meschke, deputy chairman of Porsche's executive board and member of the board for finances and IT, confirmed its interest at last month's Italian Grand Prix, giving hope that one of the automotive world's most famous manufacturers might return to the F1 grid for the first time since 1991.

While Porsche is a long way from committing, and it is unclear whether it would return only as an engine manufacturer or would consider its own team, Motorsport TV has created this 3D animation of what a works F1 car might look like for the German marque.

The car stars on the cover of this week's Autosport magazine, which features an in-depth feature on what it might take Porsche to commit to F1 and how close it could be to doing so.

Autosport magazine is released every Thursday, available both in print and as a digital magazine, and offers the best in coverage of F1 and the whole world of motorsport. 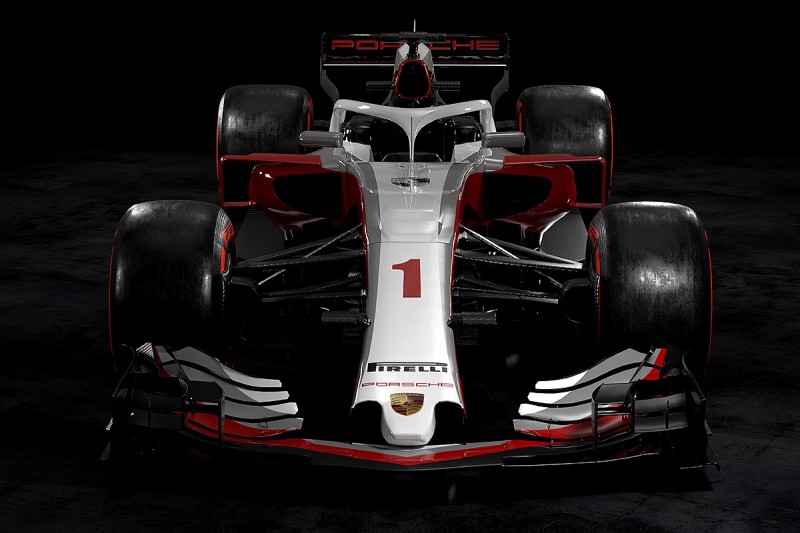