Video: The revolutionary Lotus 88 that never raced in Formula 1

The Lotus 88 was a truly unique Formula 1 car, pioneering a twin-chassis design concept which aimed to take ground-effect aerodynamics to the next level 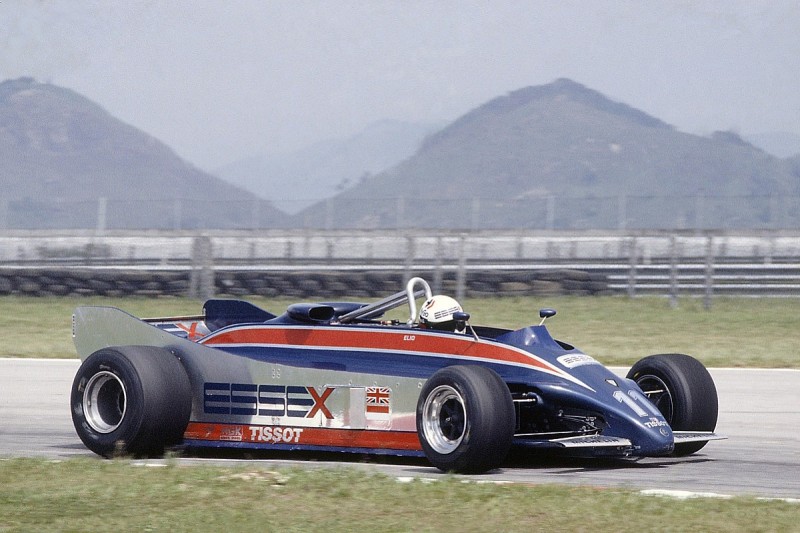 Developed by Colin Chapman, Peter Wright, Tony Rudd and Martin Ogilvie, the Lotus 88 debuted in practice at Long Beach for the 1981 season opening round, but was heavily protested against by its competition.

Before it could even turn a wheel in racing trim, the design was banned from participating, sparking a feud between Chapman and the FIA.

Autosport technical editor Jake Boxall-Legge underlines how Lotus's unique twin-chassis concept worked and, as legendary technical illustrator Giorgio Piola reveals, why the 88 wasn't quite all it was cracked up to be.