© 2021 Motorsport Network. All rights reserved.
TV Buy tickets Store
Previous / F1 2019 changes should cut downforce loss when following by a third Next / Ferrari has not had a dominant car at any point in F1 2018 - Vettel
Formula 1 / News 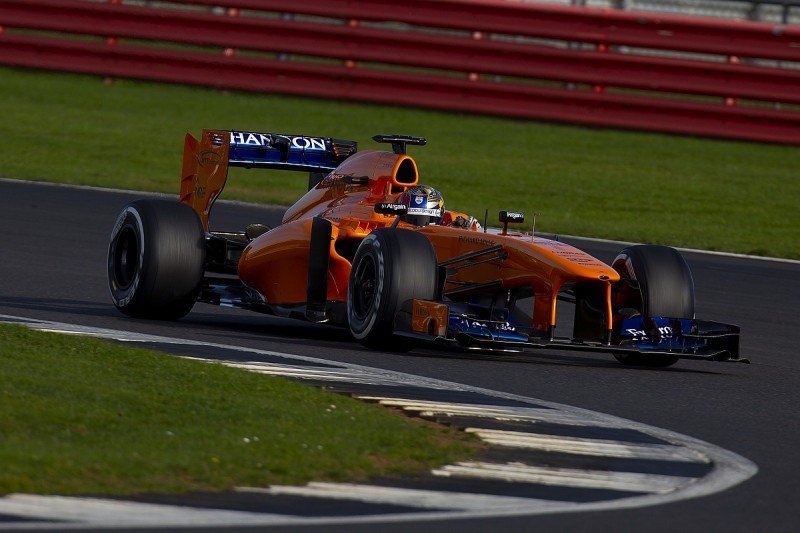 The outing was part of the 19-year-old's prize for winning the 2017 McLaren Autosport BRDC Award, which he said made him feel "like I've completed my life".

Autosport joined Ticktum for his day that was "more than a dream", and the video below features an interview with the 2018 European F3 title contender plus footage of him in action at the home of the British Grand Prix during his F1 test.