Sebastian Vettel says a decade ago he would be in "panic" mode over the testing troubles his Aston Martin Formula 1 team have had, but insists he is calm.

The four-time world champion’s hopes of a solid start with his new squad in pre-season testing in Bahrain last weekend were dashed by reliability problems that limited his running.

A gearbox failure on day two, and a suspected turbo problem on the final day, left him short of mileage and behind where we wanted to be for the start of the F1 season.

Vettel ended the test as the current race driver with the fewest number of laps, managing just 117 in total, which was in contrast to table topping Pierre Gasly’s 237 laps.

PLUS: The 10 things we learned from F1 testing

With Vettel having the challenge of switching to a different team with a different engine and different car concept, he needed as much mileage under his belt as possible.

On the back of the testing difficulties, he knows he is up against it now to be where he wants to be for the season opening Bahrain Grand Prix.

“I'm not too preoccupied,” he said, reflecting on matters.

"But then again, if I were to panic now would it help? Probably not.

“We are just trying to do our things and use the time now we have.

"We still got some running, And for me it was super, super useful the laps [on the final day]. 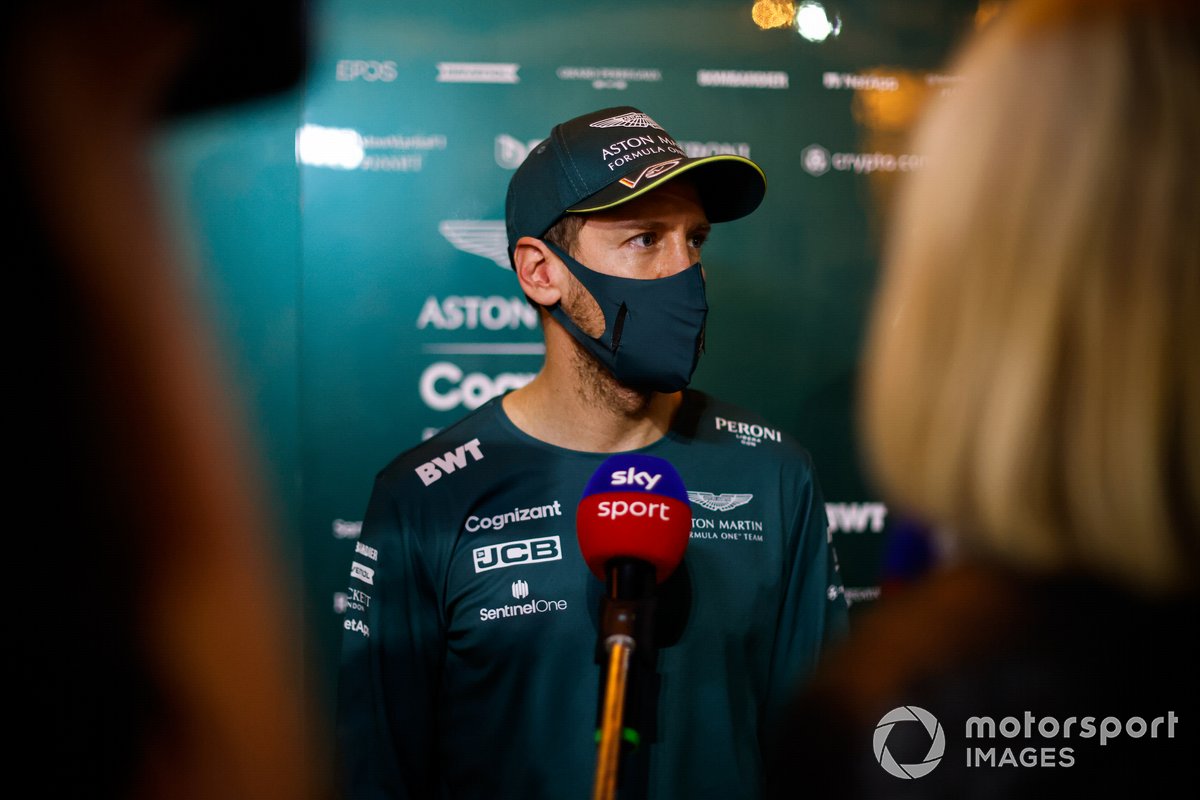 Vettel thinks that although other drivers managed to complete a lot more mileage than him, he suspects that the very limited pre-season running for everyone means nobody is particularly comfortable with where they are at.

“Even I think the people that had no trouble at all and did lots of laps, I don't think you can acquire all the information about the new cars, the new tyres, and the changes over the winter in just one and a half days in the car," he added.

“Let's be honest: it's quite difficult to practice, we need to be in the car and we need to run.

"You can do simulator all winter long but it's not the same.

“So if anybody steps out of the car after one and a half days and is up to the speed that he was after 17 races in 20 weeks as we had last year, I think that's not possible.

“It will naturally take a little bit of time to get up to speed. But for sure there's some people who need more time, some who need less.”