© 2021 Motorsport Network. All rights reserved.
TV Tickets Fashion Giorgio Piola Jobs
Previous / Alonso felt he was "losing time" in F1 before taking break Next / Why the end is nigh for F1’s most dependable design tool
Formula 1 News

Sebastian Vettel says the spiralling expense of competing in junior categories before Formula 1 needs to be slashed, because the situation has become ‘wild’.

The issue of high costs in junior categories was raised recently by Lewis Hamilton, who told Spanish publication AS that F1 had become a ‘billionaire boys’ club’.

He added: “If I were to start over from a working-class family, it would be impossible for me to be here today because the other boys would have a lot more money.

“We have to work to change that and make this an accessible sport, for the rich and for people with more humble origins.”

Vettel concurs that things have now got out of control and reckons that if he were starting his career right now, he would find it very difficult to make his way up the motor racing ladder.

“There's not a quick fix, but ultimately, the costs are too high,” explained the Aston Martin driver.

“In all honesty, if I look back to when I started, costs were lower, but they were still high.

“I mean I was very fortunate. I had [backer] Mr Gerhard Noack looking after me, who was the same man who looked after Michael [Schumacher] when he started, probably 20 years before me as a young child.

“It was already very, very expensive back then, so I think Michael was in need of help, and I was in need, because I couldn't afford it. I think the first season we did in very junior go karts, we managed sort of do half on our own and then we started to be very lucky to find people that supported and helped us. 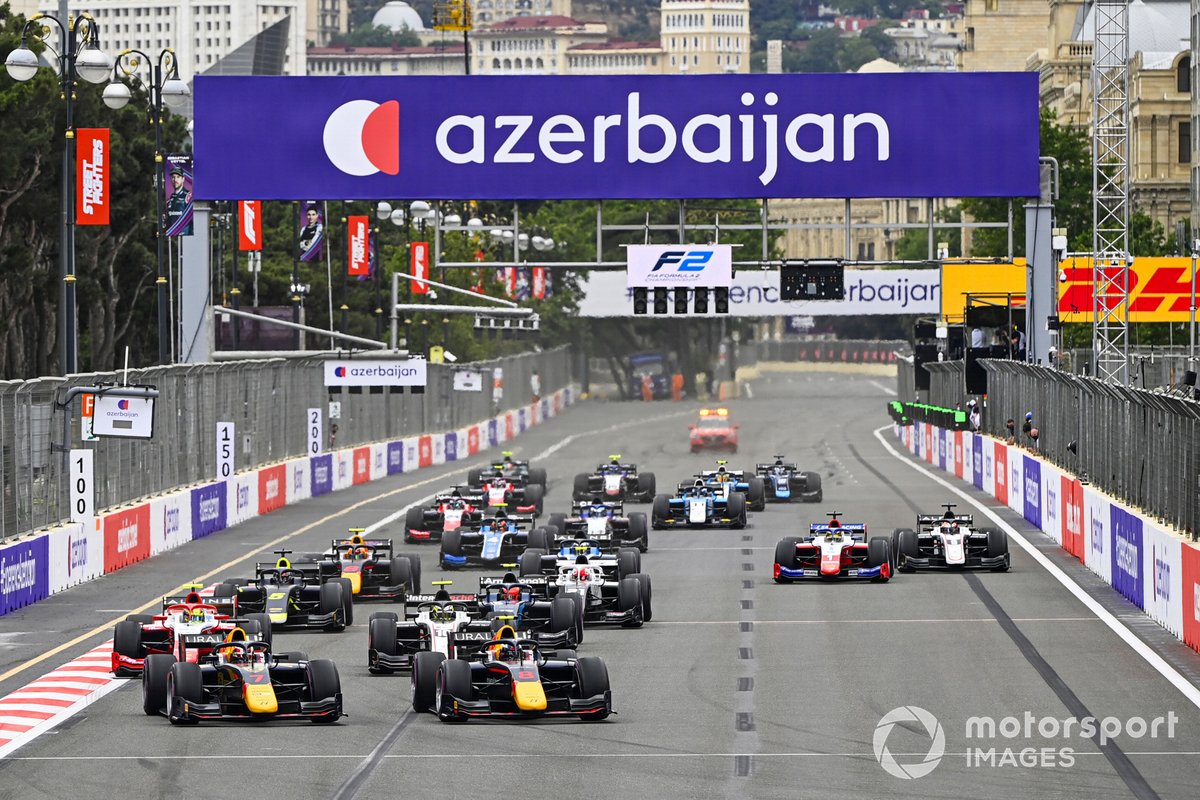 “I think since then, the world has changed. I think sponsoring has changed. And probably the readiness to invest money in young kids and motor sport has changed as well. So, in short, it has always been tricky.

“I don't think it will be a quick fix, but there are certain things that could be addressed to try and make the sport more accessible for all types of backgrounds and all children. It is an expensive hobby, no matter which way you look at it. But certainly it's gone wild in the last years, and got way too expensive.”

Mercedes boss Toto Wolff recently said that stakeholders needed to do more to ensure that motor racing did not just become the domain of rich people.

“What I think we can do is make sure that grassroots racing becomes more affordable, so kids that haven’t got any financial background can actually be successful in the junior formulas,” he said.

“That is totally absurd, [and] needs to stop, because we want to have access. I think we need to give access to kids that are interested in go-karting, the opportunity to race for much more affordable budgets.”