Aston Martin's Sebastian Vettel says his retirement from Formula 1 at the end of 2022 season is "getting a little bit more real" as the races keep passing by.

In the summer Vettel announced he would call time on a 15-year F1 career, which yielded four world championships, as his current contract with Aston Martin runs out at the end of the season.

For Vettel, the reality of leaving F1 is gradually starting to sink in as he counts down the races to his last outing in Abu Dhabi.

The German was visibly emotional after saying goodbye to his favourite track at Suzuka. And last week in Austin he admitted he would "miss the adrenaline" from fighting wheel to wheel as he did with Haas' Kevin Magnussen on the final lap.

"It is getting a little bit more real," Vettel said before the US Grand Prix.

"At Suzuka, I was a bit sad after qualifying and Sunday was a little bit up and down and mixed emotions because the race was so different. It's a special place and I will miss it.

"I don't know how Abu Dhabi will be. Obviously, from a results point of view I don't think we expect miracles all of a sudden, but I also tend to look forward to what's next. 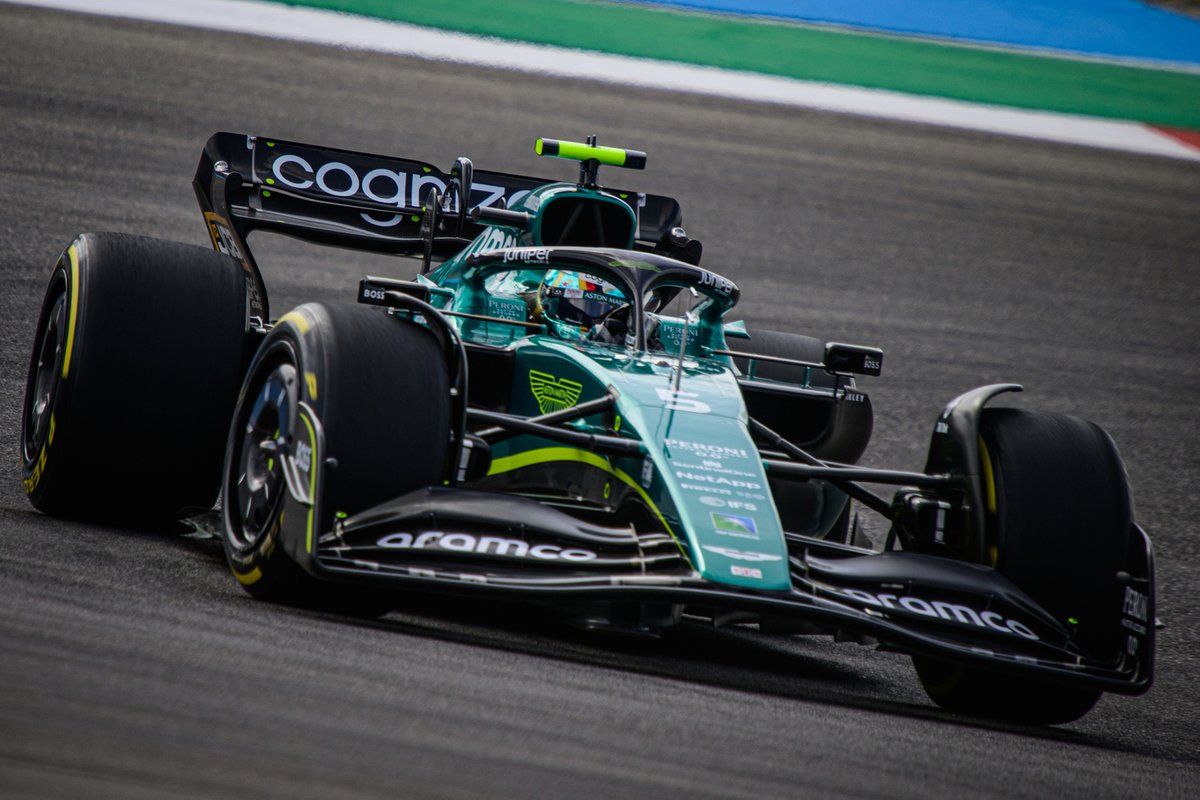 "I'm excited about what's coming, it's not like I completely hate Formula 1 now and I'm happy to get out, but obviously I made the decision and look forward to what's coming."

While the US Grand Prix might not rank as high as Japan on Vettel's all-time list, it too holds a special place as he made his debut at the 2007 edition at Indianapolis, taking a point in eighth for BMW Sauber.

"Yeah absolutely. I think in the end is a great place to come. Obviously, my first race was in Indy, so it has a special place," the 35-year-old explained after battling to eight at his final US GP, which became seventh after a time penalty for Alpine's Fernando Alonso.

"I kept the one-cent coin that I found on the Sunday morning in Indianapolis while I was running, and it's still with me. It is a special place to me."