An annoucement is now expected at the Italian Grand Prix in September.

Both Ferrari drivers are out of contract at the end of the year, and there had some doubts about Raikkonen in particular after Marchionne accused him of being a bit of a "laggard" earlier this month.

But speaking at the Hungarian GP, Marchionne suggested that there was now a greater than 50% chance Raikkonen would keep his place.

Asked about Ferrari's 2018 driver process, Marchionne said: "I think I have been public on the Sebastian issue, if he wants to stay he is more than welcome to stay.

"And in the case of Kimi, we are pretty well sure... we know he wants to stay. Hopefully we will bring them on soon."

When asked what chance Raikkonen had of securing a new contract, Marchionne replied: "Probably better than 50%. We will see."

Marchionne also confirmed that Ferrari was edging towards finalising the line-up by its home race at Monza in September.

"That's what I heard. I heard Maurizio [Arrivabene] was going to do that," he said. 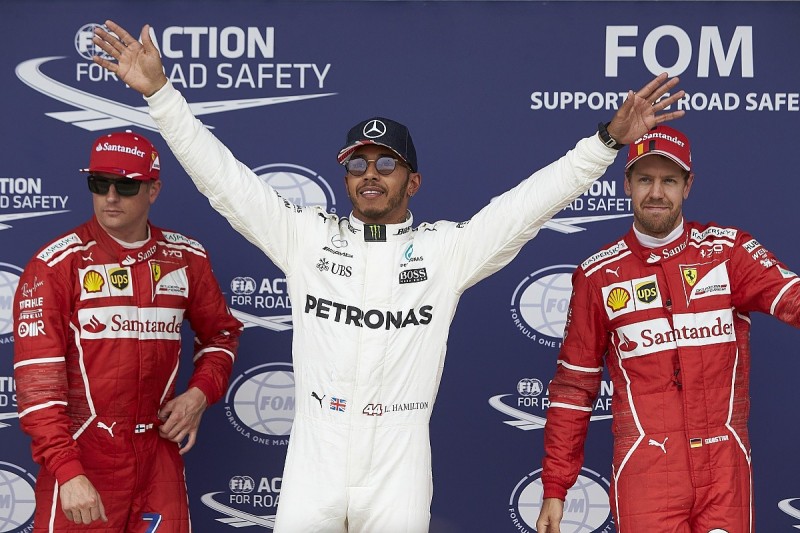 While there have been recent suggestions that Lewis Hamilton could become a Ferrari target longer term - especially with his Mercedes contract running out at the end of 2018 - Marchionne said it was too early to consider him yet.

"Ending his career with Ferrari would be a privilege, but until now we did not go very far with Lewis," he said.

"I will not talk about the future. And then we have two great drivers in the house and do not want to talk about alternatives."