Sebastian Vettel has hinted that he’d like to see Mick Schumacher replace him at the Aston Martin Formula 1 team – while acknowledging that he’ll have no say in the decision.

On Thursday Vettel announced his decision to retire from F1 at the end of the season, immediately kick-starting speculation about who might get his seat.

Aston Martin reserve driver Nico Hulkenberg is one obvious candidate, along with drivers who are out of contract at the end of this season, such as Fernando Alonso, Alex Albon and Schumacher.

Vettel has long taken a close interest in Schumacher’s career, in much the same way as Mick’s father Michael tried to help Vettel when he emerged as a star of the karting scene.

PLUS: How ‘mentor’ Vettel is giving back to the Schumacher family

Asked by Autosport if he saw the younger Schumacher as a potential successor, Vettel admitted that his conversation with team owner Lawrence Stroll about his retirement plans had covered the subject of who might take his seat.

But the four-time world champion stopped short of saying that the Haas driver is the perfect candidate for the job, or indeed that Aston Martin would be the ideal next career step for Schumacher.

"Obviously I spoke to Lawrence yesterday and told him that I'm not going to continue,” said Vettel.

“We did have a very, very brief chat about what might be next.

“I do have my opinion. I mean, I think very highly of Mick. I'm obviously not entirely objective, because I'm very close to him. But I do think he's a great driver. 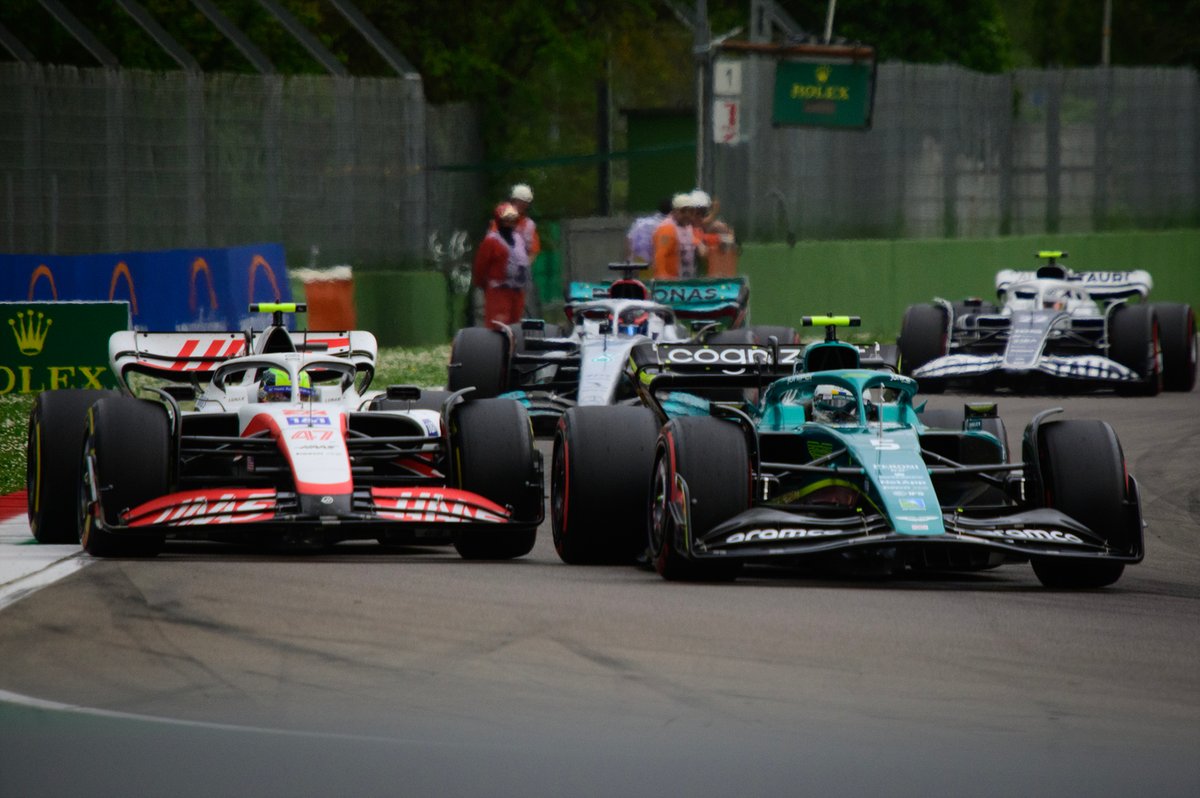 “And he's a learner, he keeps learning when others sort of stall, or stop making progress. So he does have qualities, but he's also very young still, and doesn't have a lot of experience.

“So I don't know, it's not my decision. If I'm asked I will give my opinion and not hold back, but in the end the team has to make that decision."

Reacting to Vettel's departure on Thursday, Schumacher said his compatriot would “leave a huge hole in the sport”.

But when told later of Vettel’s support for him, Schumacher played down any possible interest in the Aston Martin seat, suggesting that his focus is on the present.

“Well, you know, obviously, I think there's still lots to do here,” he said.

“So that's where my focus lies at the moment. And, you know, what the future brings we will see.

“I never say never. But, you know, obviously, my focus is Budapest right now with Haas.”