Sebastian Vettel turned gender equality concerns in Saudi Arabia into a chance to learn more about the reality, after hosting a female kart event ahead of Formula 1's first visit.

The Aston Martin driver has been quite active this year in promoting equality, and has been open about being uneasy regarding some of the attitudes towards women that are common in Saudi Arabia.

But rather than elect to simply speak out against what he does not like, Vettel used his presence in the country to better understand the situation.

He hired a local kart track and invited some local female drivers, so he could listen to them about the real situation on the ground.

"Obviously there has been a lot of talk and thought about heading into the race here, the first time we race in Saudi Arabia," he said.

"There are a lot of questions that have been asked and I have asked myself, so I was thinking of what I can do. There has been so much attention on negative examples when it comes to shortcomings of certain countries in regards to maybe human rights and other things, so I really tried to think of the positives.

"I set up my own karting event today under the hashtag #raceforwomen, and I think a group of seven or eight girls and women were on the track. We set up a nice event only for them and I was trying to pass on some of my experiences in life and on track, to do something together to grow their confidence." 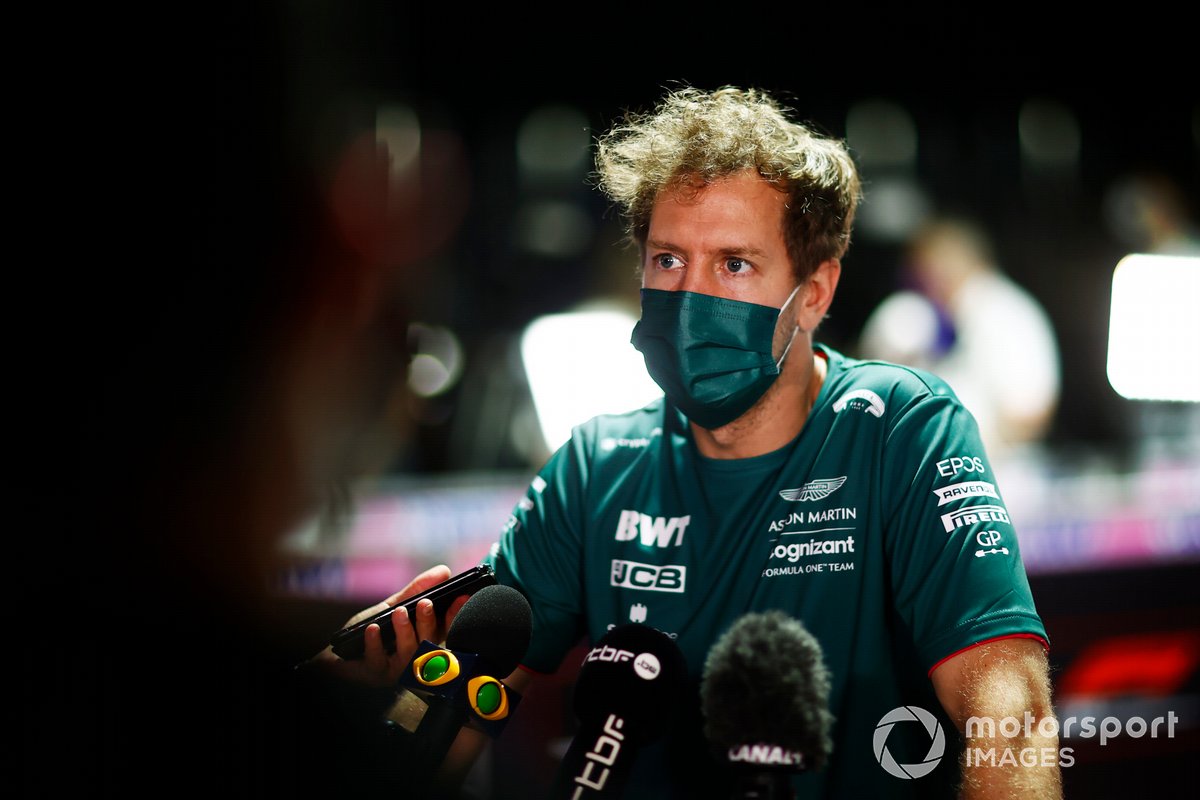 Saudi Arabia has only in the last few years allowed females to drive, and Vettel invited girls with a mixture of experience – from those who have raced to those who did not having licences.

While the event was fun for the participants, Vettel said he gained from it too.

"I have to say I was inspired by their stories and their background and the positivity about the change in the country," he said.

"It is true that if we look through a western or European lens that there are still lots of things that should be improved and have to be addressed. But it is also true that some things are changing and for those people it makes a huge difference.

"At the end, it is very difficult for us coming to a country where we only spend a couple of days and we try to be a perfect judge, but not knowing the background exactly and the people inside out.

"But this way I think it was important for me to get to know these women. I think it was a very memorable and inspiring day and great way to kick off the weekend. As I said focusing on the positive."