Sebastian Vettel says he is not advocating his environmental initiatives "to just have people look at it", but because he is passionate and interested in "credible" schemes to help the planet.

Aston Martin F1 driver Vettel has spoken frequently about his environmental interests this season, taking part in a number of events and becoming involved with various initiatives.

In lockdown last year, Vettel completed an internship in bio-farming. He took part in an event to build a bee hotel at a school ahead of the Austrian Grand Prix, while he visited Iceland between the F1 races at Zandvoort and Monza to be part of the opening for an air capture and storage plant.

Vettel was also seen collecting litter from the grandstands after the British Grand Prix at Silverstone, and spoke of F1's need to think of the climate in the future ahead of a protest by Extinction Rebellion ahead of the Dutch Grand Prix.

Speaking over the Russian Grand Prix weekend, four-time world champion Vettel said that while his profile as an F1 driver may help spread the message about environmental matters, it was more important to him to be involved in credible projects.

"I'm not doing these things to just have people look at it," Vettel said.

"The first thing that I always want to ensure is that actually whatever I do, it makes sense. And it actually helps the place where we are and whatever we are doing.

"So I should speak about the initiatives for the bees. We've created some space or place for them to live and come back to. So that's always the prime interest.

"It's great if people are taking interest, and it therefore inspires others to maybe do similar, to think about it or question their activities and their behaviour, to just see how they could possibly contribute. 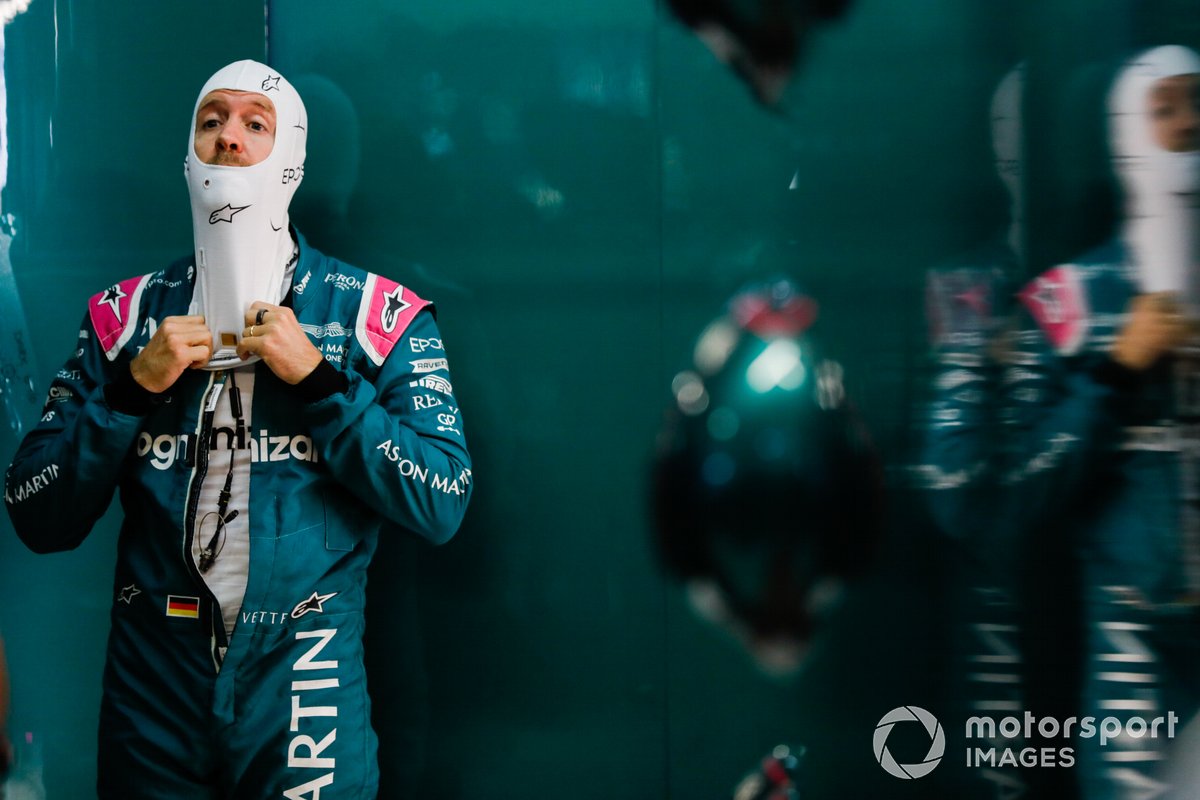 "But I think the first priority is always to make it credible for me, that it does make sense. It's great to say what we should do and talk about it, but I think you need to do it as well yourself.

"Otherwise, I think it's not authentic."

Vettel has become increasingly vocal about environmental matters in the past year or so, but Ferrari team boss Mattia Binotto said the German driver was showing signs of increasing interest in the topic towards the end of his time at Maranello.

"I think by the last couple of seasons, he was becoming more sensitive to those topics," Binotto said.

"He was discussing them, so certainly, we were aware of it. It's great to see that by getting older, normally you are getting older and more sensitive [of those topics].

"He's putting certainly a lot of effort and focus on it. So it's not a surprise, but great to see."