Sebastian Vettel believes his appearance on the BBC’s Question Time TV show will be an “interesting opportunity” to discuss important social and political issues.

Four-time F1 world champion and Aston Martin driver Vettel was announced as a guest on next week’s edition of Question Time, one of the UK’s most prestigious topical debate programmes.

Each episode of Question Time typically features a current government minister and a member of the opposing political party, as well as representatives from political groups and other notable public figures. Since the show was launched in 1979, all active UK prime ministers have made an appearance.

Vettel will be the first active F1 driver to ever appear on Question Time. In recent years, he has become an important voice within F1 about important social issues, including climate change, human rights and LGBTQ+ rights.

His announcement as part of the Question Time panel was met positively by fans, who have recognised the significance of his role in F1 speaking about such matters.

Vettel said that he was “fairly open” about the topics he would talk about on Question Time, where members of the audience with a range of political views are invited to ask questions, and he was interested to understand varying opinions.

“It’s a different format, and I’m looking forward to it,” Vettel said. “I think there’s a lot that I can learn. Obviously I have my opinion, I’m not saying it’s always right or wrong.

“It’s an interesting opportunity, because it’s just different. I’m looking forward to it.” 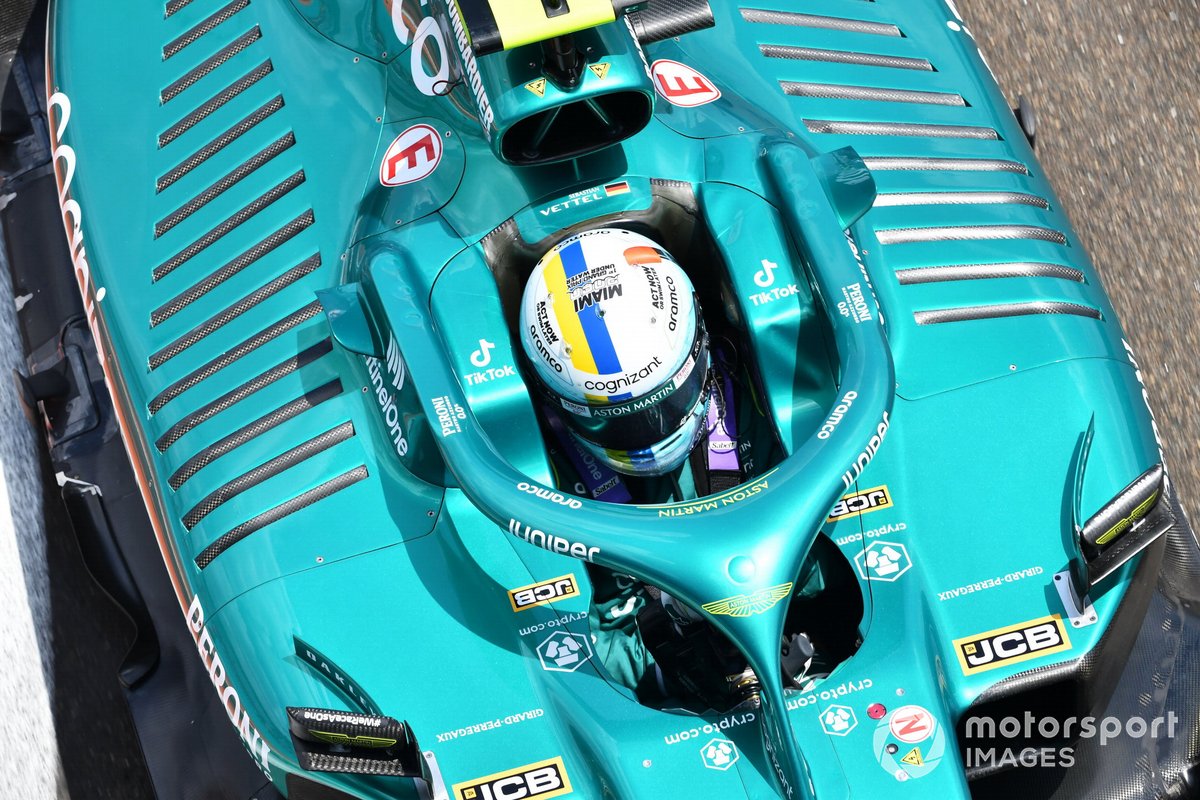 Along with Lewis Hamilton, Vettel has been one of the most active figures in F1 discussing social issues outside of the sporting world.

In recent months, he has spoken frequently about the ongoing war between Russia and Ukraine, and was the first driver to say he would not race in Russia had the grand prix gone ahead prior to its cancellation. Vettel has continued to wear an armband in the colours of the Ukrainian flag at races since the start of the season.

Last year, Vettel spoke out against Hungary’s referendum on an anti-LGBTQ+ law, calling it “embarrassing” and wearing rainbow-themed shoes and a t-shirt on the grid ahead of the race.

Vettel will appear on Question Time in Hackney, London, on 12 May.