Sebastian Vettel says he is "at peace" with himself over his final Ferrari season, but doesn't believe he'll be under any less pressure at the Aston Martin Formula 1 team.

Vettel was told before the delayed 2020 season start that his expiring Ferrari contract would not be renewed, as the Scuderia secured the services of McLaren's Carlos Sainz Jr for 2021.

During a disappointing year, Vettel often struggled to perform with a car that didn't suit his driving style and he ended up being comfortably beaten by team-mate Charles Leclerc.

Vettel was outqualified by Leclerc by 13-4 and could only score 33 points compared to 98 for the Monegasque driver, which included a solitary podium in the Turkish Grand Prix.

Speaking at the presentation of his new 2021 car, the Aston Martin AMR21, Vettel candidly reflected on how unhappy he was with his own performance, but stressed he was at peace with himself about how his last season with Ferrari played out.

"In all honesty, the whole year was a challenge," Vettel acknowledged. "I've thought about this a lot at the time last year.

"I’m obviously not happy with how last year went in terms of performance, entirely my performance, but I think I accepted [it] and I don’t have any regrets.

"I know that it hasn’t been to my standards that I mostly hold myself [to]. I’ve never really cared what people think or say or, sorry, write. So that’s why I think it’s important that I’m at peace with that myself.

"I'm very much looking forward to this year, and having very, very high expectations myself." 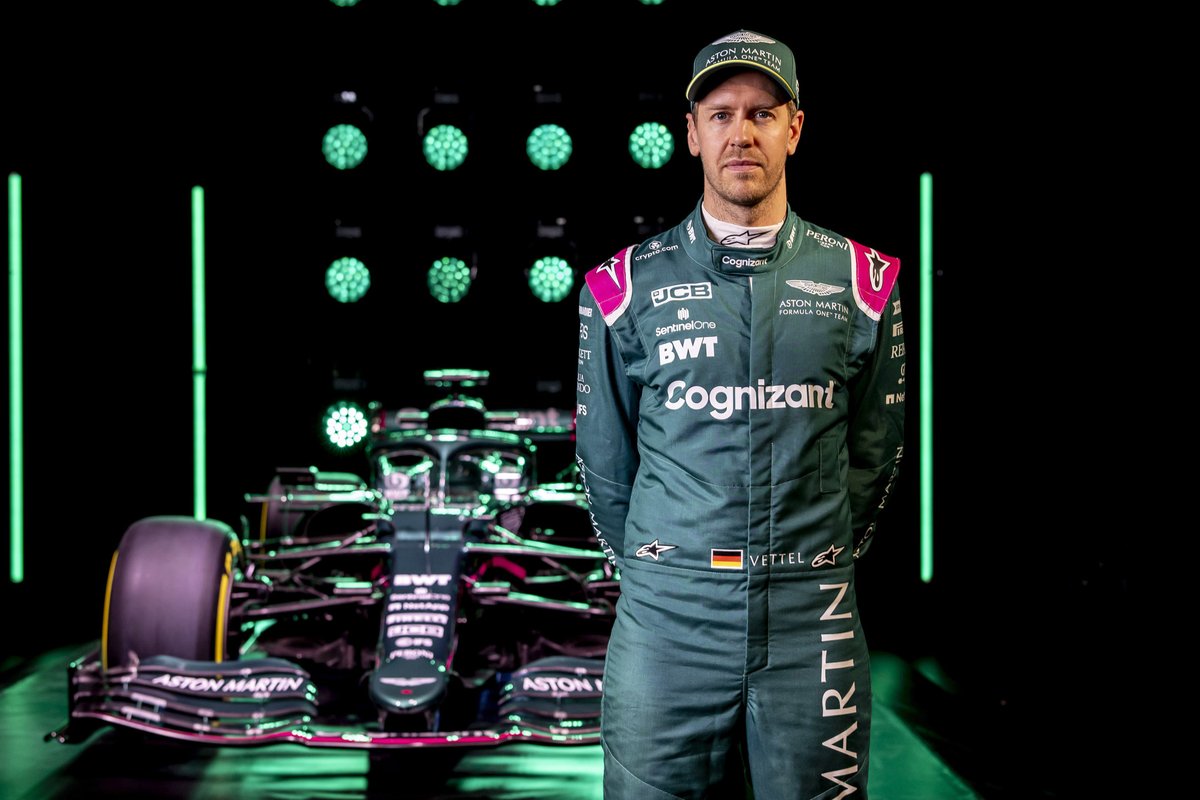 For 2021 Vettel found a new home at Aston Martin, after its rebranding from its Racing Point team guise.

Even though the Silverstone outfit is much smaller and doesn't carry the crushing weight of the Ferrari badge, Vettel doesn't believe the pressure will be any lower at his new team than at Maranello, or indeed the pressure the four-time world champion puts himself under.

"I don't think there's always a link between pressure and enjoyment," he argued. "In fact, I put a lot of pressure and expectation on myself.

"So in that regard, nothing changes, the satisfaction you get when you when you cross the line and you've done a good job, you are your first and best judge. I don't expect it to change.

"And if you talk about pressure, I'd be very happy to have tons of pressure and be able to fight for the championship. That's ultimately what I would love to do.

"Obviously for us this year it's a different situation to be in and I think it's a great challenge. And we accept that. And we want to master the challenge and hopefully come out better than what we thought.

"The best way of doing that normally is to go step by step and focus on the things that are right in front of you, not getting disturbed by the big picture."