Verstappen warns against F1 having too many street races

Reigning Formula 1 world champion Max Verstappen has warned against the series replacing its "really cool" traditional venues with a calendar of street races amid Spa uncertainty.

The Belgian Grand Prix at Spa is facing the axe from the F1 calendar and is one of a number of traditional events under threat as series owners Liberty Media look to expand into new territories.

In recent years, F1 has added more street venues to its calendar in Jeddah, Baku and Miami, while in 2024 a street contest in Las Vegas will join the fray alongside mainstays Monaco and Singapore.

Championship leader Verstappen has recently said losing Spa would be a shame, and once again reiterated his stance that F1 must not sacrifice traditional venues for the sake of having races "close to the city just for the fan engagement".

"It's sad," Verstappen said of the thought of losing Spa ahead of this weekend's French GP, which is another traditional race under threat.

"It's my favourite track, first of all. I think it's just a great track to drive.

"Of course, I understand that to get there compared to other tracks it's probably a little bit more difficult sometimes with the traffic.

"But it's a very iconic track and I don't want to see myself in 2028 or whatever driving only on street circuits close to the city just for the fan engagement or whatever because you need these kinds of iconic tracks on the calendar.

"And of course, I understand everyone wants to make money, but there is also a limit to that, because it's important to keep these really cool circuits on the calendar instead of just driving on street circuits which I think F1 cars are not designed for anyway." 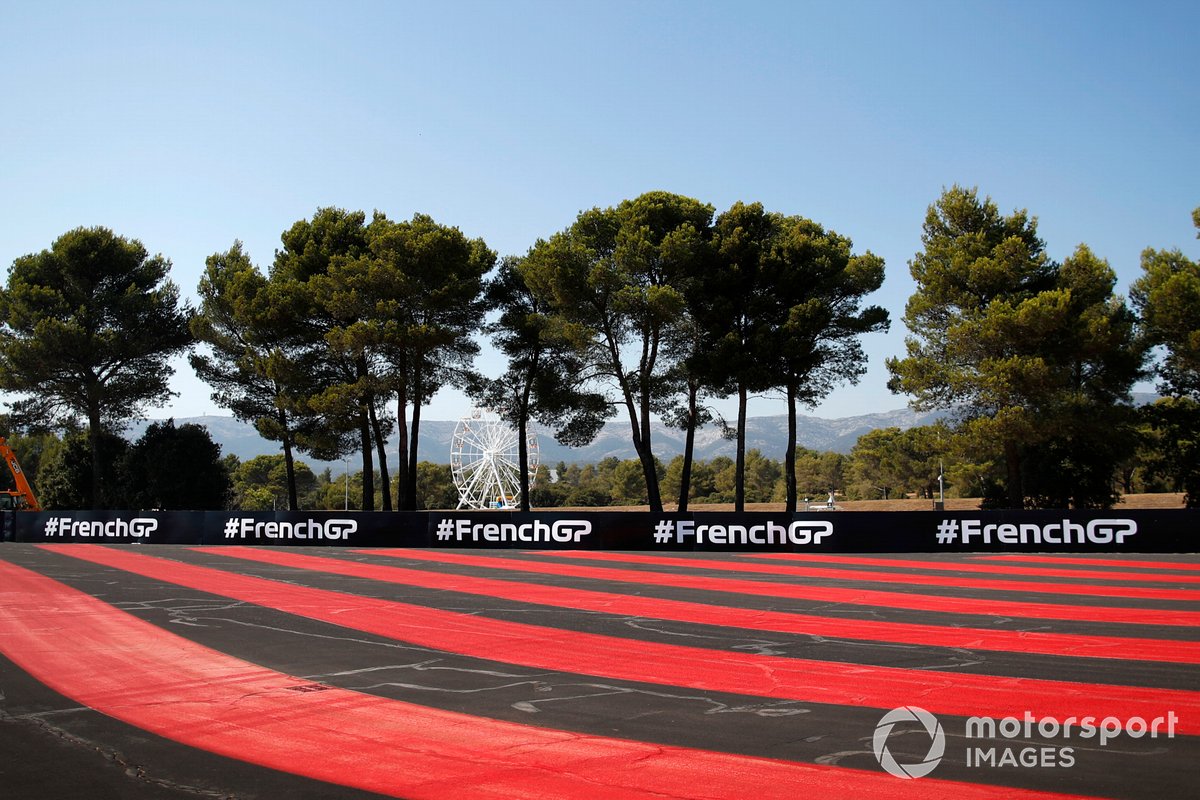 Paul Ricard's contract with F1 ends this year, which comes off the back of rumours about a street race in Nice being added as a potential French GP venue in the future.

The one-time race winner has also suggested iconic endurance racing venue Le Mans could be an alternate venue for a French GP in the future.

"Of course, the track needs maybe a bit of work for track limits and all these things," said Ocon of F1 hosting Le Mans.

"I mean, a proper Le Mans race with F1, just as a show, it would be quite impressive I think."

However, Le Mans' 13.6km Sarthe layout – and its shorter Bugatti circuit, used for MotoGP's French GP – is not currently at the level required of a track to host F1 as it currently only holds an FIA Grade 2 license.

France's uncertain F1 future also has nothing to do with Paul Ricard's viability, rather F1's desire not to stage a French GP every year.

What is the greatest race of all time?