Max Verstappen will join Formula 1 title rival Charles Leclerc at the back of the grid for the Belgian Grand Prix after power unit changes.

Verstappen said on Thursday at Spa that the leading teams would need to take power unit penalties at some point in the second half of the season due to changes, hinting at a future penalty.

Red Bull has decided to change all the elements on Verstappen’s power unit, giving him a fresh engine, turbocharger, MGU-H, MGU-K, energy store and control electronics.

It means Verstappen will join Leclerc at the rear of the field as Ferrari is set to fit a fifth fresh power unit of the season as well as a new gearbox.

As of the start of FP1, the team has only confirmed a change for an MGU-K and energy store, with the further changes set to follow.

It leaves both F1 title protagonists set to fight their way up on the order at one of the best tracks for overtaking, as well as aiding their chances of making it to the end of the year without further penalties.

Leclerc trails Verstappen by 80 points at the top of the drivers’ championship with nine races remaining, and admitted on Thursday it would be “very difficult” to claw his way back in the title battle. 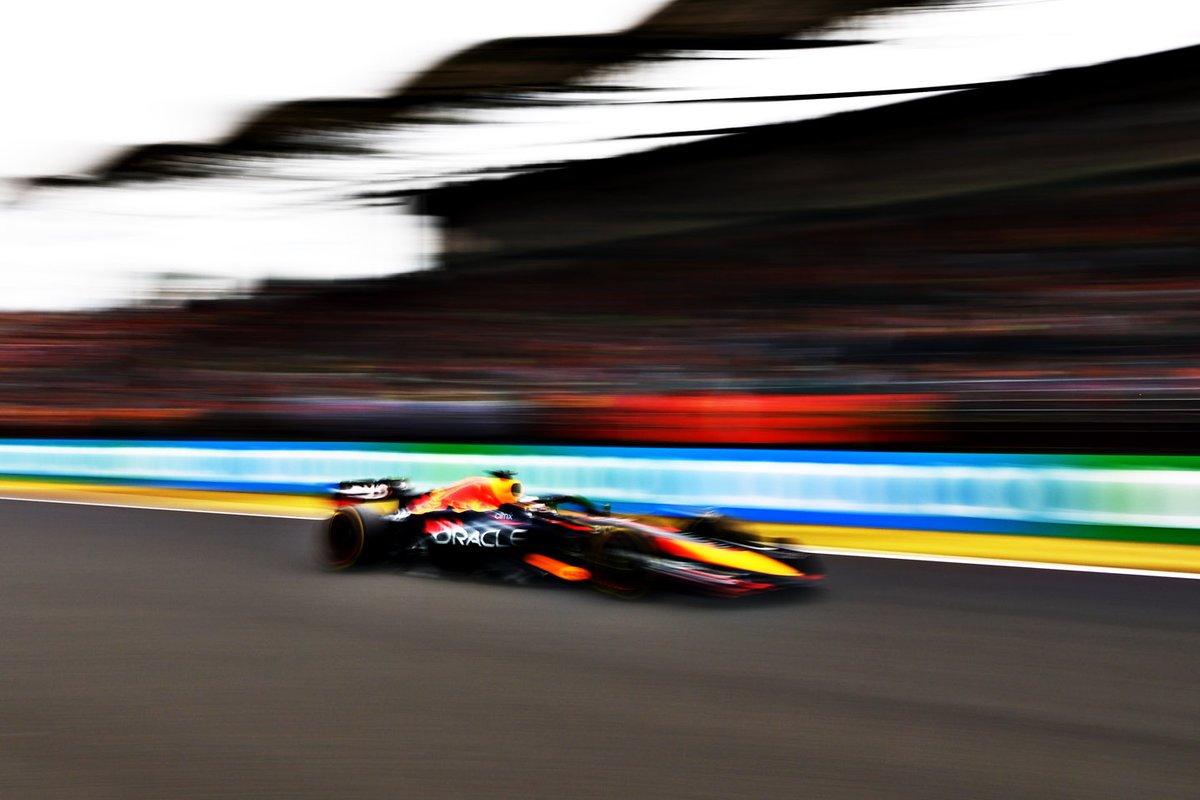 Leclerc and Verstappen will be joined at the back of the field by Lando Norris, Esteban Ocon and Valtteri Bottas whose fresh power unit elements are also set to trigger penalties.

Norris and Ocon have both taken fresh engines, turbochargers, control electronics and MGU-Hs, while Ocon also has a new MGU-K and energy store on his power unit.

Alfa Romeo’s Bottas has taken a fresh engine, MGU-H and turbocharger, as well as a new gearbox that bumps him to the back. Haas driver Mick Schumacher also faces a grid drop for taking a new control electronics and gearbox.

Formal confirmation of the penalties is set to follow from the FIA later today.