Verstappen: Sky F1 boycott in Mexico due to ‘constant’ disrespect

Max Verstappen says his boycott of Sky's Formula 1 coverage in Mexico was in response to the "constant" disrespect he has faced this year and he is "not tolerating it anymore."

Over the Mexican Grand Prix weekend, it emerged that Verstappen and the wider Red Bull team were not taking part in any Sky Sports interviews across all its regional channels in the UK, Germany and Italy.

It appeared to come in reaction to a clip from Sky Sports F1's UK coverage of the United States Grand Prix where pit reporter Ted Kravitz used the word "robbed" on multiple occasions when discussing Lewis Hamilton's title defeat to Verstappen in 2021.

Verstappen explained his decision to not talk to Sky after the race, saying: "It had nothing to do this weekend.

"But this year it's been a constant… yeah, kind of like daily being disrespectful, especially one particular person. And it's enough, I don't accept it.

"You can't live in the past. You just have to move on. Social media is a very toxic place, and if you are constantly being like that live on TV, you make it only worse instead of trying to make it better.

"You keep disrespecting me, and at one point, I'm not tolerating it anymore. That's why I decided to stop answering them."

Sky broadcast an interview with Verstappen following his record-breaking 14th victory of the season in Mexico on Sunday, but this was supplied by F1 itself, as it does to all broadcasters. 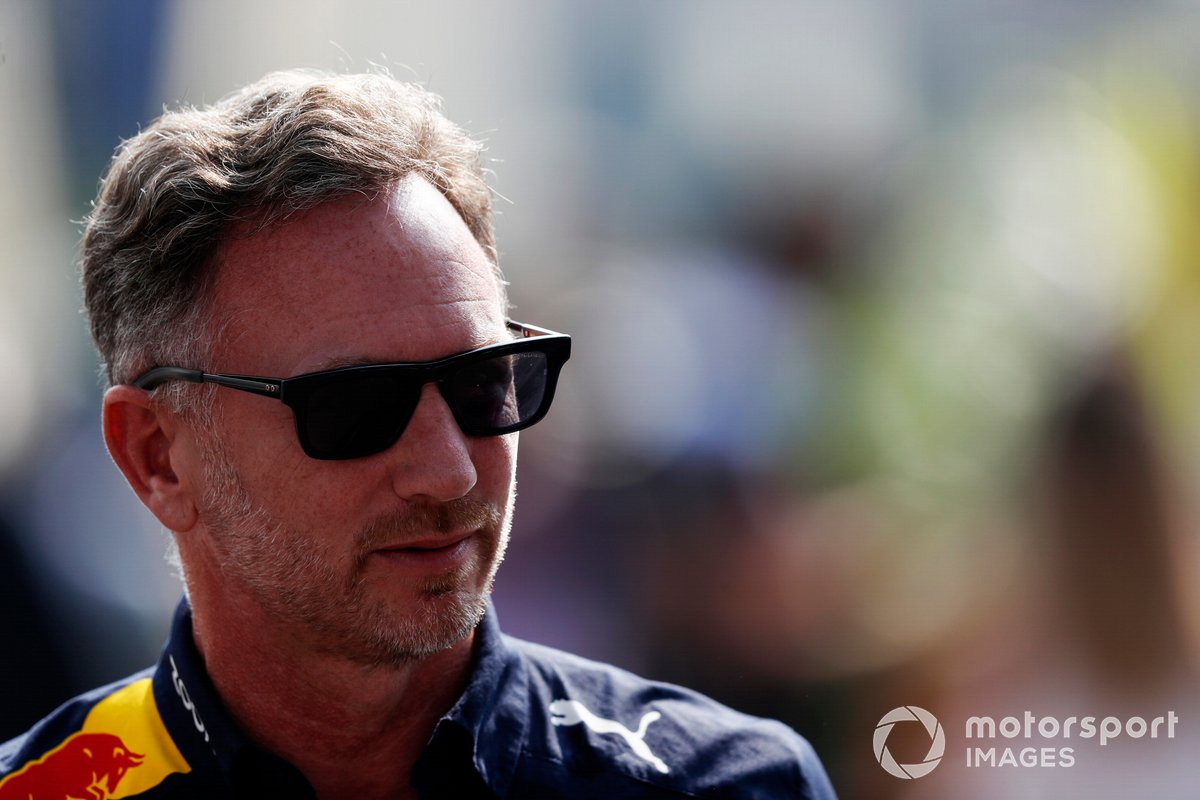 Red Bull F1 boss Christian Horner explained that the team was "disappointed with a series of derogatory comments that have been made on Sky", prompting the decision to "take a break" this weekend.

"There needs to be balance in commentary," he said. "Some of the commentary is excellent, but some of the pieces, there's too much sensationalisation being done. We stand together as a team."

Horner said the decision was "to register our discontent with some of the less impartial comments that are made or some of the accusations that are sometimes made", but that "service will be resumed" from the next race in Brazil.

"I think an accusation of championships being robbed is something that we don't feel is an impartial commentary," said Horner. "That is, we don't feel, in any way fair or balanced.

Asked if he thought Red Bull got the same treatment as other teams from broadcasters, Horner replied: "I think Red Bull are a cheap target sometimes."